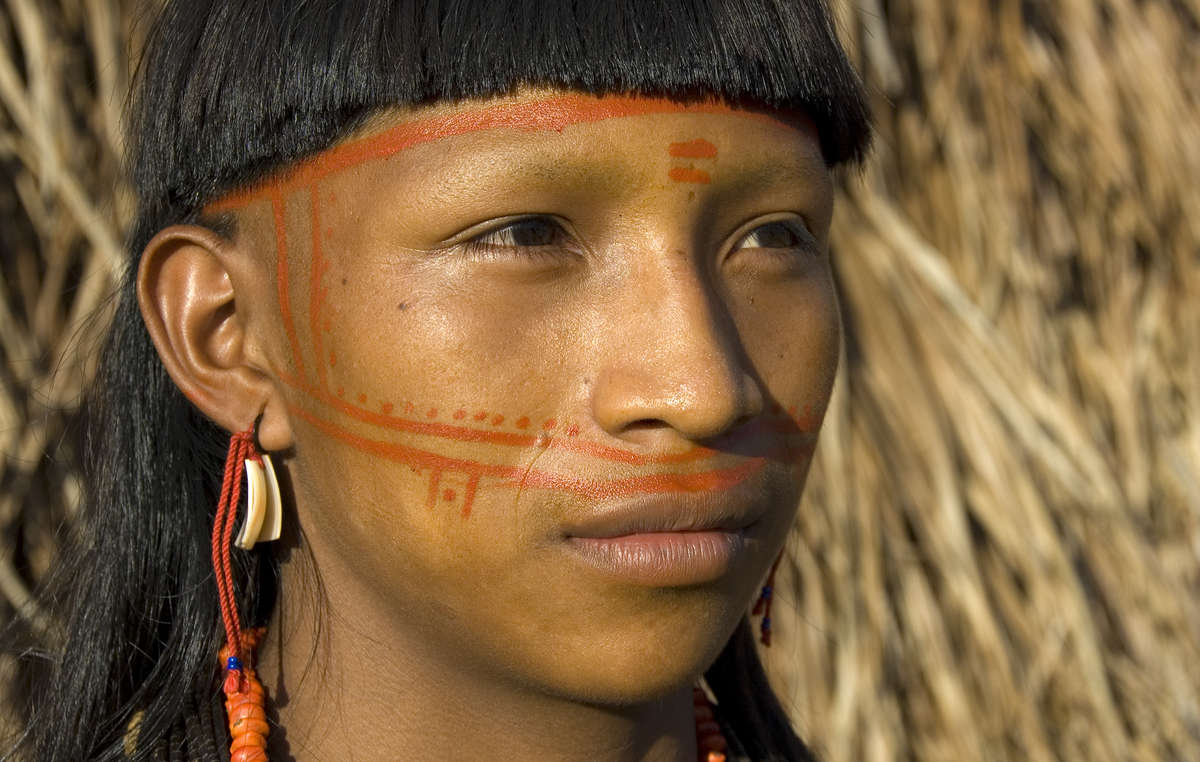 Brazil’s Public Prosecutors’ Office has threatened the government’s Indigenous affairs department, FUNAI, with legal action if it does not move quickly to expand the Enawene Nawe tribe’s territory.

Although the tribe’s land was mapped out and signed into law in 1996, it did not include a crucial area the Enawene Nawe call Adowina, or Rio Preto.

This river is vitally important to the Indians’ livelihood and its headwaters are sacred to them.

It is one of the key areas where the tribe builds intricate wooden dams to trap fish, an important part of their diet.

The fish are also vital to the yãkwa ritual where they are exchanged between the Enawene Nawe and ancestral spirits to maintain order and wellbeing.

Such is the importance of yãkwa that IPHAN, Brazil’s National Institute of Historic and Artistic Heritage declared it to be national heritage in 2010.

The Enawene Nawe have to ask the ranchers who have taken over the areas for permission to build their dams and to fish on the Rio Preto.

The water is increasingly polluted by pesticides used in the cattle pastures along the river banks, and fish stocks have fallen drastically because of the construction of a series of hydro-electric dams on the Juruena river.

In 2011, UNESCO put yãkwa on its list of ‘Intangible Cultural Heritage in Need of Urgent Safeguarding’, recognizing that ’yãkwa and the local biodiversity it celebrates represent an extremely delicate and fragile ecosystem whose continuity depends directly on its conservation. However, both are now seriously threatened …’

Since 2000 the Enawene Nawe have demanded their land be recognized. It took FUNAI seven years to establish the first working group to look in to the Rio Preto.

The public prosecutors have given FUNAI a deadline of two years to complete the demarcation and ratification of the area.

They said that ‘faced with an almost absolute silence from FUNAI’, the judicial route is the only way to safeguard the Indians’ constitutional rights and ‘the conditions necessary for the survival of Enawene society according to their cultural practices’.