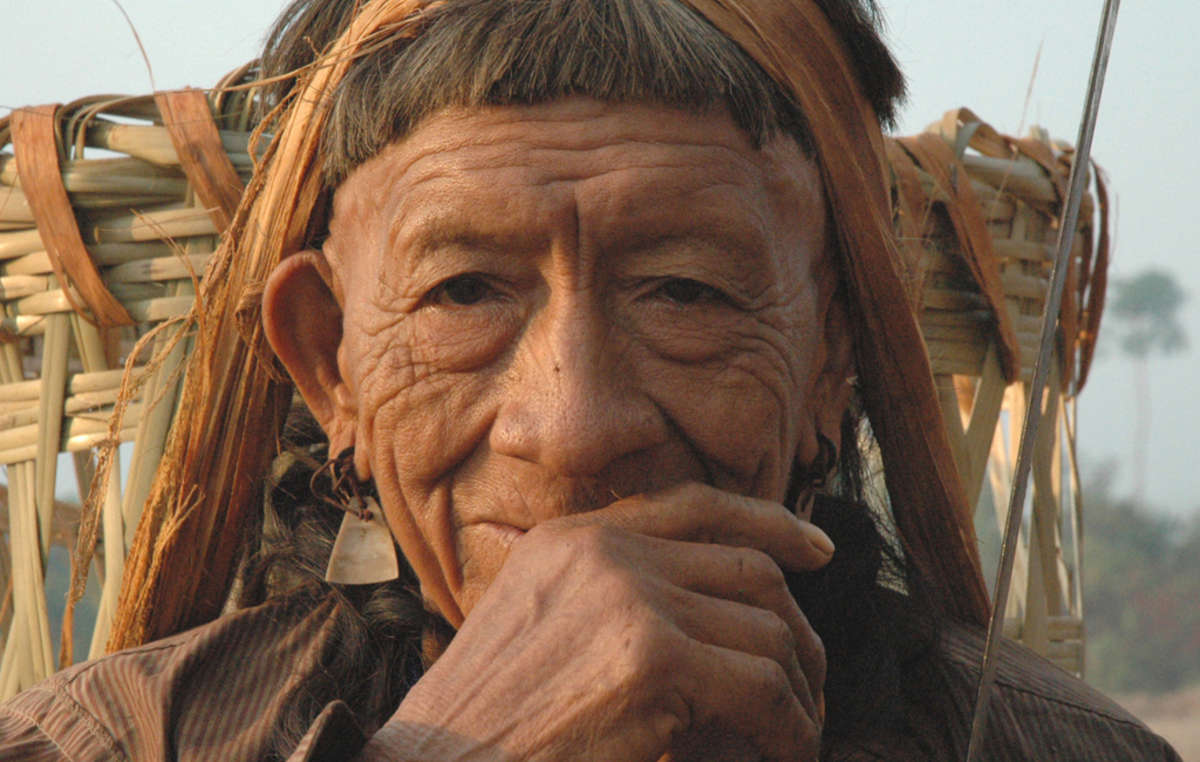 The Enawene Nawe Indians of the Brazilian Amazon have said they feel ‘desperate’, as their annual fishing ritual has provided them with almost no fish.

This is the fourth year running that the Indians have encountered drastically low fish stocks in their rivers, and the second year in which the ritual could not be properly performed.

This year’s catch is reportedly even lower than in 2009, when the Indians faced a catastrophic food shortage.

The lack of fish is blamed on pollution from the dams being built in the Juruena river basin. The Indians did not give their consent for the project, and have warned, ‘We don’t want the dams dirtying our water, killing our fish, invading our lands.’ 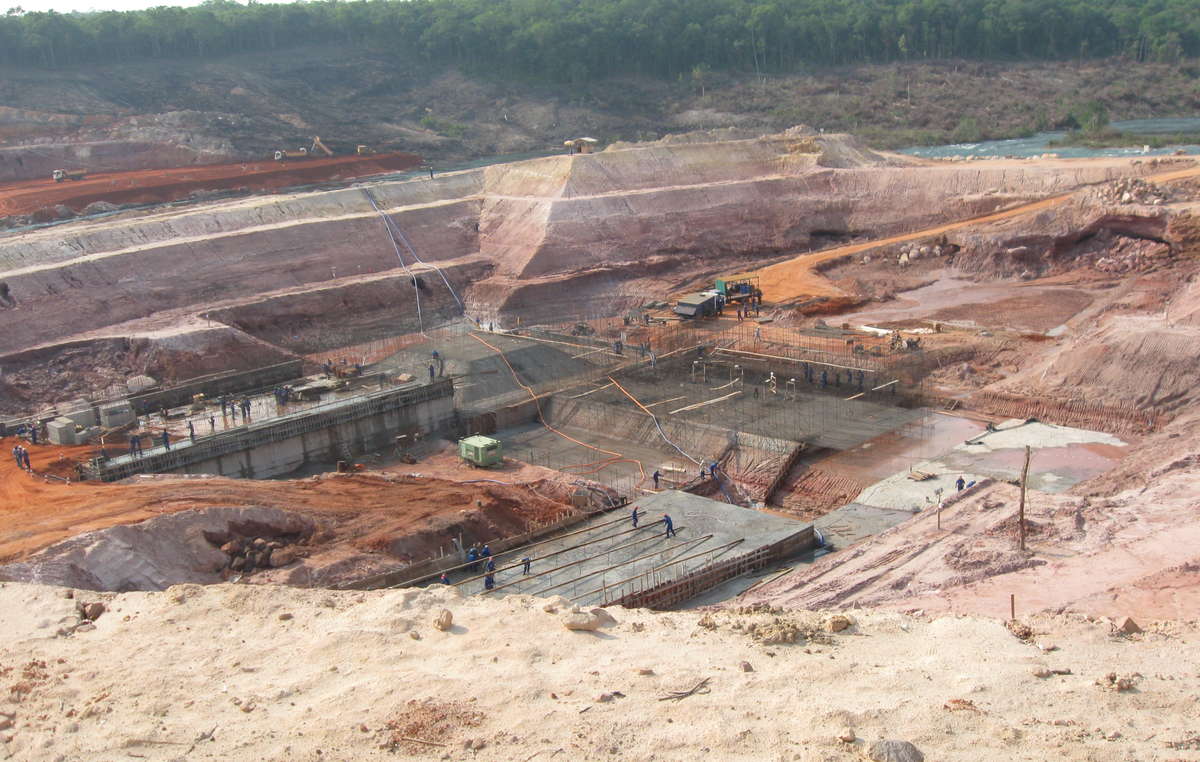 During the Yãkwa ritual, Enawene Nawe men spend months in the forest, building wooden dams to trap fish, then smoking the fish and taking them to their villages by canoe.

This is a key part of the tribe’s culture, and crucial to the Indians’ diet as they do not eat meat.

Brazil’s Public Ministry has implemented an ‘emergency program’ and ordered the government’s Indigenous affairs department, FUNAI, and the dam construction companies, to buy fish for the tribe.

Yãkwa has been recognized as part of Brazil’s cultural and historic heritage, and UNESCO has called for it to be ‘urgently safeguarded’.