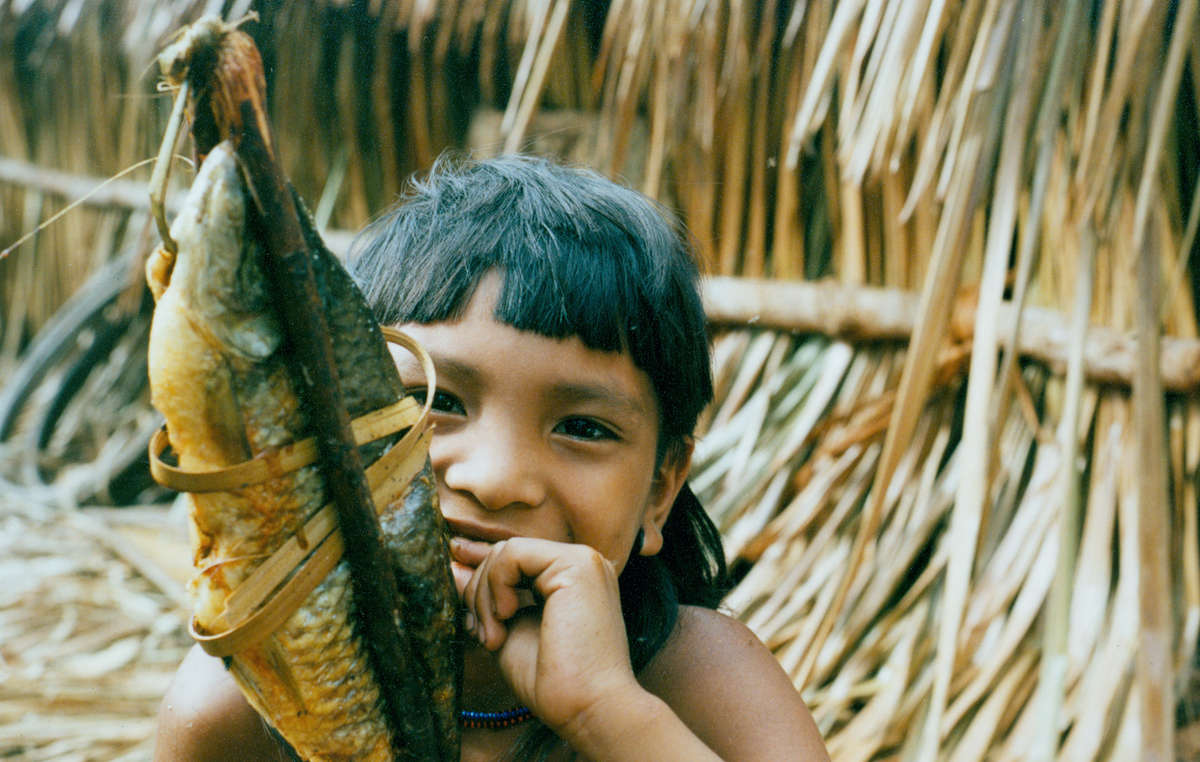 An Amazonian tribe’s fishing ritual has been recognized by UNESCO as one of humanity’s priceless treasures.

The UN body has added the Yãkwa ritual of the Enawene Nawe Indians to its list of ‘intangible cultural heritage in need of urgent safeguarding’.

The Enawene Nawe, who live in the southern Brazilian Amazon, practice the Yãkwa ritual every year, as an exchange of food between humans and spirits.

Enawene Nawe men and boys build intricate wooden dams across rivers to trap fish, which are then smoked and sent back to the tribe’s village.

When the Indians return from the fishing camps, food is ritually exchanged with the spirit world in elaborate ceremonies.

The ritual is now threatened as deforestation and the construction of a series of dams in the Juruena River basin, where their land is situated, are drastically reducing fish stocks.

The Indians have not been properly consulted about the dams project.

The Enawene Nawe report that in recent years they have been unable to practice the ritual as normal, because the fish disappeared.

An Enawene Nawe man told Survival, ‘If the fish get sick and die, so will the Enawene Nawe’.

Fish is a crucial part of the Enawene Nawe’s diet, as they do not eat red meat.

Last year, Yãkwa was officially recognized as part of Brazil’s historic and cultural heritage by Brazil’s Ministry of Culture.