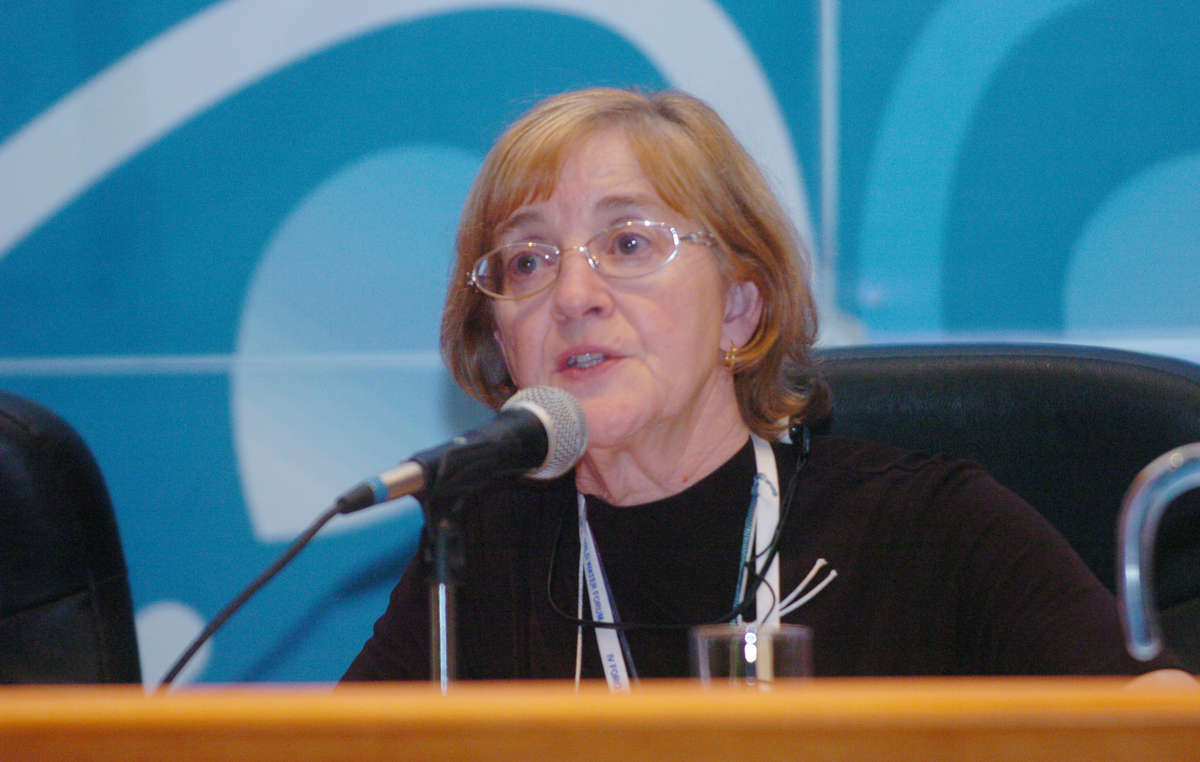 This page was last updated on August 5, 2010 and may contain language which is now outdated.

Barlow’s remarks come a week after the United Nations declared water a fundamental human right, and two weeks after a Botswana High Court judge ruled that the Kalahari Bushmen cannot access a water borehole on their lands.

‘Last week, the UN General Assembly declared that everyone, everywhere, has the right to water’, Barlow said. ‘But now the world witnesses one of Africa’s most prosperous countries denying its first inhabitants the right to sink a well, while promoting mining and safari camps just a few miles away. It’s hard to imagine a more cruel and inhuman way to treat people. One can only conclude Botswana’s authorities view Bushmen as less important than wildlife. Many people around the world will be horrified at what they’re seeing.’

The 192-member Assembly passed a resolution on July 28 that declares access to water as ‘essential to the full enjoyment of life and all human rights’, after receiving 122 votes in favour of the resolution. 41 countries abstained from voting, including Botswana.

Just a week before the resolution was passed, a Botswana High Court judge dismissed the Bushmen’s application for permission to use a borehole on their lands inside the Central Kalahari Game Reserve. Without it, they are forced to make arduous journeys to fetch water from outside the reserve, made all the worse by the government’s recent move to ban some Bushmen from entering the reserve by donkey, which they use to transport water.

In contrast to the UN’s affirmation that states bear the responsibility for the ‘promotion and protection of all human rights,’ Judge Walia expressed sympathy for the government’s argument that ‘having chosen to settle at an uncomfortably distant location, [the Bushmen] have brought upon themselves any discomfort they may endure.’

The Botswana government sealed the Bushmen’s water borehole when it evicted them from the reserve in 2002. Four years later, the Bushmen won a landmark High Court ruling that said they had been evicted illegally and that they have the right to live on their ancestral lands inside the reserve.

However, the government refuses to allow the Bushmen to re-commission the borehole, in a bid to prevent them from exercising their constitutional right to live in the reserve. At the same time, it has drilled new boreholes for wildlife only and allowed the opening of a luxury Wilderness Safaris lodge on Bushman land complete with swimming pool and bar for tourists.

The Bushmen are likely to appeal the ruling.