A Wichí­ Indian village has won an important victory in its battle to hold on to some of its land, in the face of a brutal campaign by absentee landowners.

The Wichí­ village of Hoktek T'oi, in the northern Argentinian province of Salta, has seen all its ancestral land bought up by rich businessmen and politicians living thousands of miles away. They have bulldozed and burnt huge swathes of the Wichí­'s forests, turning them into vast plantations of beans and cotton. The village has repeatedly been sprayed with pesticides, and the Wichí have had to physically stop bulldozers destroying their homes, their burial ground and their last remaining tracts of forest. Other Wichí­ villages nearby have been similarly affected.

The Wichí­ went to court when a landowner attempted to destroy the last 17 hectares of their forest near the village. Survival wrote to the judge, urging her to finally give the Wichí­ justice. In her verdict, the judge ruled that the land does indeed belong to the Indians. The landowner appealed, and his appeal has also been rejected.

The Wichí­ wrote to Survival expressing their 'happy and affectionate thanks' and saying that 'the response you gave to our plea for help shows that there is a force greater than the obstacles that confront us.' 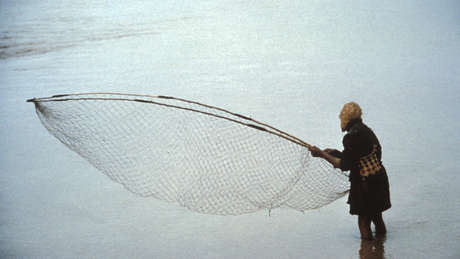