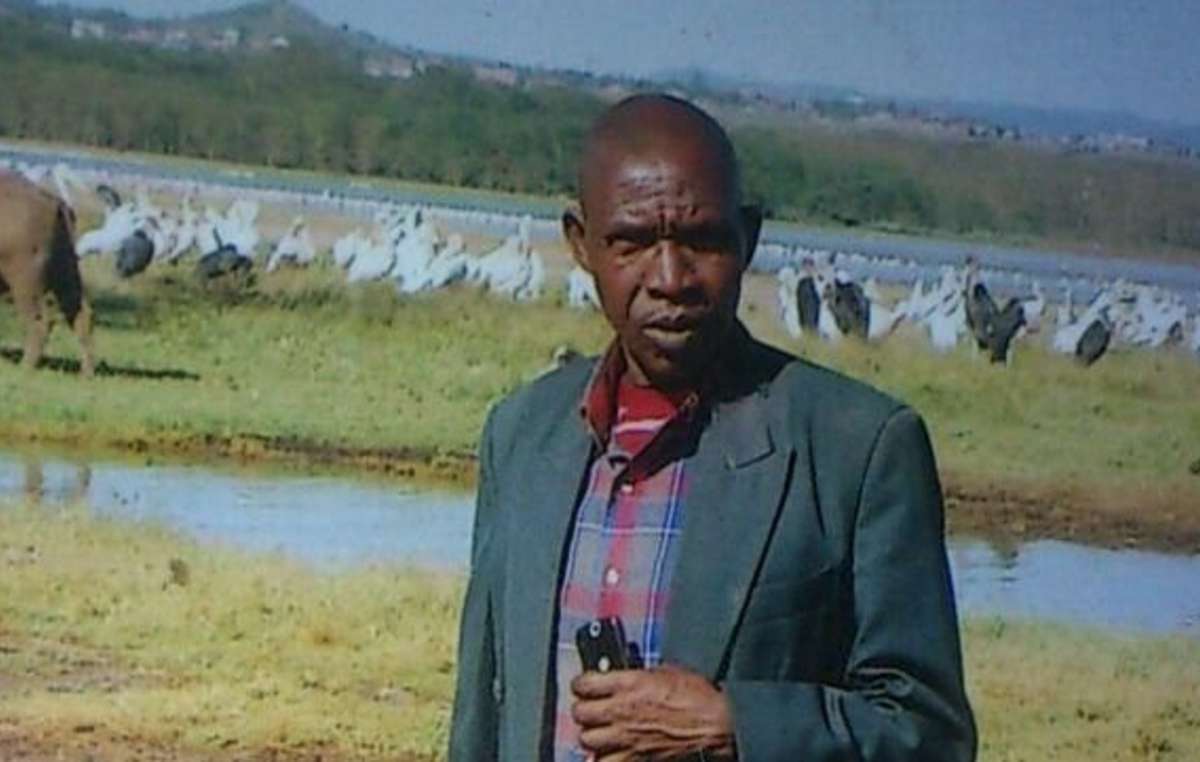 A man from Kenya’s Ogiek tribe was shot dead on Sunday March 13. Stephen Munyereri was reportedly trying to salvage what remained of his son’s home after it was destroyed by illegal settlers.

Mr Munyereri was allegedly shot at close range by a settler, within sight of local police. The suspected killer is now said to be under police protection.

The Ogiek have lived in the Mau Forest since time immemorial, but have long been victims of state­-sponsored landgrabs. In 2013 the African Court on Human and Peoples’ Rights ordered the Kenyan government to halt their programme of Ogiek evictions. In 2014 Kenya’s courts ordered that the Ogiek’s land be identified as soon as possible.

Yet this ruling was never implemented, and over the past two weeks more than 100 Ogiek families are said to have fled their homes. Their houses and possessions have reportedly been torched with the support of the police. 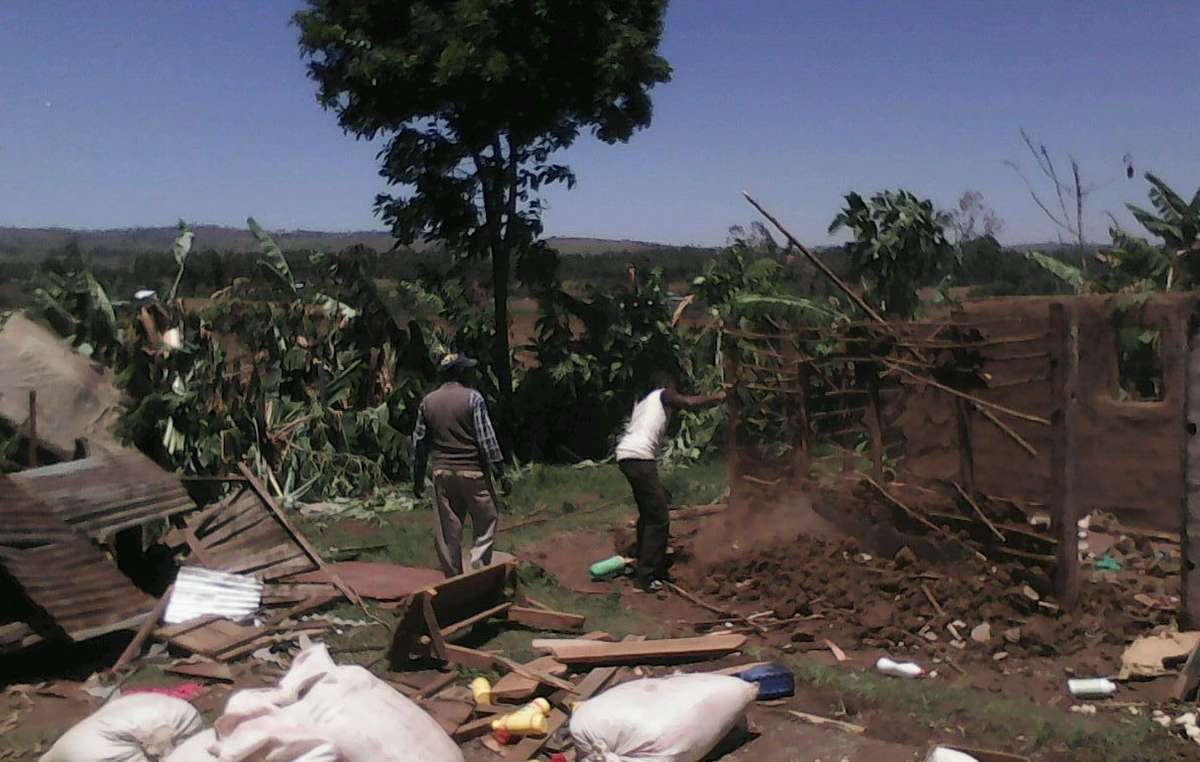 Stephen Munyereri (left) with his son amongst the wreckage of his son’s home. This photo was taken minutes before Mr Munyereri was shot dead. © PRO-HOME

One Ogiek made the following appeal: “We call upon the international community to come to our rescue, since the state has ignored the African Court and its own courts.”

Survival International is urging the Kenyan authorities to organize an immediate, independent investigation into the killing, and to recognize the Ogiek’s land rights according to international law.

Please email the Kenyan government now and urge it to take action.