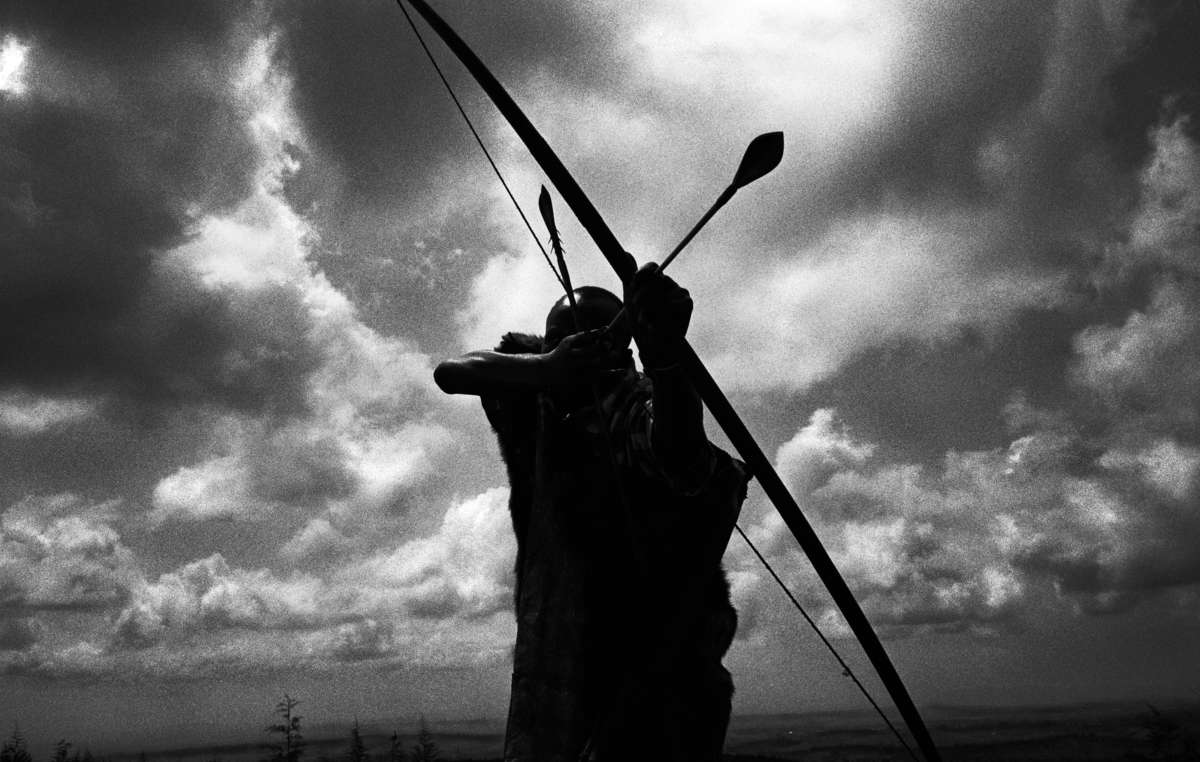 In the wake of Pope Francis’s visit to Kenya, during which he called for greater environmental protection, some of Africa’s last hunter-gatherers have urged their president to save their ancestral forest from destruction.

The Mau Forest is part of the homelands of the Ogiek, who have hunted and gathered in the area since time immemorial.

Despite having received the Ogiek’s reports of rampant deforestation, the authorities have failed to act, leading one community to take up their case with President Uhuru Kenyatta.

For years the Kenyan government has failed to recognize the role the Ogiek have played in protecting their lands. On several occasions it has even illegally evicted them from the Mau Forest in the name of conservation.

Africa’s leading human rights watchdog declared in 2012 that these evictions were a serious violation of the Ogiek’s human rights.

It referred their case to the African Court on Human and Peoples’ Rights, asking it to pay particular attention to the essential role that indigenous peoples play in conservation. The Ogiek are still awaiting the Court’s decision.

The evictions have also failed to protect the forest. In many cases they have freed it up for logging and commercial plantations, some of which are owned by government officials.

If the authorities will not stand up to the destruction of their lands, this Ogiek community says it will take the protection of the forest into it own hands.

Survival International is urging world leaders at the COP21 climate summit to recognize that tribal peoples like the Ogiek should be leading the environmental movement.