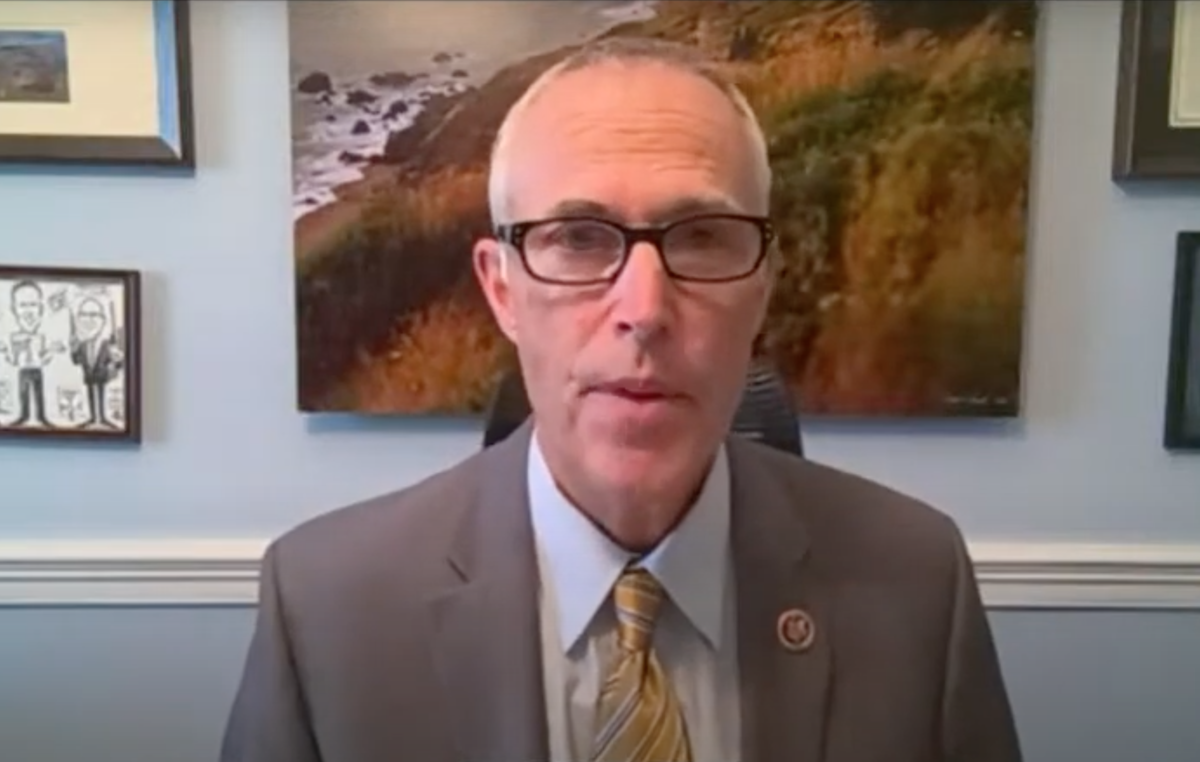 - Committee chair “frustrated, exasperated, incredulous at WWF’s failure to take responsibility” for human rights abuses
- Independent expert underlines “continued impacts of colonialism in conservation”
- He accuses WWF of “shocking deception” and warns “WWF won’t change their behavior unless forced to do so”

An unprecedented hearing by the US House Natural Resources Committee has seen WWF’s reputation shredded by Representatives from both parties, and independent experts, and a denunciation of the “fortress conservation” model that leads to human rights atrocities.

The organization was subjected to unprecedented attack for its involvement in human rights abuses, and refusal to take responsibility for them.

Survival International’s Fiore Longo called it “the conservation industry’s equivalent of the Abu Ghraib scandal – a moment from which it will never recover.”

The hearing was prompted by exposés by Buzzfeed News and many other investigations, including testimonies from Indigenous people collected by Survival International over many years, that laid bare WWF’s involvement in human rights abuses, particularly in Africa and Asia.

Dozens of Indigenous and local people have been raped, murdered and tortured by rangers funded by WWF, which has known about the abuses for decades but done little to address them. The abuse stems directly from a conservation model that sees the removal of Indigenous and local communities when their land is seized to create conservation areas. Other organizations have also been implicated in similar abuses, including the Wildlife Conservation Society and African Parks. 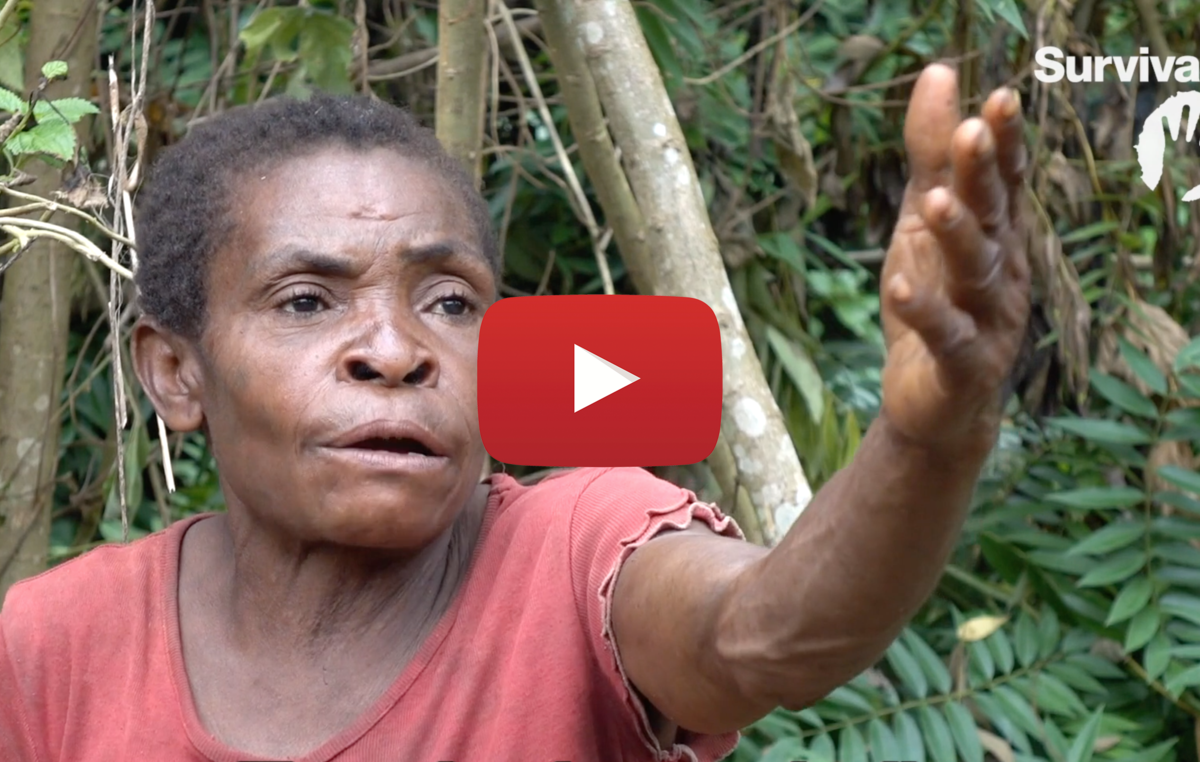 Link to: https://www.youtube.com/watch?v=_gFUN7vtbgQ – still of Paulette speaking out against abuses committed by park rangers backed by WWF.
© Survival

Professor John Knox, who led a WWF-commissioned review into human rights violations in WWF projects, told the hearing: “I’ve been very disappointed by the failure of WWF to make a break with their past… WWF’s leadership is still in a state of denial about its own role in fortress conservation and human rights abuses.”

He called on the organization to apologize [for its involvement in past human rights abuses] and take responsibility [for its failures], and castigated WWF for misleading the committee: “WWF’s statement to this sub-committee takes quotations from the panel’s report out of context, and thereby gives a false impression of the panel’s findings. It is frankly shocking…

“These allegations have also highlighted the continued impacts of colonialism in conservation: The old way of doing conservation, Westerners coming into a country, setting up a national park with strict borders and ridding the area of its inhabitants, is still causing conflict today.” 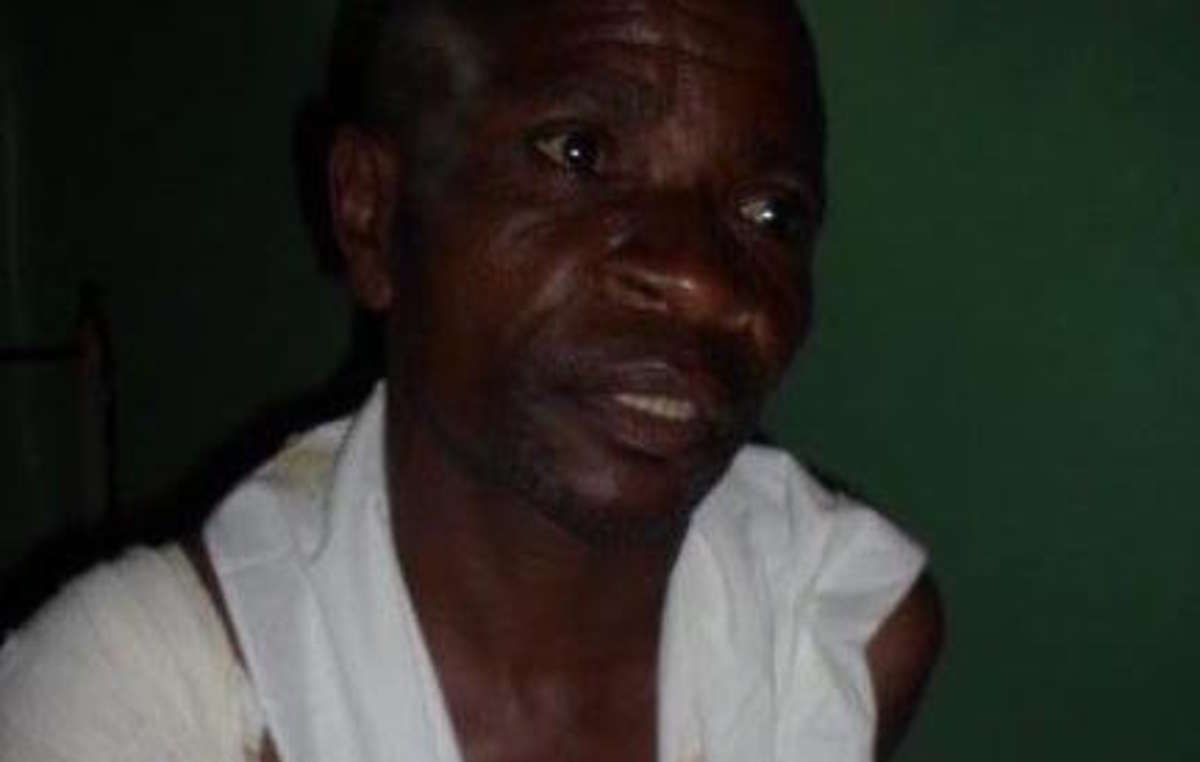 Mr Mobutu Nakulire Munganga, a Batwa man from Kahuzi Biega National Park, DRC, who was shot by a park guard in 2017. His son was shot and killed in the same attack. They were gathering medicinal plants. The Wildlife Conservation Society has supported the park.
© Survival

Rep. Alan Lowenthal (D) said: “I’m absolutely shocked by the human rights violations and treatment of local and Indigenous communities that have been reported today… It’s devastating to hear” that US funds have contributed to “truly heinous atrocities.”

Committee Chair Rep. Jared Huffman (D) condemned Ginette Hemley, WWF’s Senior Vice-President of Wildlife Conservation, who represented the organization at the hearing after its President and CEO in the US, Carter Roberts, declined to testify. Huffman also criticized WWF’s failure to take responsibility for the abuses they funded: “… International conservation funding is potentially being put at risk because so many people are frustrated and exasperated and incredulous about WWF’s failure to take responsibility. You wouldn’t answer a simple Yes/ No question about whether you bear any responsibility, much less provide [an] apology…”

He said: “From the beginning, WWF has focused on elaborate excuses to distance themselves from the allegations”… and behaved “as if the problem is just bad PR for WWF.”

Rep. Cliff Bentz ( R ) also lambasted the organization: “WWF has been irresponsible – their testimony is embarrassing. They need to step up and admit that they are at fault… The word colonialism comes to mind.”

The head of Survival’s DecolonizeConservation campaign, Fiore Longo, said today: “This was the conservation industry’s equivalent of the Abu Ghraib scandal, a total demolition of what little remained of WWF’s reputation. Again and again their hard-wired instinct to cover up, avoid blame, and pretend they’re changing while carrying on with business as usual, was exposed for all to see.”

Survival’s Director Caroline Pearce said today: “As John Knox said, WWF is not unique in how it behaves: this kind of abuse is deeply embedded in the traditional conservation model, which is directly in conflict with human rights and particularly Indigenous rights. For decades it has been not just ignored but supported by huge, establishment conservation organizations, who pull in massive governmental and corporate funding while turning a blind eye to atrocities against Indigenous and other local communities. Their theft of vast areas of Indigenous lands in the name of nature conservation is, as Rep Bentz said, a modern colonialism that is finally and ruthlessly being exposed.

“This must be a wake-up call, not just to WWF’s celebrity supporters like Leonardo DiCaprio and Prince William, but also to philanthropic and corporate backers throwing money at fortress conservation supposedly to “protect” 30% of the earth: these organizations and their conservation model are toxic. With COP26 about to start, a true path to securing environmental sustainability and biodiversity requires a rights-based approach – and, in particular, Indigenous land rights being recognized – and does not go through conservation NGOs for whom abuse is a feature, not a bug.”