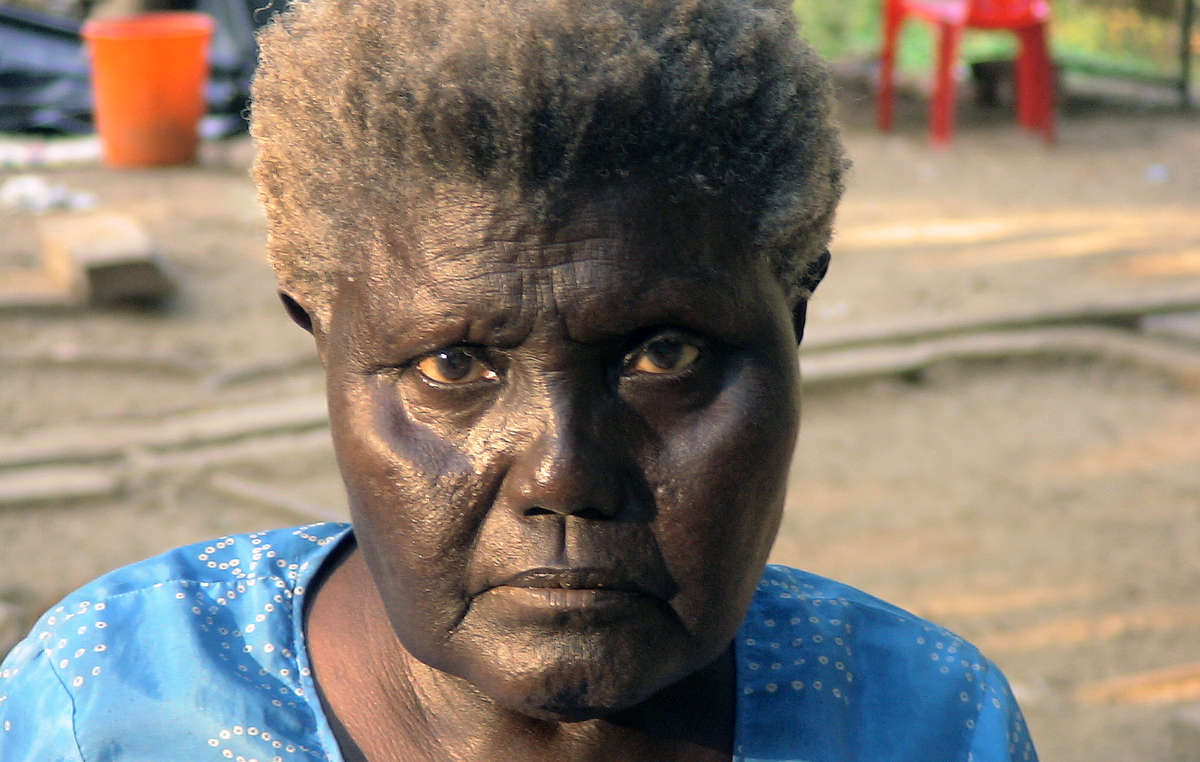 Boa Sr, the last speaker of one of the Great Andamanese languages. She died in January 2010. © Alok Das/Survival

This page was last updated on August 26, 2020 and may contain language which is now outdated.

At least five members of the Great Andamanese tribe in India’s Andaman Islands are reported to have tested positive for Covid-19. Two have been admitted to hospital. The Andaman Islands have had a total of almost 3000 confirmed Covid cases and 37 deaths, out of a population of approximately 400,000.

The Great Andamanese are a small group of just over 50 survivors, down from more than 5000 when the British colonized the islands in the 1850s. They suffer from the long term impacts of diseases introduced by this brutal occupation. Tuberculosis and alcoholism are widespread, making them particularly vulnerable to Covid-19. In April this year, Licho, the last speaker of the Sare Great Andamanese language, died after suffering for years from multiple health problems, including chronic tuberculosis. 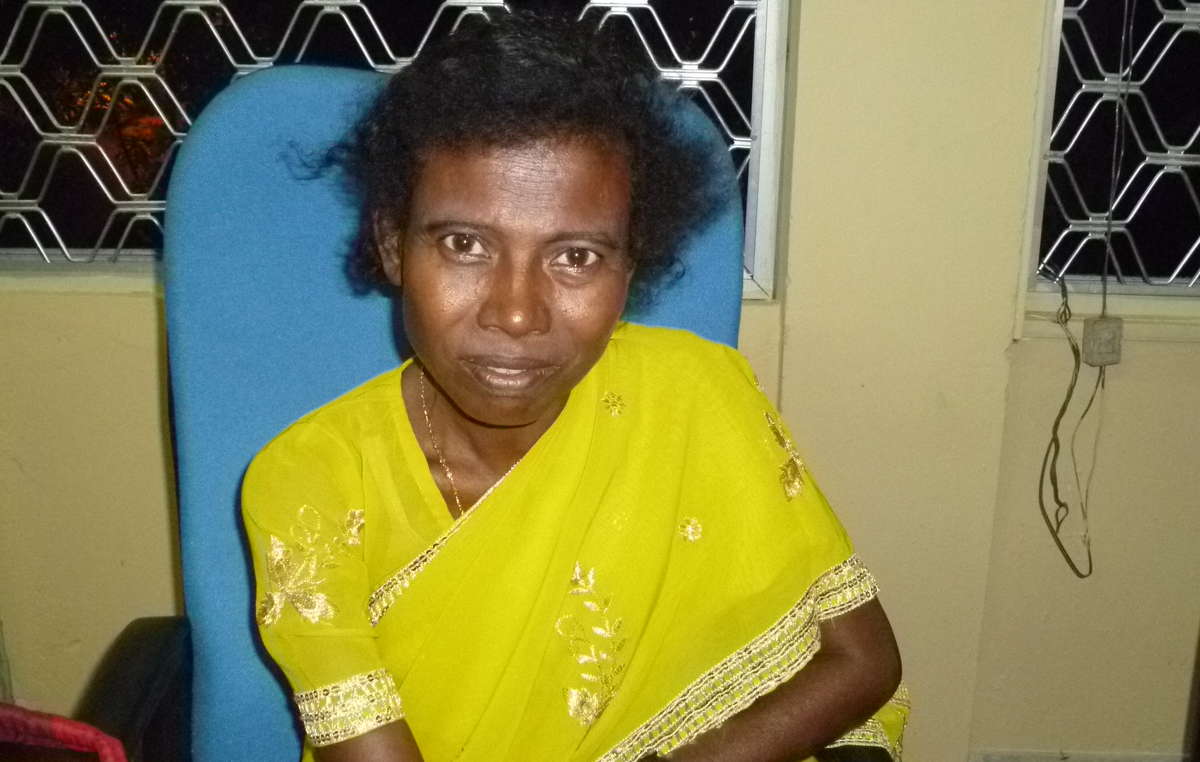 Concerns are also growing for the safety of the other tribes on the Andaman Islands, including the Jarawa and the uncontacted Sentinelese. Earlier this month it was reported that five welfare staff working with the Jarawa tribe tested positive for Covid-19, yet poachers continue to invade their territory, risking bringing in the virus. Last week, eight fishermen were arrested for illegally entering the Jarawa’s territory.

The Andaman authorities have sought to protect the tribe by restricting movement on the illegal road that cuts through their territory and informing them of the dangers of Covid. However, the Jarawa continue to be at risk from welfare staff who have been insufficiently quarantined and poachers who enter their forest in order to steal the animals the tribe relies on to survive.

The Jarawa are a nomadic hunter gatherer tribe, who have only had friendly contact with settlers neighbouring their territory since 1998. Due to their isolation, relatively recent contact and the impact of two measles epidemics, they are also likely to be especially at risk from the virus.

The uncontacted Sentinelese, as the most isolated tribe in the world, are extremely vulnerable to diseases from outsiders, but during a global pandemic the risk of devastating infection is even greater. Without proper patrolling of the waters around their island they are at risk of coming into contact with poachers illegally fishing and diving for lobster.

In the wake of the 2004 tsunami this member of the Sentinelese tribe was photographed firing arrows at a helicopter. © Indian Coastguard/Survival

Survival Senior Researcher, Sophie Grig, said today, “It is extremely alarming that members of the Great Andamanese tribe tested positive for Covid-19. They will be all too aware of the devastating impact of epidemics that have decimated their people. The Andaman authorities must act urgently to prevent the virus reaching more Great Andamanese and to prevent infection in the other tribes. The waters around North Sentinel must be properly policed and no outsiders should enter the territories of any of the Andaman tribes without their consent.”

Covid-19 has already hit tribes in Brazil and Peru hard, including isolated Amazon tribes such as the recently contacted Arara people of the Cachoeira Seca (Dry Waterfall) territory. There are fears for the safety of uncontacted tribes there, including a group of 10 uncontacted tribal people who entered an Indigenous community in Brazil’s western Amazon region earlier this month.