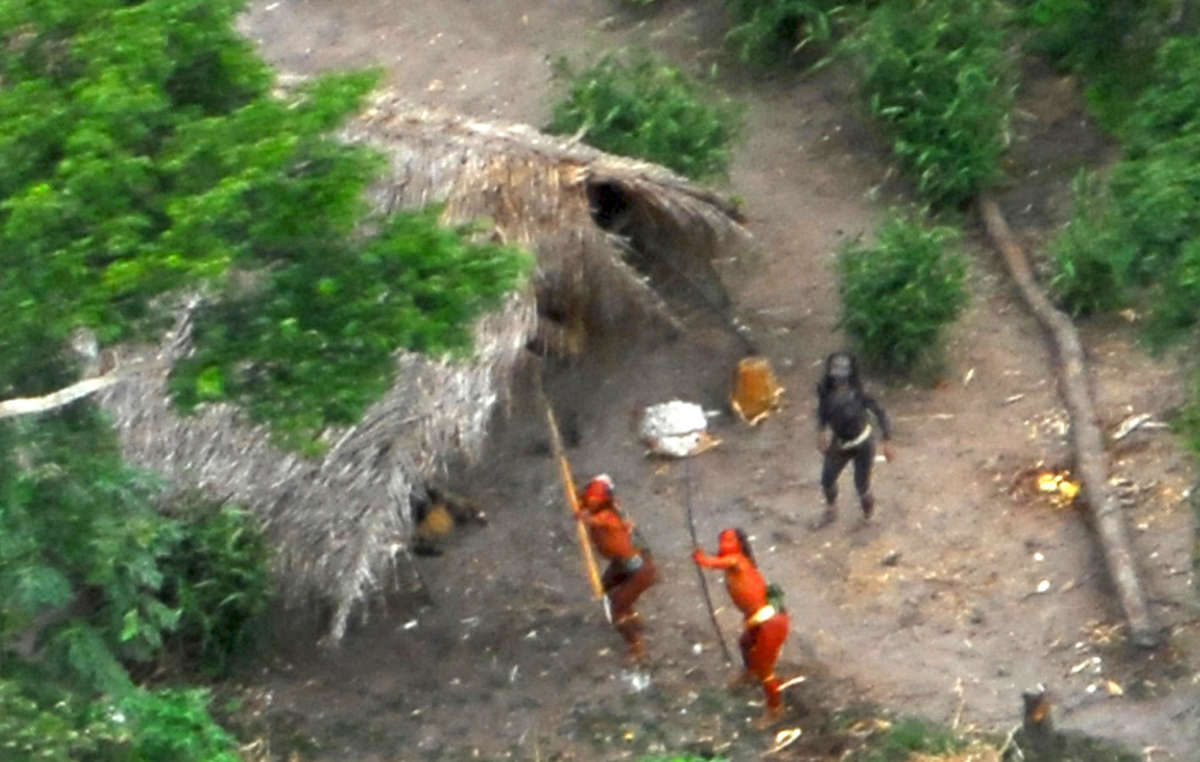 An American missionary is being questioned by Brazilian authorities after he allegedly entered the territory of an uncontacted tribe.

Steve Campbell, a missionary with the Greene Baptist Church in Maine, was reportedly questioned by officials from FUNAI, the Brazilian government’s Indigenous Affairs Department, amid reports that he could be tried for genocide.

Mr Campbell is reported in the Brazilian press to have entered the territory of the Hi-Merima tribe, using a local guide who had participated in a recent FUNAI expedition.

He reportedly visited tribal camps that FUNAI had located as part of their work to monitor the uncontacted tribe’s territory.

The news comes just two months after another missionary, John Allen Chau, was killed by members of the uncontacted Sentinelese tribe after landing on their Indian Ocean island to convert them to Christianity. 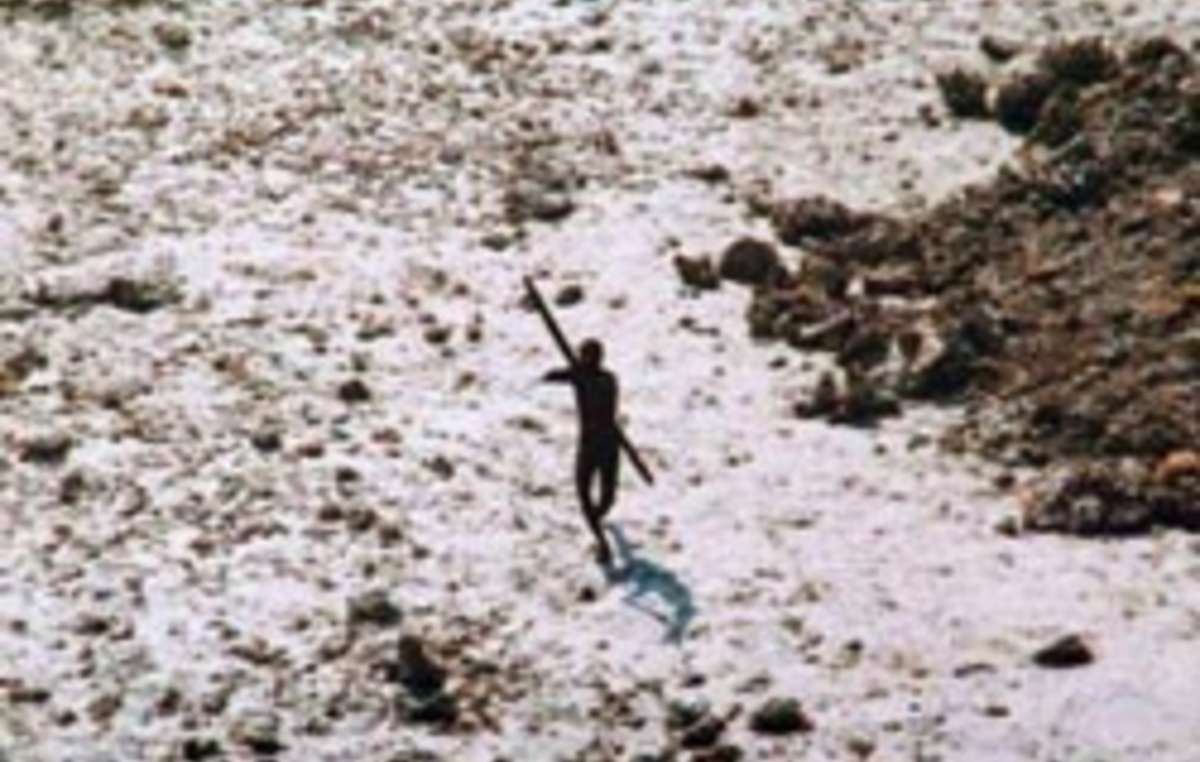 Mr Campbell has allegedly defended his actions by maintaining that he was teaching members of a neighboring tribe, the Jamamadi, how to use GPS, and that entering the territory of the Hi-Merima Indians was the only way to reach his destination.

President Bolsonaro’s appointment of an evangelical preacher, Damares Alves, as the new minister in charge of indigenous affairs is likely to encourage other missionaries to attempt to contact uncontacted tribes.

Uncontacted tribes are the most vulnerable peoples on the planet. Whole populations are being wiped out by violence from outsiders who steal their land and resources, and by diseases like the flu and measles to which they have no resistance.

Stephen Corry, Survival International Director, said today: “Fundamentalist Christian American missionaries must be stopped from this primitive urge to contact previously uncontacted tribes. It may lead to the martyrdom they seek, but it always ends up killing tribespeople.”