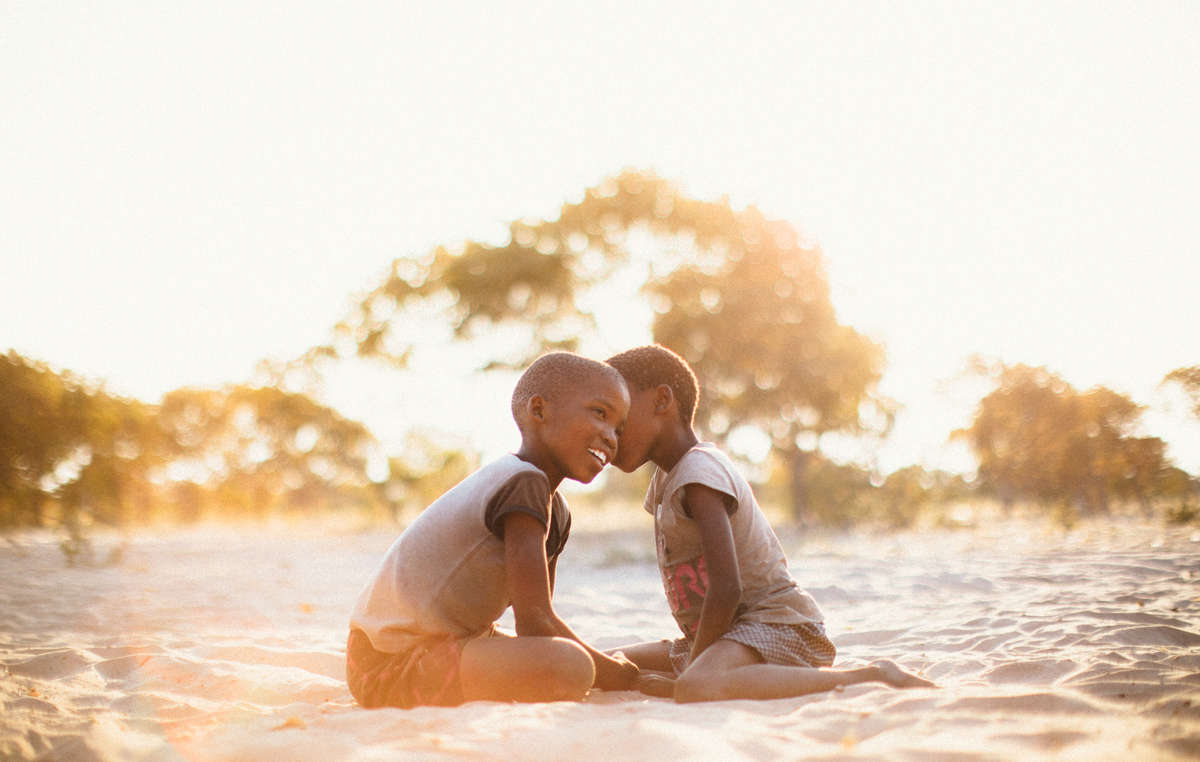 Bushmen children now must apply for permits to stay with their families when they turn 18 – or risk 7 years in prison.
© Forest Woodward / Survival, 2015

The Botswana government has promised to restore some of the essential services to the Central Kalahari Game Reserve that it cut on this day 14 years ago.

The healthcare and water services that it now says it will reinstate were shut down by the government during the brutal eviction of Bushmen from the reserve in 2002.

In 2006, Botswana’s High Court ruled that the evictions were illegal, and upheld the Bushmen’s right to return home. However, the majority of the Bushmen continue to be denied access to their former homeland, and the government has imposed a one-month permit system for children who want to live with their families inside the reserve after they turn 18 that has been likened to South Africa’s apartheid “pass laws.”

The court also ruled that banning the Bushmen in the reserve from hunting was “tantamount to condemning [them] to death.” Yet despite this the government imposed a nationwide hunting ban – with exemptions for wealthy trophy hunters – in 2014, leaving the Bushmen effectively to starve. 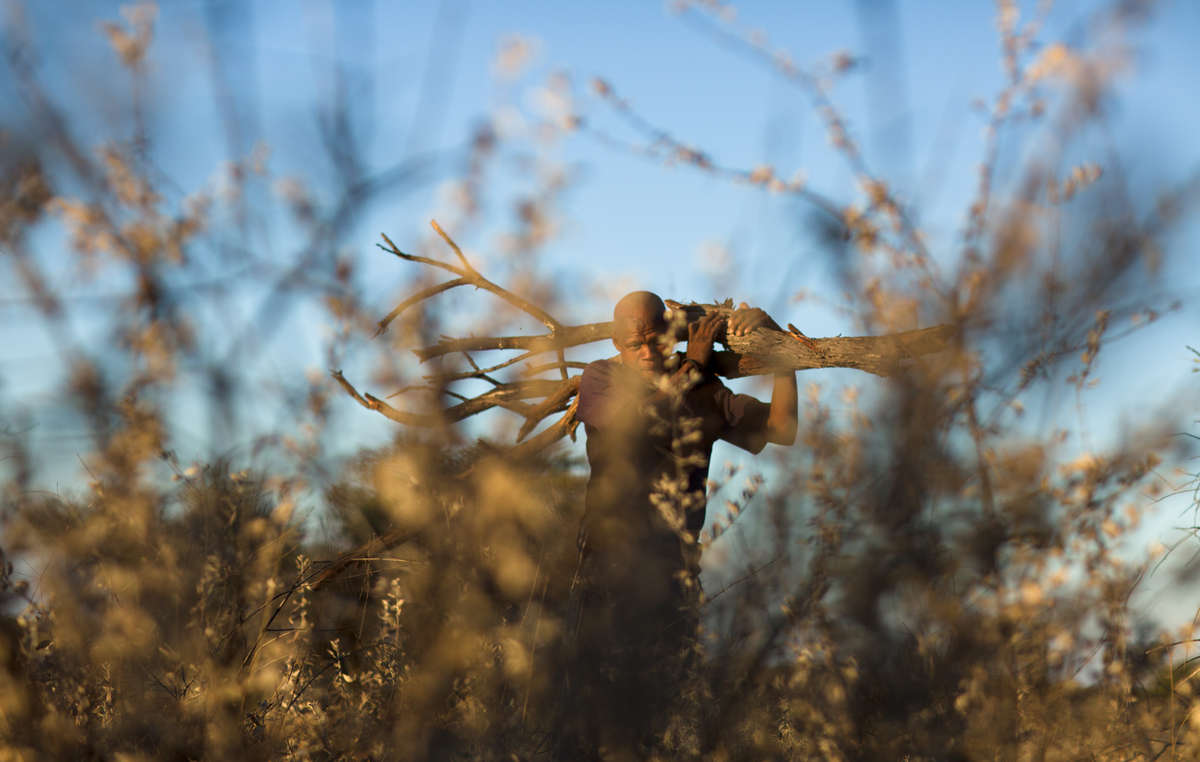 Ten years ago, Botswana’s High Court upheld the Bushmen’s right to return home and live there freely. Will the government start respecting it?
© Forest Woodward / Survival, 2015

In 2011, the Bushmen were forced to return to court, to demand the government allow them to sink water boreholes on their land. An elderly Bushman woman, Qoroxloo Duxee, had previously died in the reserve of dehydration and starvation.

The recent decision to restore services follows talks between the government and Bushman communities. While some Bushmen welcome the decision, many fear the U-turn could be short lived, and view the move as timed to coincide with the country’s 50th anniversary of independence.

Survival’s Director Stephen Corry said today: “It remains to be seen whether this good news is merely a ploy to silence criticism in the run-up to Botswana’s 50th anniversary celebrations. In any case, the pledge should be seen in the wider context of General Khama’s refusal to allow all Bushmen to return to the ancestral homelands from which they were illegally evicted. If he continues to violate the High Court ruling, there will be no Bushmen left in the reserve to enjoy these services in two generations’ time.”