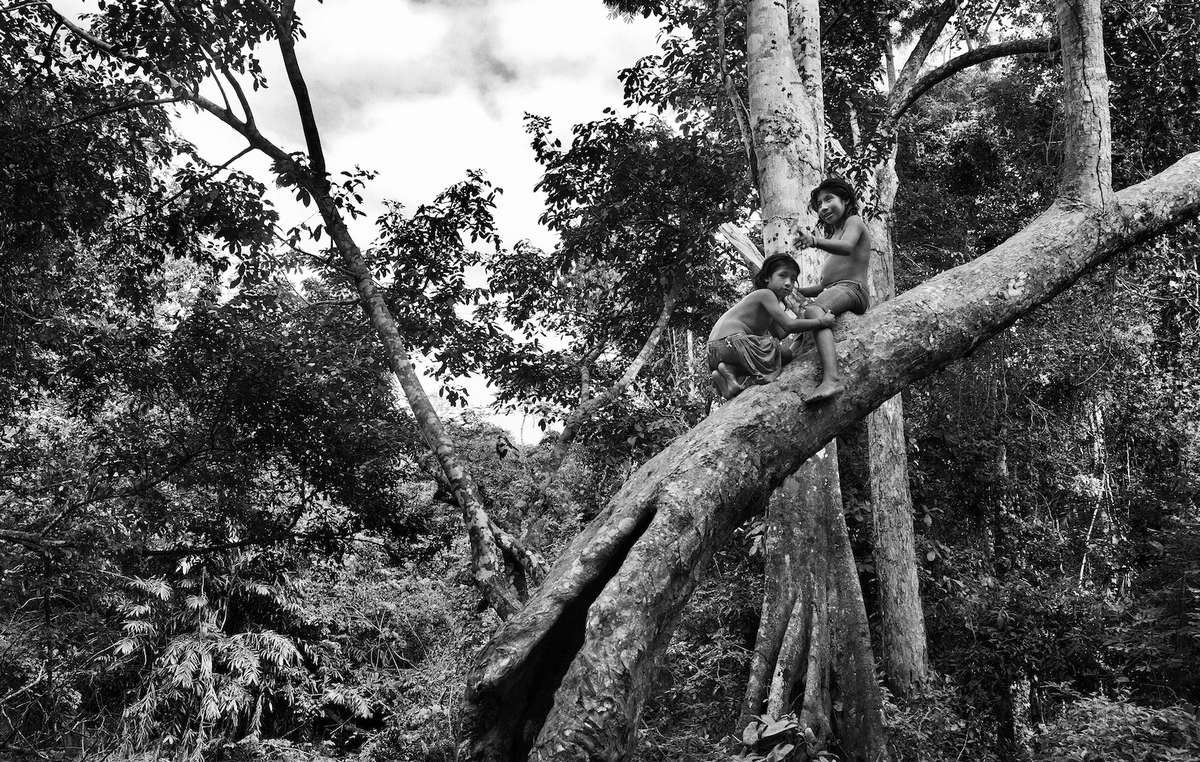 Sebastião Salgado’s stunning images of the Awá tribe in Brazil’s Amazon rainforest, taken in 2013, will be showcased in the Rainforest Biome of the Eden Project in Cornwall, UK. The Awá are finding it increasingly difficult to hunt game in the forest, and have been brutally attacked by loggers while out hunting. © Sebastião Salgado/Amazonas/nbpictures

Stunning photographs of tribal people of the rainforest by Cornish explorer and writer Robin Hanbury-Tenison and world-renowned Brazilian photographer Sebastião Salgado will go on display at the UK’s Eden Project from Friday, October 24, 2014.

The exhibition – called “People of the Rainforest” – will be on display in Eden’s Rainforest Biome. The images were taken in the Amazon rainforest, Sumatra, Borneo and Malaysia, and will be installed in the corresponding areas of the Biome.

The pictures have been specially selected to remind visitors to Eden that an estimated 200 million Indigenous people around the world depend on forests for their home and livelihood.

The exhibition was prompted by a letter from Eden Project co-founder Sir Tim Smit to Robin Hanbury-Tenison suggesting that the themes of people and forests were drawn together at Eden.

Eden has worked with Survival International, the global movement for tribal peoples’ rights, to bring the exhibition to Cornwall. Survival International was founded 45 years ago by a group of people, including Robin Hanbury-Tenison, who were appalled by the genocide of Amazon Indians in Brazil. 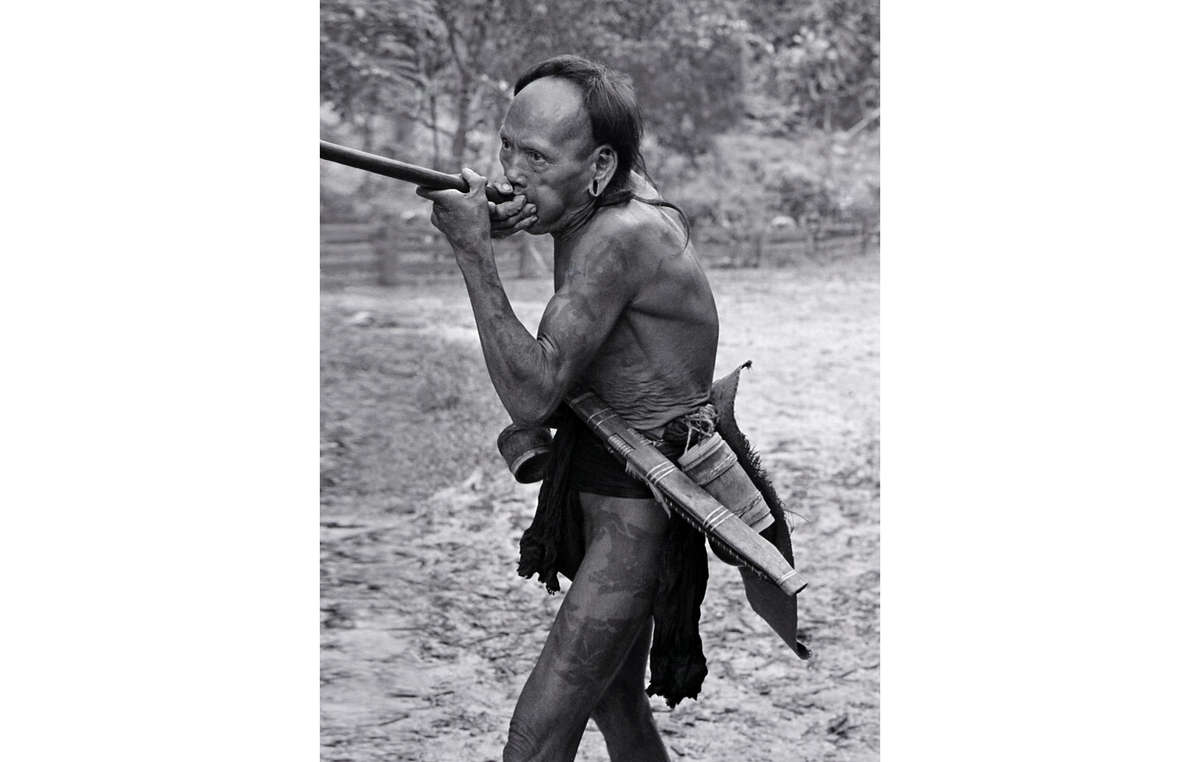 A nomadic Penan hunter-gatherer in Sarawak, Malaysia, using a blowpipe (1976). His loincloth is made from a long strip of soft, beaten bark, and around his waist is everything he needs in the forest: a sharp parang in its wooden sheath and a small container to hold spare poison darts. © Robin Hanbury-Tenison

Mr Hanbury-Tenison said: “Tribal people are the best guardians of the environment. This is one of Survival’s main messages, because so many of the issues facing tribal people revolve around land rights.

“By including images of tribal people within the rich and beautiful habitats of the tropical Biome at Eden, we should be able to get across this essential message, and spread the word that people and plants need each other ."

Dr Jo Elworthy, Director of Interpretation at the Eden Project, said: “These thought-provoking images will animate Eden’s Rainforest Biome in a powerful way. Eden is a living theatre of plants and people. We are well-known for our plants and this provides the opportunity to bring the vital stories of rainforest tribal peoples into the picture.”

- The photographs are incorporated into the foliage of the Rainforest Biome.