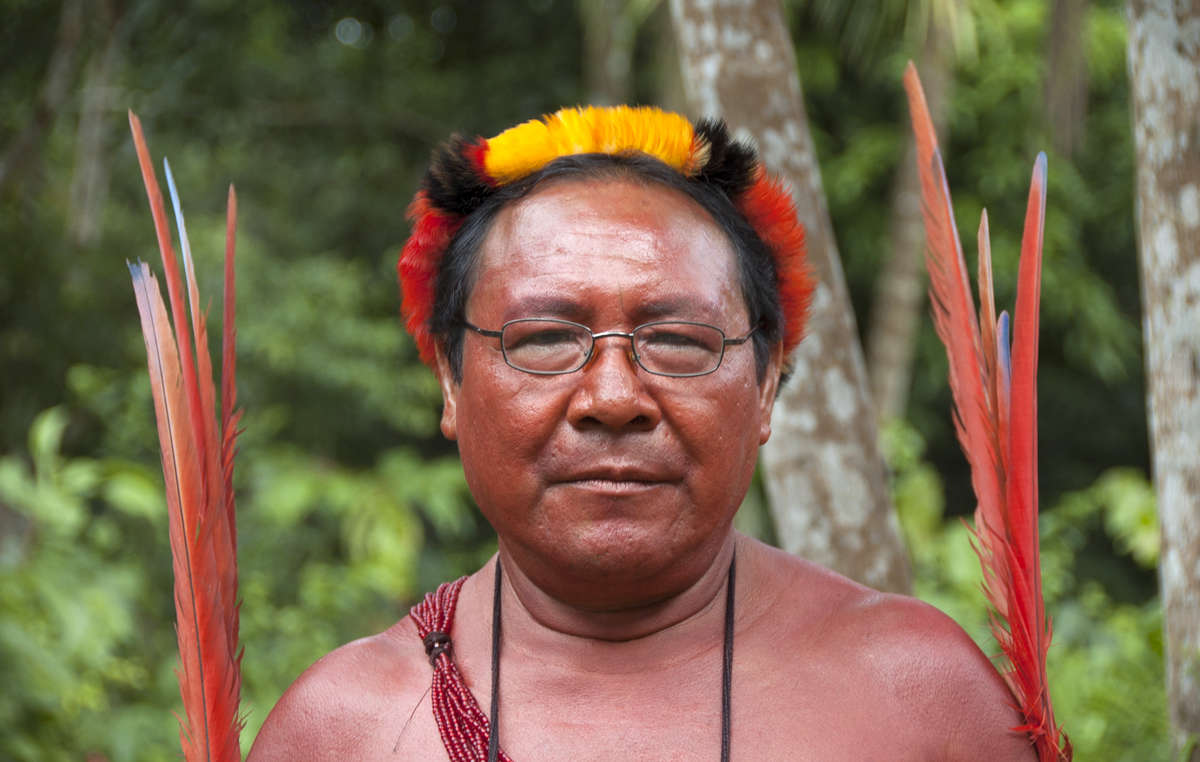 It’s with great sadness that Survival announces the death of Kasiripina Wajãpi, who died from Covid-19 on January 16 in hospital in the northern Amazon city of Macapá, Brazil. He was aged around 65.

Warm, charismatic and quietly determined, Kasiripina was of the generation of Wajãpi who survived the difficult and challenging period of first sustained contact with national society.

Many Wajãpi died from epidemics of diseases introduced by miners and hunters in the 1960s, and in the 1970s came the military dictatorship’s grandiose plan to build the “perimetral norte” or northern perimeter highway along Brazil’s northern border, through many indigenous territories. It would have a devastating impact on uncontacted indigenous peoples such as the Wajãpi and Yanomami.

Teams from FUNAI (the government’s Indigenous Affairs Department) first contacted the Wajãpi in 1973 (who then numbered just 150 people) before the bulldozers arrived. Although the road scheme was abandoned several years later, 30 km of it were bulldozed into the Wajãpi’s territory, which greatly facilitated the illegal invasion of goldminers and others, exposing the tribe to lethal diseases to which they had little or no resistance.

Walking out of the forest one day in the early 1970s with his friend the anthropologist Alan Campbell, Kasiripina came across a large area of cleared forest where bulldozers had exposed the red earth. He was astonished and exclaimed “aramirã” [red earth]. The name stuck and Aramirã is still FUNAI’s base in the territory, with a health post and school.

Kasiripina along with his fellow Wajãpi fought with utter determination for their land rights, knowing how fundamental this was to assure the future of their small tribe. He recalled how goldminers invaded their land, showering them with gifts before the diseases struck, and how the Wajãpi were almost wiped out. 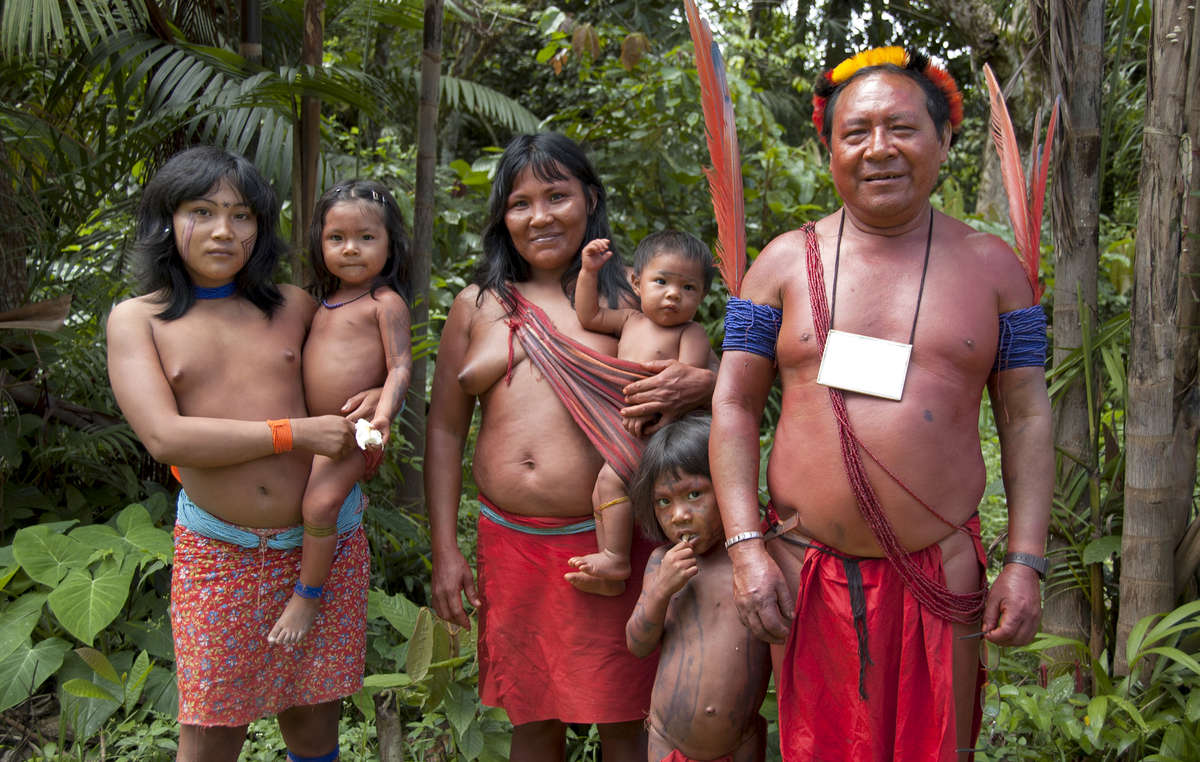 With extraordinary tenacity and courage, and no support from FUNAI, the Wajãpi managed to expel the miners in the 1980s and launched a campaign  for their land rights. In 1989 Wai Wai, Kasiripina and Kumai made the long journey to the capital Brasilia to lobby officials, and in 1994 the Wajãpi embarked on the collective “self-demarcation” of their territory, which was finally ratified by the government in 1996.

Kasiripina was a founder member of the Wajapi’s organization APINA which was set up in 1994. He embraced technology and was a talented cameraman. He was particularly keen to show youngsters the importance of valuing Wajãpi culture and language, and of self-reliance in the face of mounting attacks on indigenous rights by politicians. He also confronted concerted attempts by fundamentalist missionaries to evangelize the Wajãpi.

He realised the power of film as a tool to educate non-indigenous society about the richness of Wajãpi cosmology. A natural storyteller, he filmed and directed “Jane Moraita, Nossas Festas” [Our Ceremonies]” which featured several Waijãpi rituals. He also documented many of the speeches of Wai Wai, one of the Wajãpi’s foremost leaders, and accompanied him on the first visit by the Wajãpi to the recently contacted Zo’é people, to warn them about the dangers of the “karaico” [white people].  “Video in the Villages” filmed the trip and released the film “A Arca dos Zo’é” [The Ark of the Zo’é].

Kasiripina was a great ambassador for the Wajãpi and traveled to Germany, Norway and the US to promote their projects. However, he was happiest in his community, Mariry. Here he lived with his extended family in a large open house on stilts, cultivating vegetables and fruit in their forest gardens, and fishing and hunting.

Kasiripina’s genial nature and ability to take things on the chin was apparent when he and a Brazilian friend hailed a taxi in the city of Macapá. The driver slowed down, saw an “Indian” and sped off. His Brazilian friend was outraged at this blatant racism, but Kasiripina calmly remarked: “The karaico [white people] don’t like Indians. Don’t worry, there are plenty more taxis out there.”

Kasiripina suffered several devastating losses in his early life – his first wife, and his second wife and their two young children, all died. However, he found happiness with his third wife Taema, and they had five children, 15 grandchildren and one great grandchild.

We will remember Kasiripina for his inspiration, his ability to transcend adversity, his humor and his humanity, and we send our heartfelt condolences to Taema and the family.