We, the undersigned, have all worked with Yanomami Indians for prolonged periods
at different times during the last five decades. We have closely witnessed them to be a
generally peaceable people, who, as many traditional people do, occasionally engage
in inter-village conflicts (ritualized raids and duels). Yet the casualties of these
culturally controlled conflicts are extremely low if compared with those of the
violence and contamination inflicted on the Yanomami by the gold miners and cattle
ranchers who invade their lands. We absolutely disagree with Napoleon Chagnon’s
public characterization of the Yanomami as a fierce, violent and archaic people. We
also deplore how Chagnon’s work has been used throughout the years – and could still
be used – by governments to deny the Yanomami their land and cultural rights. 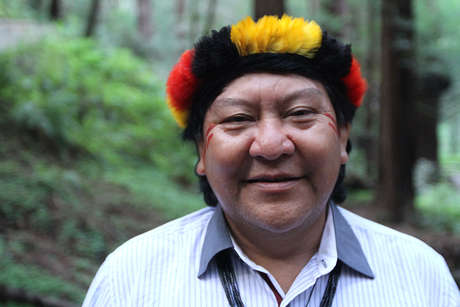 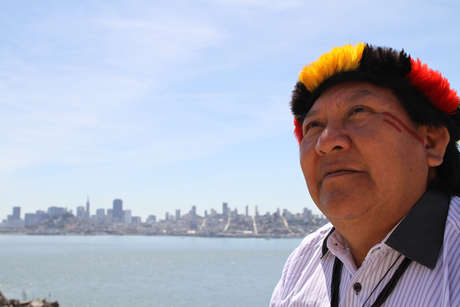 'Their cities are full of big ho...