The grasslands of America’s Great Plains stretch for miles across the sagebrush steppe of South Dakota as far as the Black Hills. It was here, in 1980, that acres of spruce trees and creek-carved canyons were declared a ‘wilderness’ reserve by the U.S. government.

To the indigenous North American Indians, however, the area was not wild; nor was it a ‘wilderness’. ‘We did not think of the great open plains, the beautiful rolling hills, the winding streams with tangled growth as ’wild’,’ said Luther Standing Bear of the Oglala Lakota Sioux people. ‘To us it was tame. Only to the white man was nature a wilderness.’ In a few words, Luther Standing Bear had articulated two very different approaches to the natural world. 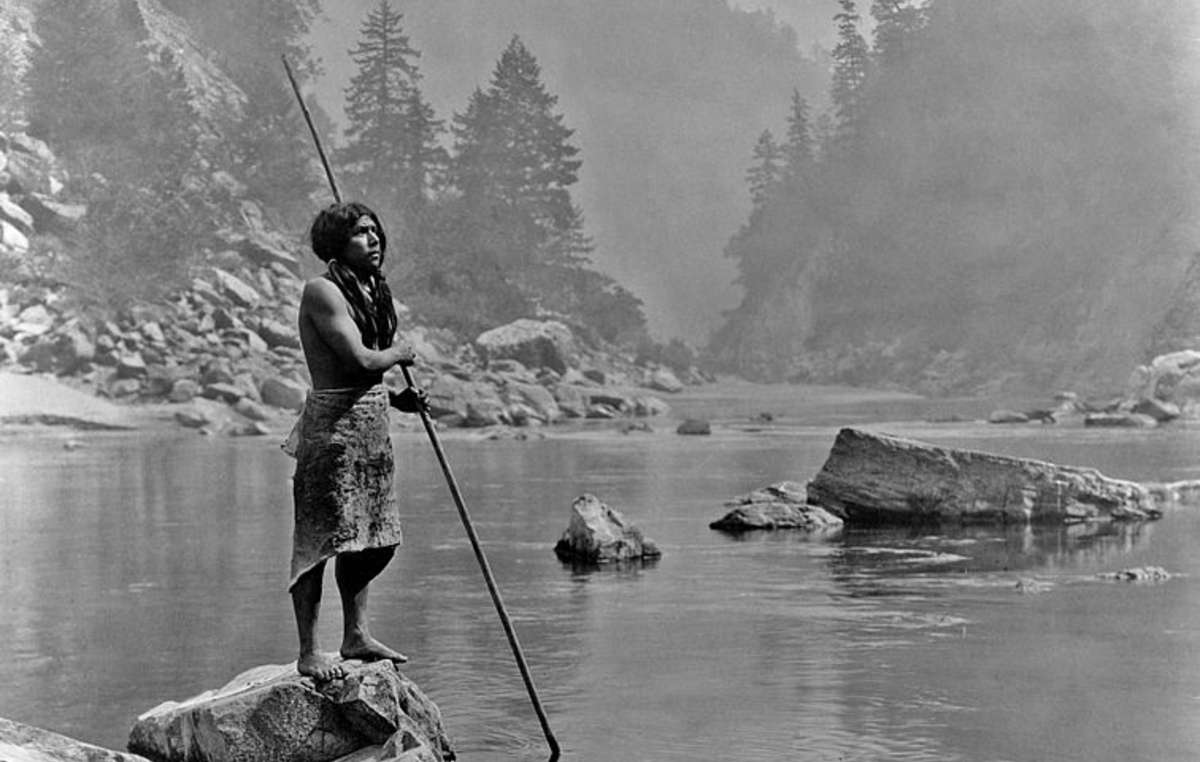 The concept of ‘wilderness’ has long existed, in Western culture, as a place of pristine natural beauty — unpolluted by human life: an Eden sanctuary, an antidote to urban living. During the 19th century such ideas were reflected in art of the time. ‘In wilderness is the preservation of the world,’ wrote Henry Thoreau. For naturalist John Muir, communion with nature served to wash his spirit ‘clean’, while the photographer Ansel Adams’ photographs of Yosemite national park famously contained no sign of human life.

In attributing other-worldly qualities to nature, however, and in seeing them as sacred spaces where God lives but man must not, ideas developed which were arguably at the root of conservation policies. ‘For decades, the idea of ’wilderness’ has been a fundamental tenet of the environmental movement,’ wrote the historian William Cronon. Such policies adversely affected the indigenous tribal peoples for whom such ‘wild’ places were merely ‘home’.

It was in Yosemite that the world’s first national park, which had been cared for by the Ahwahneechee people for generations, was established. Yellowstone National Park was subsequently created in 1872, when the government evicted the Indian tribes who are thought to have lived there for more than 11,000 years. 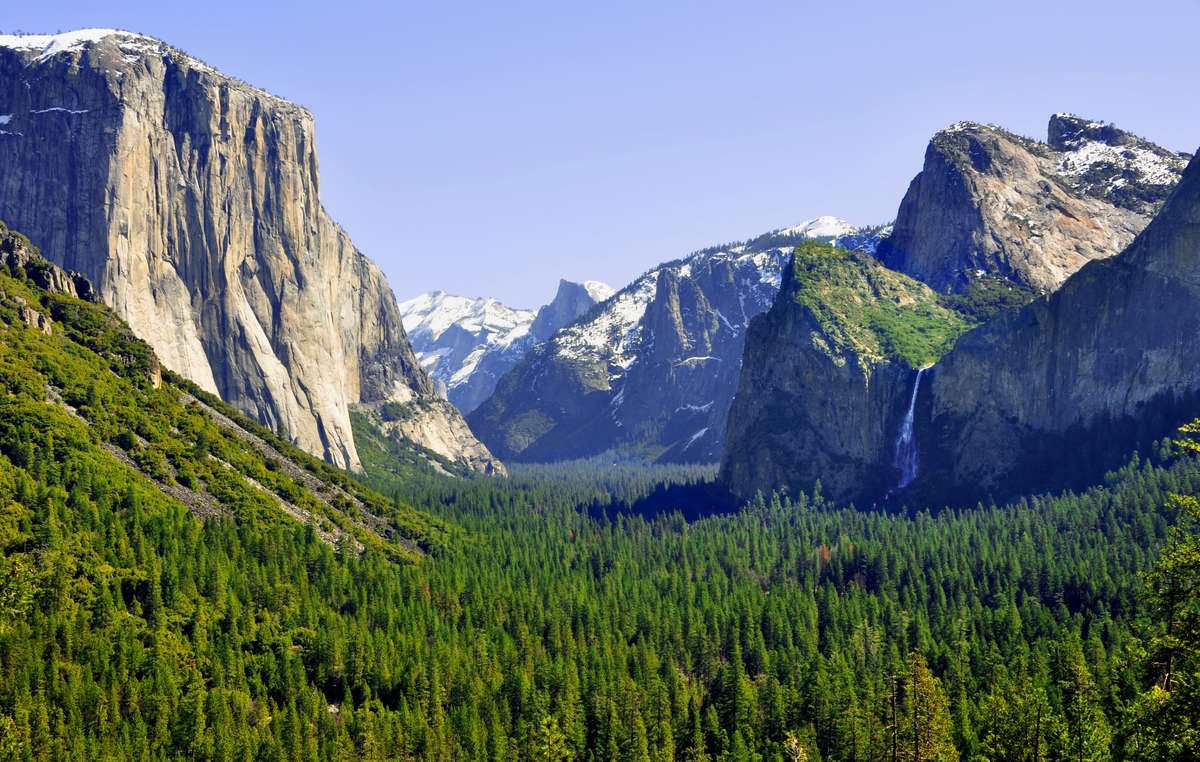 Today there are an estimated 120,000 protected areas worldwide, covering nearly 15% of the world’s land surface. Conservation is undoubtedly vital when the biological diversity of the planet is so threatened. But the sorry backdrop to these statistics — the story that is overlooked in the desire to preserve the ‘wild’ — is one of intense human suffering. For in the creation of reserves, millions of people — most of them tribal — have been evicted from their homes.

In India, hundreds of thousands of people have already been displaced from parks in the name of conservation, while in Africa mass evictions from protected areas have taken place, including the Batwa ‘pygmies’, who were forcibly moved from Uganda’s Bwindi Forest in order to protect the mountain gorillas and the Waliangulu people of Kenya, who once lived in the Tsavo Park area. ‘This variant of land theft is rapidly emerging as one of the biggest problems confronting indigenous peoples today,’ says Stephen Corry of Survival International. 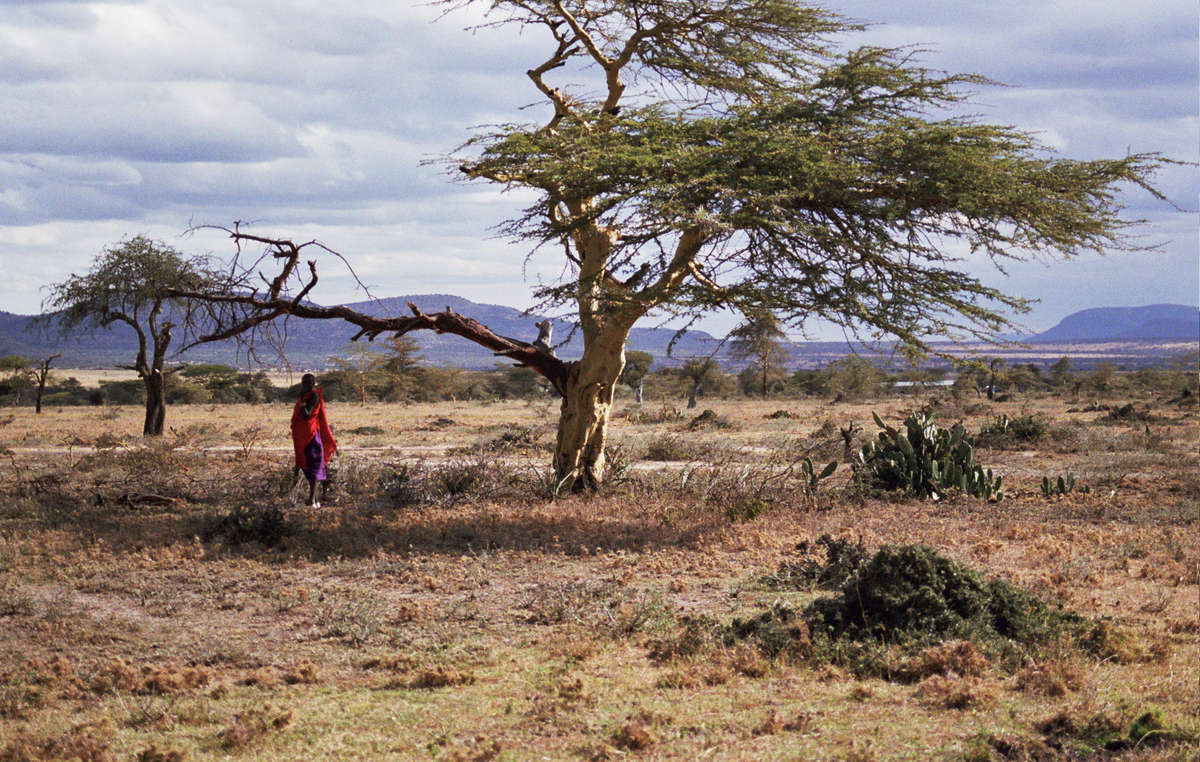 For tribal peoples, it matters little whether the theft of their homelands has been for conservation or commercial reasons. Dispossessing indigenous owners for conservation may appear more benign, but for tribal peoples the consequences are similarly catastrophic. Once separated from their lands, tribal peoples begin to lose the traditions, skills and knowledge that together weave the tapestry of identity; thus follows a profound decrease in mental and physical health.

Lands are equally ‘divorced’ from the indigenous owners. 80% of the world’s biologically rich areas are the territories of tribal communities who, for millennia, have found ingenious ways of catering for their needs and maintaining the ecological balance of their surroundings. Such sustainable principles are evident in the health of the Amazon: much of the rainforest that lies outside tribal reserves has been denuded, whereas within indigenous areas it largely remains intact. Similarly, the only remaining rainforest on the Andaman Islands is found within the Jarawa peoples’ reserve. It is often precisely because ‘wild’ places have been looked after by their indigenous guardians that they have been chosen by conservationists as reserves. 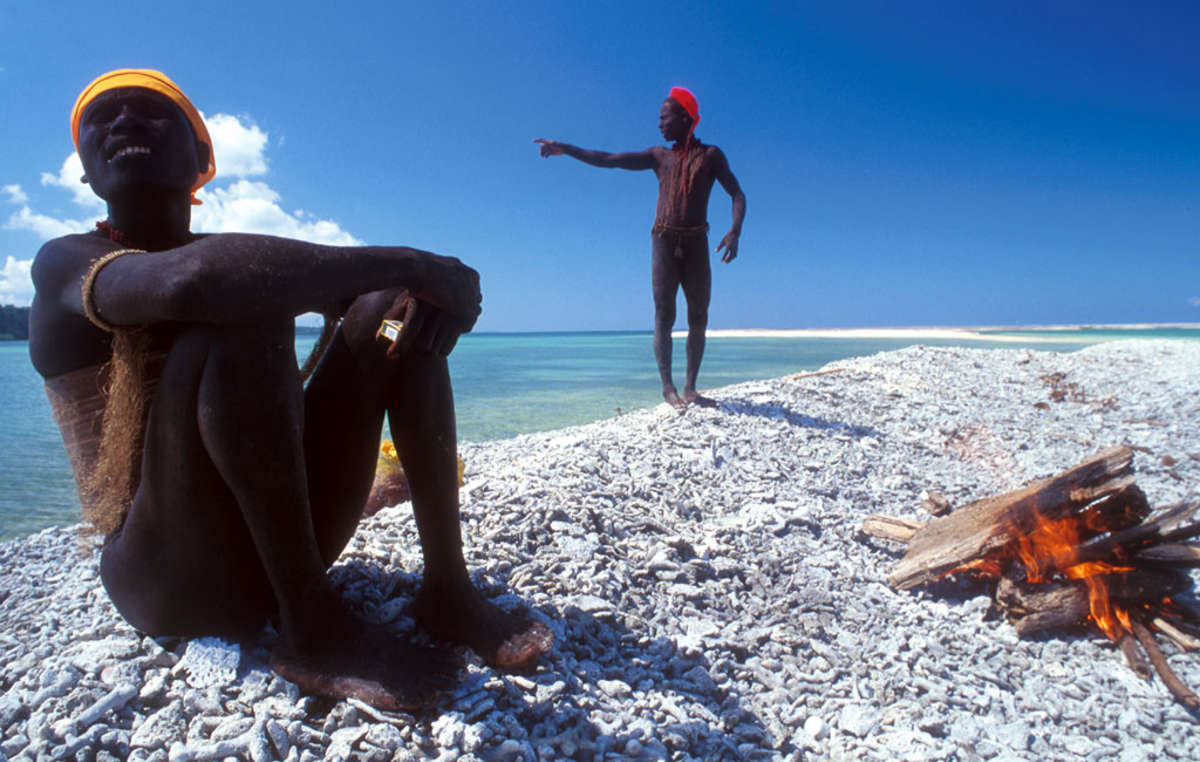 Two Jarawa relax by the coast of the Andaman Islands. © Salomé/Survival

Thinking has undoubtedly moved on since the days of Yosemite and attitudes have changed even since 1964, when the US Wilderness Act stated that, ‘a wilderness is hereby recognized as an area where man himself is a visitor who does not remain.’ The adoption of the U.N.‘s Declaration on the Rights of Indigenous Peoples in 2007 stated that tribal peoples need to give their ’free, prior and informed consent prior to the approval of any project affecting their lands.’

But there is still a long way to go. Tribal peoples continue to be left out of discussions concerning the protection of their homelands, despite the fact that so often it has been they who, in the words of Davi Kopenawa, ‘preserve the flood plains, the hunt, the fish and the fruits.’ Corry thinks that the conservation of biodiversity should only be promoted with the consent of the indigenous. ‘Protecting ecosystems does not mean protecting them from the people who have always been their guardians,’ he says. ‘Conservation rights shouldn’t trump tribal rights.’

There may also be room for a broader cultural objective; one which lies in reshaping the popular idea of ‘wilderness’ in western thinking, by acknowledging the ancient interrelationship of man and the natural world. For destructive attitudes are born partly of dualistic ideas; in emphasizing the separateness of man and nature. ‘Any way of looking at nature that encourages us to believe we are separate from it is likely to reinforce irresponsible behaviour,’ says William Cronon. The world’s tribal peoples still intuitively grasp this symbiotic relationship better than most; in the words of Davi Kopenawa, ‘The environment is not separate from ourselves; we are inside it and it is inside us.’ 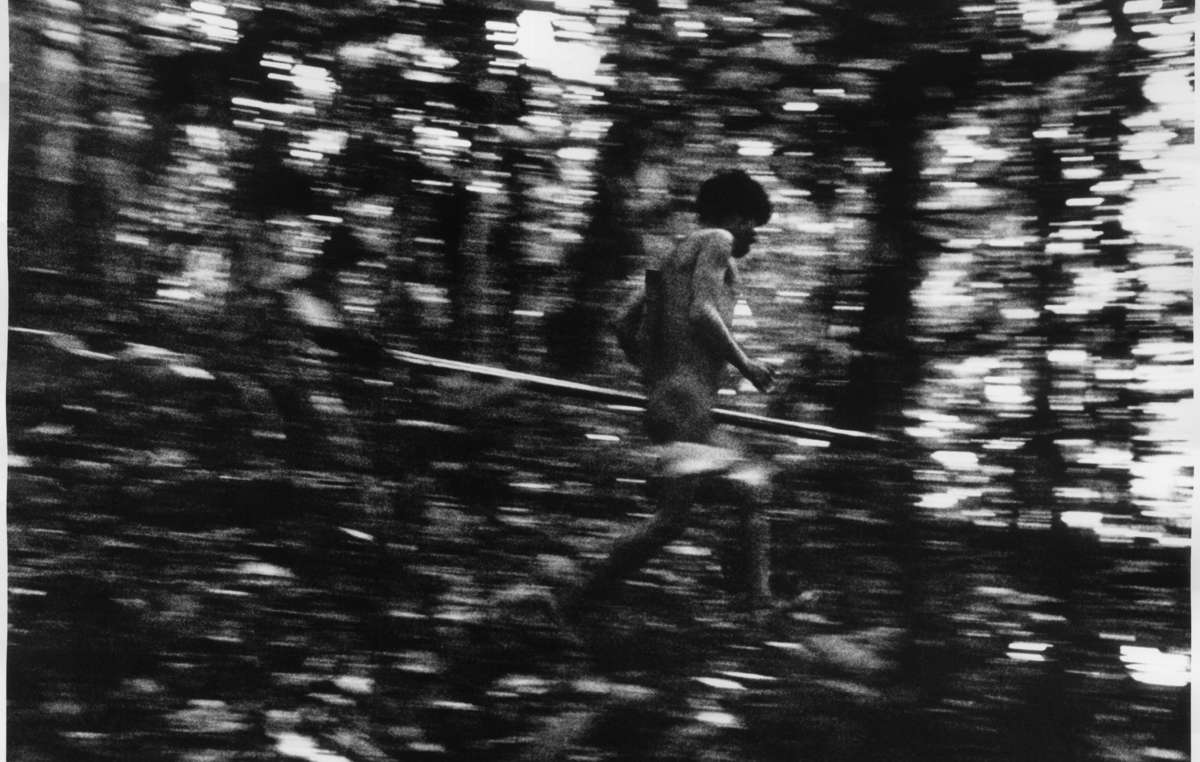 Yanomami hunter darts quietly through the Amazon. Yanomami men hunt for game like peccary, tapir, deer and monkey, and often use curare (a plant extract) to poison their prey. © Claudia Andujar/Survival