Dr. William Milliken, ethnobotanist from the Royal Botanic Gardens in Kew, London, talks to Survival International about the Yanomami use of forest plants, the haunting sound of howler monkeys at dawn in the rainforest and why it is important to place a greater value on the botanical knowledge of tribal peoples.

The Yanomami use approximately 500 different species of plants on a daily basis. For what purposes?

The Yanomami rely on a wide variety of forest plants for most aspects of their daily lives.

Wild food plants, for example, are regularly used to supplement those grown in their gardens, and become particularly important when travelling away from their villages.

Wood from the forest is used to build houses, to make tools and weapons, as fuel and for many other purposes. Various fibrous species are used for lashing and tying, for basketry and for making temporary hammocks. Others serve as dyes, poisons, medicines, body paints, thatch, perfumes, hallucinogenic drugs and so on.

Indeed, apart from their crops, cotton, game, fishes and nowadays a few manufactured goods such as pans and knives, virtually everything they use comes from forest plants. 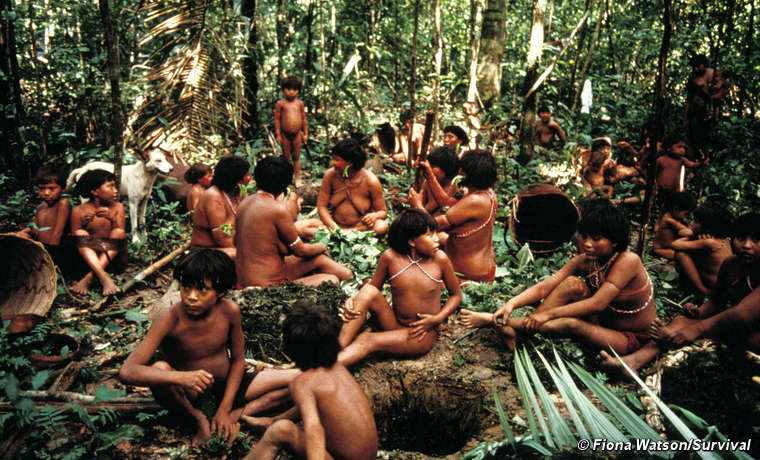 What sort of medical problems do they treat with plants and herbs?

Yanomami concepts of disease and its causation are not the same as those of Western medicine, so in a few cases it’s quite hard to interpret exactly what their medicines are used for.

But most of the common ailments suffered by the Yanomami have specific plant-based cures. There’s a wide range of species used, for example, to treat fevers, stomach-ache, muscular pains, diarrhoea, respiratory disorders and conjunctivitis. Others are applied against toothache, snake bite, skin problems, infections and worms.

Can you give examples of the Yanomami knowledge of forest ecology?

Yes, that’s a fundamental aspect of knowledge for a successful hunter, but it’s equally relevant to gathering activities.

They know, for example, which trees harbour edible beetle grubs when they fall and begin to rot (and the Yanomami sometimes fell them deliberately for this purpose). They also know which species support populations of edible caterpillars at certain times of year, and which flowers are visited by the numerous species of wild honey bees they recognise.

It’s not all utilitarian knowledge though: the Yanomami are great observers of nature, and throughout their lives continue to accumulate knowledge of the complex relationships between plants and animals, on the basis of their own experiences. 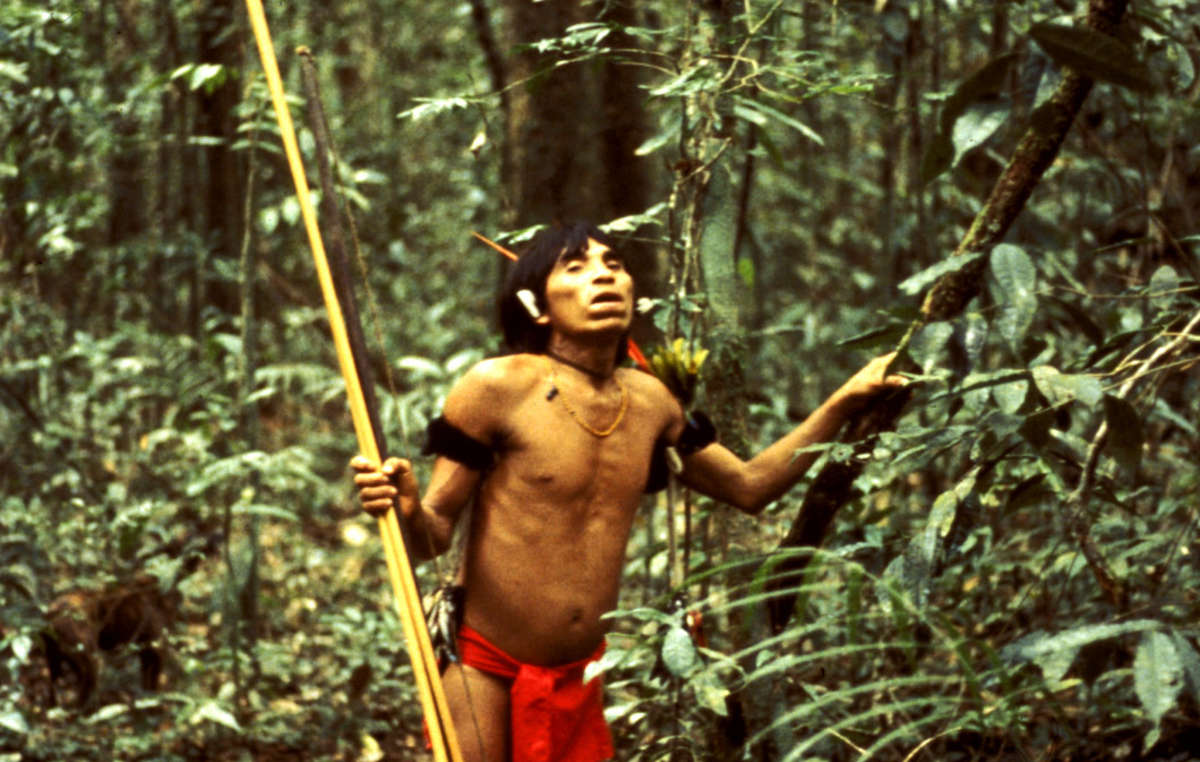 What can the Yanomami and other tribal peoples teach us about living in balance with nature?

It’s certainly true that the Yanomami have an impact on their environment that’s only sustainable because it’s part of a long-established system that’s evolved to prevent them running out of resources.

When game supplies run low, that’s often the trigger for a community to move on, abandoning their forest clearings and only returning to them when the forest has started to recuperate.

They use fish poison in the rivers, reduce mammal populations, cut down trees and sometimes strip whole populations of palms to thatch their houses, but the important thing is that they’re only taking from the forest what they need to survive. And doing so in a considered way based on a thorough understanding of what it can and cannot provide.

That, to me, is the fundamental difference, and something we can learn from. That and the fact that their environment and land is so ingrained in their material and spiritual cultures that the idea of wrecking them is a complete anathema.

In general every ailment has its cures, the only exceptions being some of the infectious diseases that have been brought in by outsiders, and of which the Yanomami have limited experience.

Some plants can be used to ensure success in hunting particular animals or to bring strength and endurance, worn around the neck in little bundles or necklaces. Others play a role in sorcery, bringing barrenness, itching, disease or even death to enemies. When I was brought specimens to identify them I was often told to be particularly cautious about the way I handled these plants.

If, as has been suggested, many plant species are as yet undocumented by western scientists, and many of these are disappearing, does it not make sense to place a much greater value on the botanical knowledge of tribal peoples?

There’s a growing urgency to do so for various reasons, so from an entirely utilitarian perspective it makes absolute sense to draw on indigenous knowledge. In any walk of life it’s generally quicker, more efficient and cheaper to ask somebody to know the answer than to try to work something out from first principles.

And frankly it would be crazy as well as arrogant of scientists to dismiss existing knowledge, gained over millennia of experience, purely because it hasn’t necessarily been gained through a ‘scientific’ approach!

What is the most important insight your time with tribal peoples has given you?

Well this may seem obvious but it’s taught me a lot about the importance of valuing different perspectives. By reflection, it’s also given me insights into our own culture, way of life and attitudes towards others that has not always been entirely comfortable. 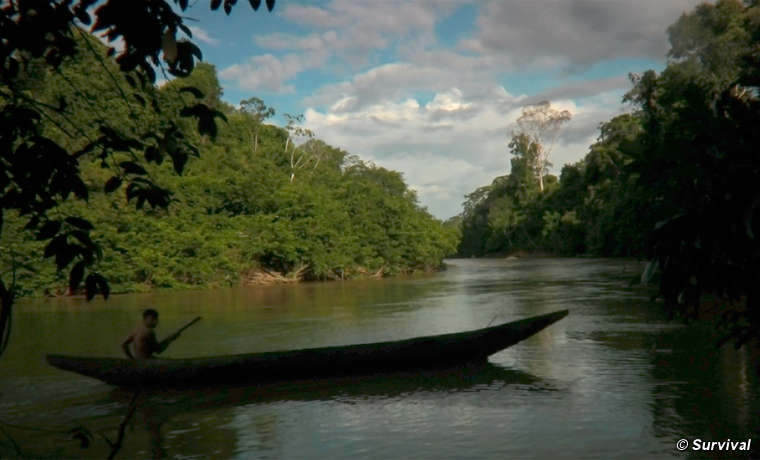 And what have you learned about how they co-exist with their natural surroundings?

I’ve learned that they respect them and value them in a way that few of us do, I suspect. In general they’re a lot more at one with their natural surroundings than we are, and much more knowledgeable about it, and that’s reflected in the way that they manage them.

Do you have a favourite time of day in the rainforest?

If forced to choose I’d probably opt for the hour before sunset when low, clear light illuminates the trunks through the branches, cicadas start to ‘sing’ and pairs of macaws and parrots fly purposefully on their way to their roosts, cawing and chattering about the day’s events.

It may not be silent but there’s something remarkably peaceful about it.

The night can be lovely too, particularly in a Yanomami village. Muttered conversations, the crackle and spark of fires as fresh logs are thrown on the embers, a shaman’s chanting and night birds calling mournfully far off in the forest.

Howler monkeys roaring before the dawn, too. 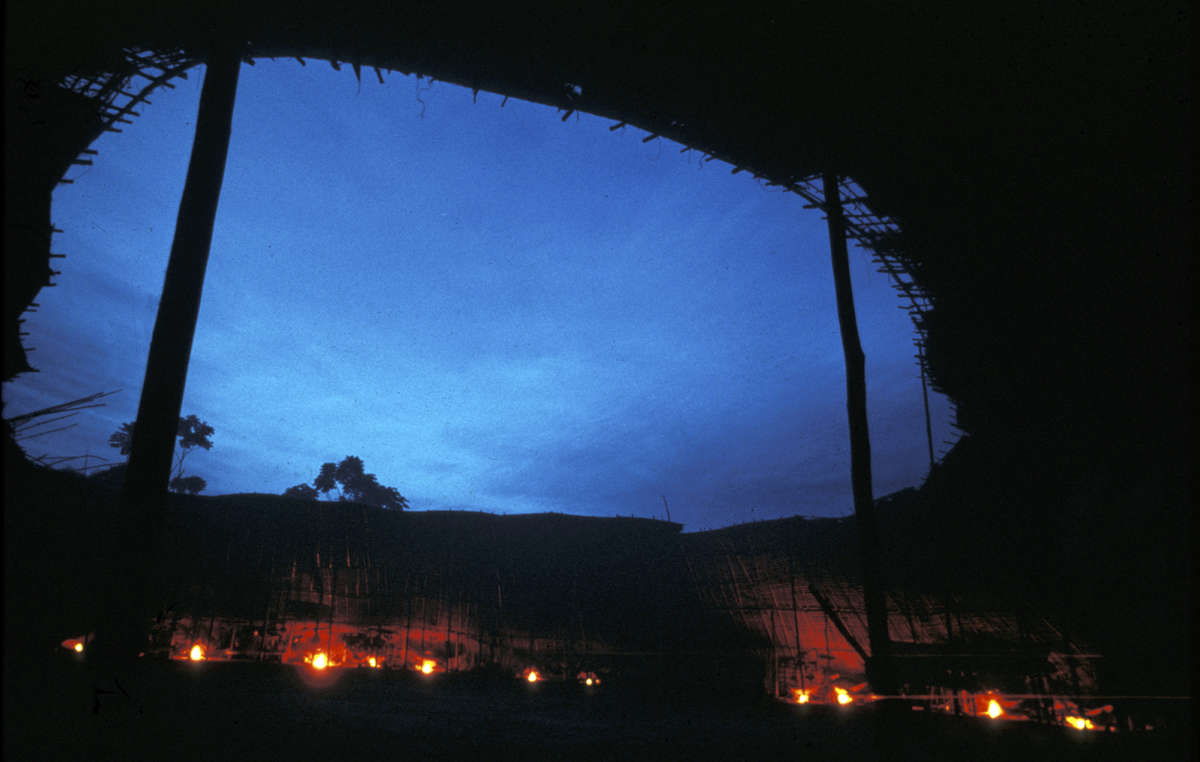 What don’t ‘we’ know about the Amazon, and why does it matter?

It depends on whom you regard as “we”. Collectively, including the indigenous peoples who live there, we know an enormous amount. From the Western scientist’s perspective, though, we’re still only scratching the surface. It’s very important to bring the two together – more important than ever in fact.

Take climate change, for example. We’re still only starting to understand what’s likely to happen to the Amazon as the world warms, yet its consequences will be far-reaching. Indigenous knowledge can play a vital role in improving this understanding, and helping to manage and adapt to the changes that are coming.

Equally, scientific knowledge can help indigenous communities to prepare: to maintain their livelihoods and manage their resources in a changing world. Gradually the world’s waking up to the value of the Amazon forests as a provider of vital ‘ecosystem services’ not just for its inhabitants but for us all.

The sooner we understand them, the better.

What issues endanger the wealth of knowledge built up by tribal peoples?

In some cases it’s the disappearance of the peoples themselves, or their loss of access to traditional lands and resources.

If forest-dwellers for example, lose their forests, their knowledge of forest plants will be lost within a generation or two. In other cases it’s associated with more widespread cultural erosion, sometimes the result of deliberate destabilisation of indigenous societies.

Many false beliefs still exist about tribal peoples. The colonial idea that tribal peoples are in some way backwards is still used to justify their dispossession from their lands. How do you think these can be permanently changed?

There’s no easy answer or quick fix for this, but I think perceptions have changed considerably in recent decades.

The first time I went to Brazil I distinctly remember being told that the Indians living upriver were dangerous animals that ‘ate people’. Whilst this perception probably still exists in some quarters, for a number of reasons it’s less widespread. Growing awareness of indigenous peoples’ plight and vociferous external support for their rights have played an important role, but in many cases it’s the indigenous peoples themselves, by engaging in a constructive yet forceful manner, who have helped to change opinions and to mould their relationship with the ‘outside’ world.

With greater international awareness of the importance of biodiversity has come respect for the value of indigenous knowledge and for the vital role of tribal peoples as guardians of, and advocates for, the environment. 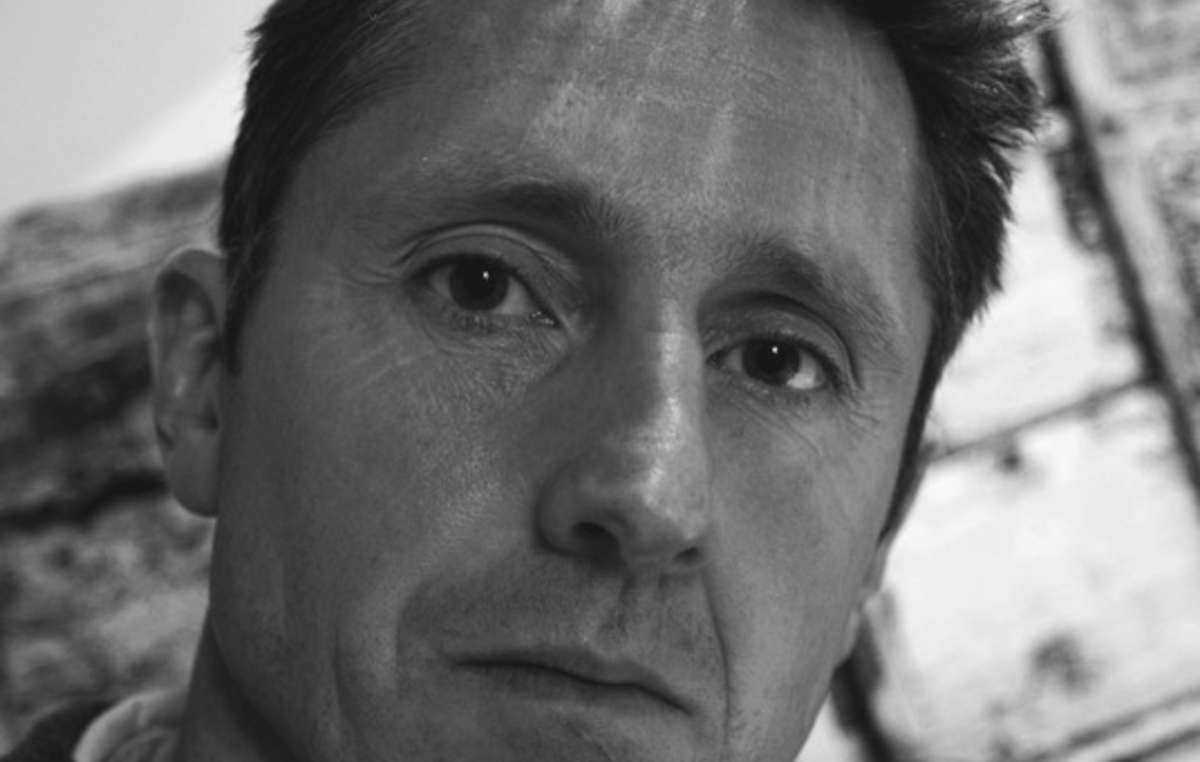 This may all sound a little optimistic though: I’m well aware that in many parts of the world attitudes towards indigenous peoples are as primitive as they ever were, and that they are continuing to suffer injustice as a result.

And thank goodness for it. We could do with more organisations like Survival, whose work I respect tremendously.