Conservation – a necessity for the world’s dwindling resources – is an integral part of life for many tribal peoples. But conservation by outsiders that ignores tribal peoples’ rights can be catastrophic for all.

80% of the world’s biologically richest places are the territories of tribal communities who have lived there for millennia. This is no coincidence. Tribal peoples have protected the diversity of species around them by developing ways to live well on the land they cherish.

The creation of conservation areas has led to hundreds of thousands of tribal peoples being evicted. They are among the world’s millions of ‘conservation refugees.’

But it does not have to be this way. 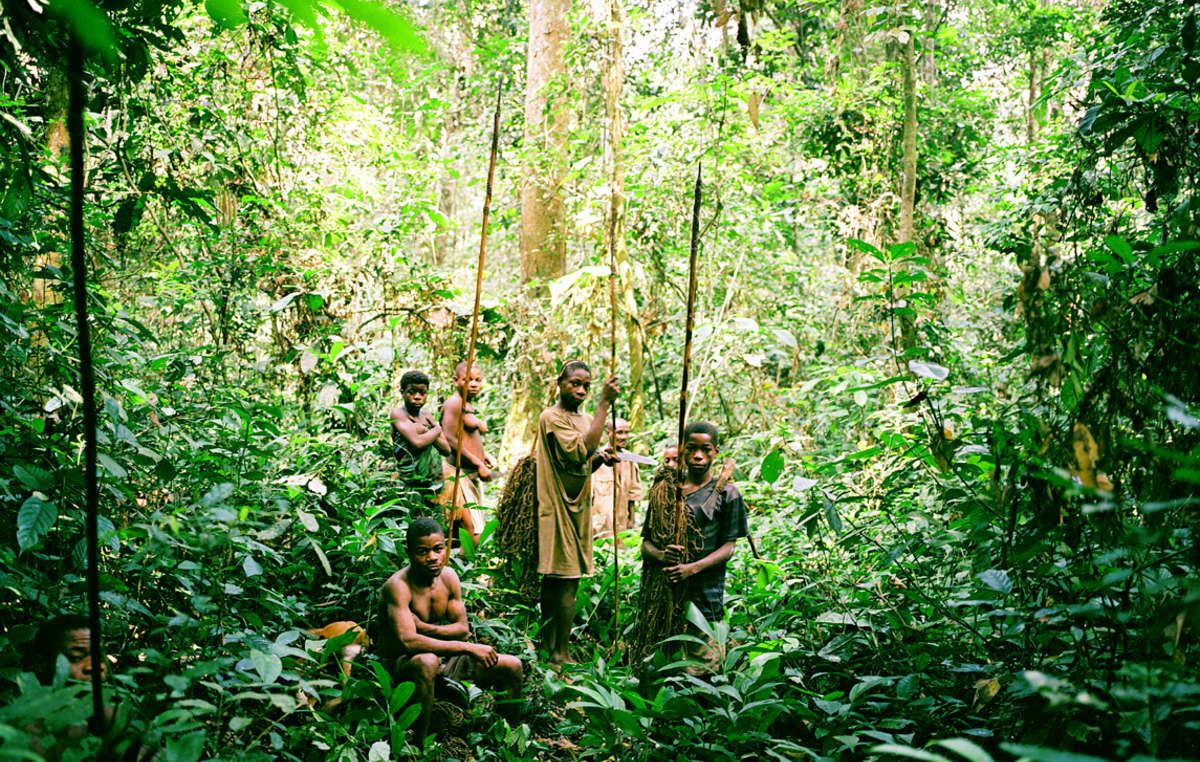 Where Indigenous communities have access to the rich forest resources on which they have traditionally depended, their levels of nutrition are good. © Kate Eshelby/Survival

Many tribes see themselves as stewards of their children’s and grandchildren’s land, an approach that is naturally allied to conservation. Indigenous territories cover five-times as much of the Amazon basin as protected areas and are the most important barrier to deforestation there.

The world’s 100,000 parks, or protected areas, cover 13% of the land surface of the Earth and have created an estimated 130 million conservation refugees who have lost their homes and livelihoods to parks. 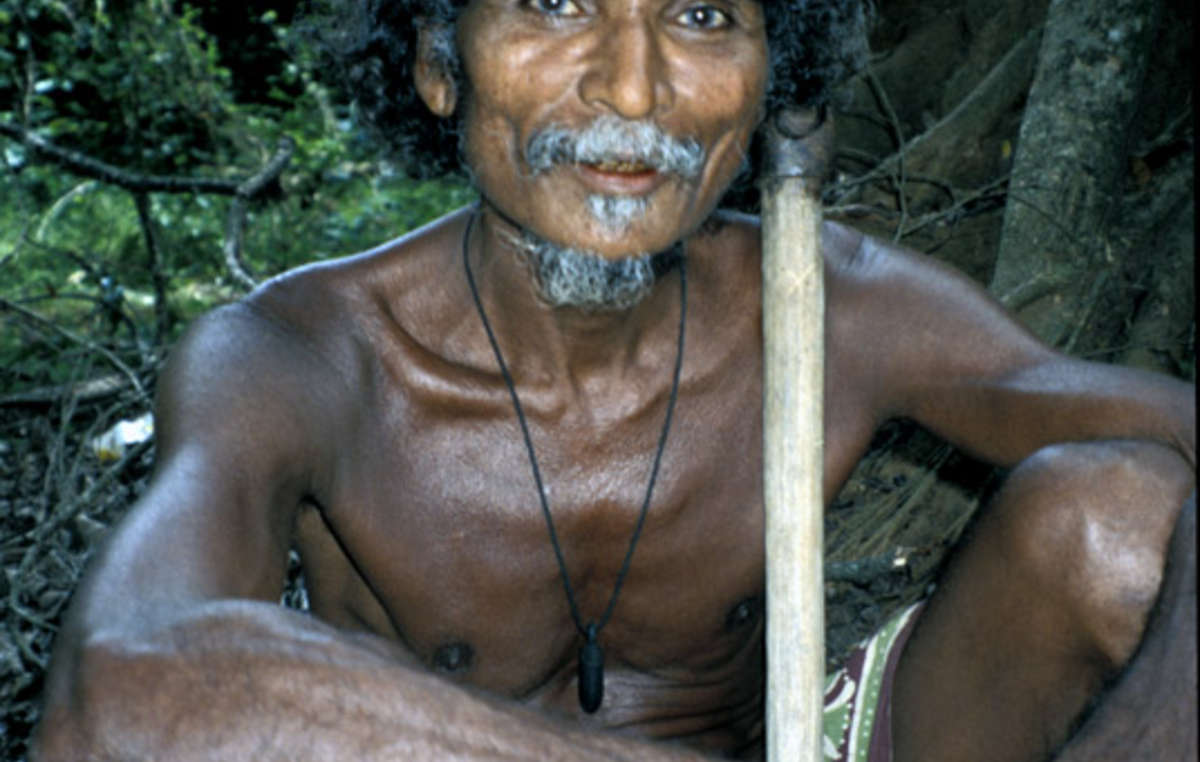 Many Wanniyala-Aetto have been fined for hunting in their forest; some have been shot. © Survival

Many tribal peoples first learn that their land has become a park when conservation officers turn up to tell them to stop hunting, stop cultivating or to leave altogether.

Park guards – and their guns – wield great power over the local people, criminalising their behaviour.

The first national park – a model for the future?

Yellowstone National Park in the United States was the world’s first national park.

Its creation cost the lives of many of the Shoshone, Blackfoot and Crow peoples who lived there, yet this model of forced eviction for conservation has been exported worldwide, with devastating impacts.

One example is Bwindi Impenetrable Forest in Uganda where the lives of many Batwa ‘Pygmies’ have been devastated since they were barred from the area that was once home.

The dramatic landscape of Ngorongoro in Tanzania is one of the world’s most famous conservation areas.

Few visitors realise, however, that in the 1970s, evictions from one half – the Serengeti National Park – crowded the resident Maasai and their animals into the Ngorongoro Conservation Area. 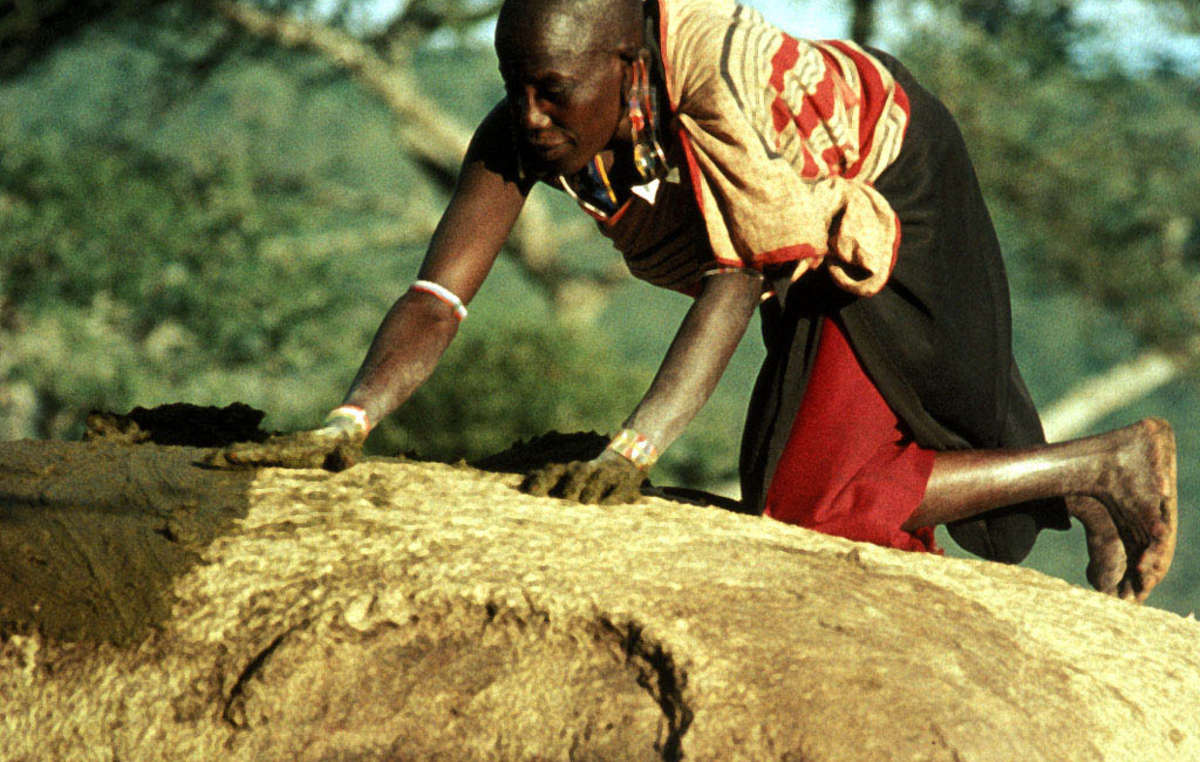 A Maasai woman spreads a layer of fresh cow dung on the roof of her hut. Once hard, it provides a waterproof shell and a rigid structure. © Adrian Arbib/Survival

Then the Maasai were stopped from grazing their animals in the famous Ngorongoro Crater, the rich grasses and water sources of which were vital resources for the Maasai of the wider area.

The Maasai were given no warning. Paramilitary personnel simply arrived one morning and evicted the families from the Crater, dumping their belongings on a roadside.

‘
The removal of these natural (and low-cost) guardians resulted in increased poaching and the near extinction of the rhinoceros population.United Nations Environment Program
’

The famous crater has now become severely degraded. UNESCO has threatened to remove its World Heritage status. In early 2010, the government responded by calling for the removal of the thousands of Maasai who use the crater. Their fate is undecided.