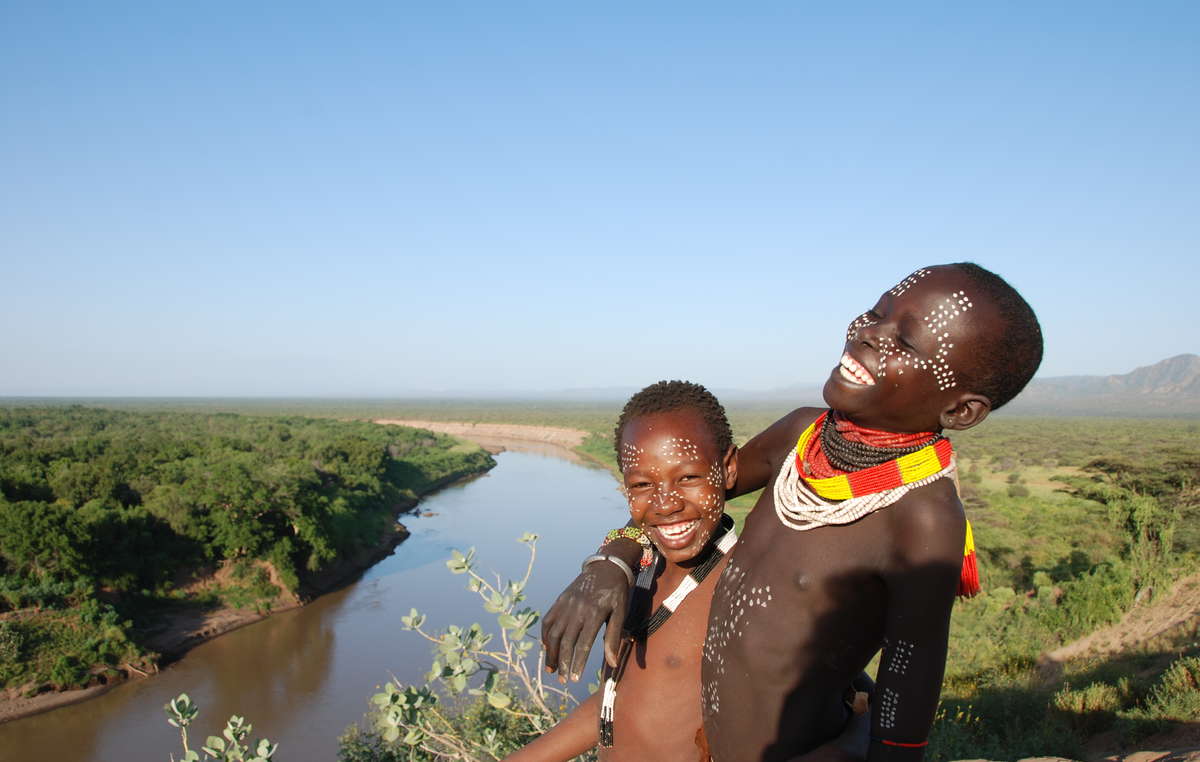 The Gibe III dam threatens the livelihoods of 200,000 Lower Omo tribal people, including the Karo. © Survival

Human rights organizations, including Survival and Human Rights Watch, have fiercely criticized a decision by the World Bank to fund power lines in Ethiopia linked to the controversial Gibe III dam.

The newly-approved project will help transport power generated by a notorious hydroelectric dam in southern Ethiopia, to Kenya’s power grid.

Ethiopia’s controversial Gibe III dam is expected to be complete by 2014, but the devastating social and environmental consequences of its construction are generating widespread opposition.

The decision to help back such a controversial project violates World Bank guidelines on safeguarding indigenous peoples’ rights and involuntary resettlement.

More than 200,000 indigenous people in the Lower Omo Valley stand to have their livelihoods and food security destroyed by the dam.

Water levels are already unprecedently low and are devastating the self-sufficiency of pastoralist tribes such as the Bodi and Mursi and the hunter-gatherer Kwegu.

Added to this, violent land grabs, forcible resettlement and human rights abuses are rife in the Lower Omo, as the government clears land to make way for lucrative sugarcane and cotton plantations irrigated by the newly-dammed river. 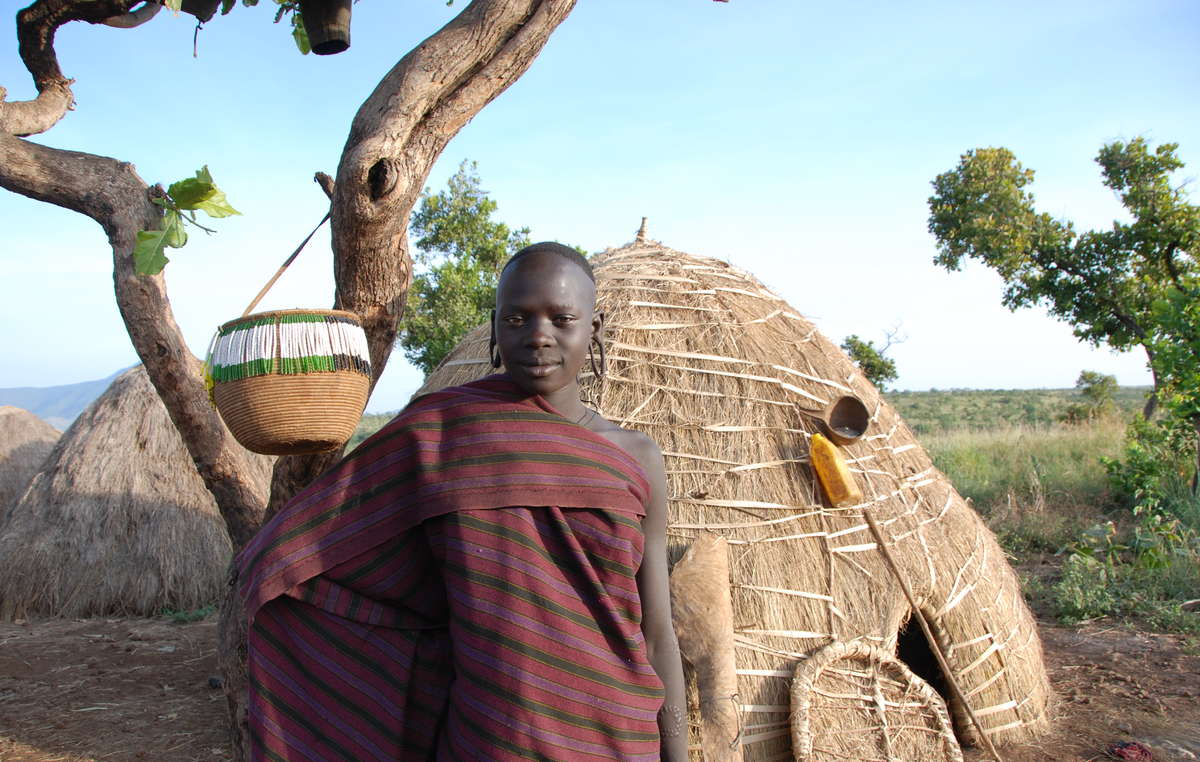 Violent land grabs in the Lower Omo are forcing tribes such as the Mursi from their villages. © Survival

Ethiopia has failed to consult any indigenous communities over the construction of Gibe III or its aggressive plantation plans, which are devastating the Lower Omo Valley, a UNESCO World Heritage site.

The dam will also affect many tribal communities across the border near Kenya’s Lake Turkana, the world’s largest desert lake.

Survival’s Director Stephen Corry said today, ‘The electrical needs of Kenya and Ethiopia should not be used to justify such flagrant human rights abuses. This is yet another ill-fated project supported by the World Bank, which will destroy the lives of hundreds of thousands of people. These are some of the most self-sufficient communities in the Horn of Africa, and yet their human rights are being openly trampled on by an organization that ought to have leant from history, rather than repeat the mistakes of the past.’