An outbreak of respiratory disease has struck one of the Amazon’s last nomadic tribes – whose numbers have already been decimated by flu and malaria.

Around 35 Nukak-Maku, including nine children, have been admitted to San José del Guaviare hospital in the southern Colombian Amazon.

Health advisor Héctor Muñoz told Colombian radio that the hospital was well over capacity, leaving some Nukak with only make-shift beds.

Many members of the tribe have been living in a refugee camp on the outskirts of San José since being pushed out of their rainforest home by guerrilla armies and drug barons.

Since they first emerged from the forest in 1988, more than half the tribe has been wiped out. 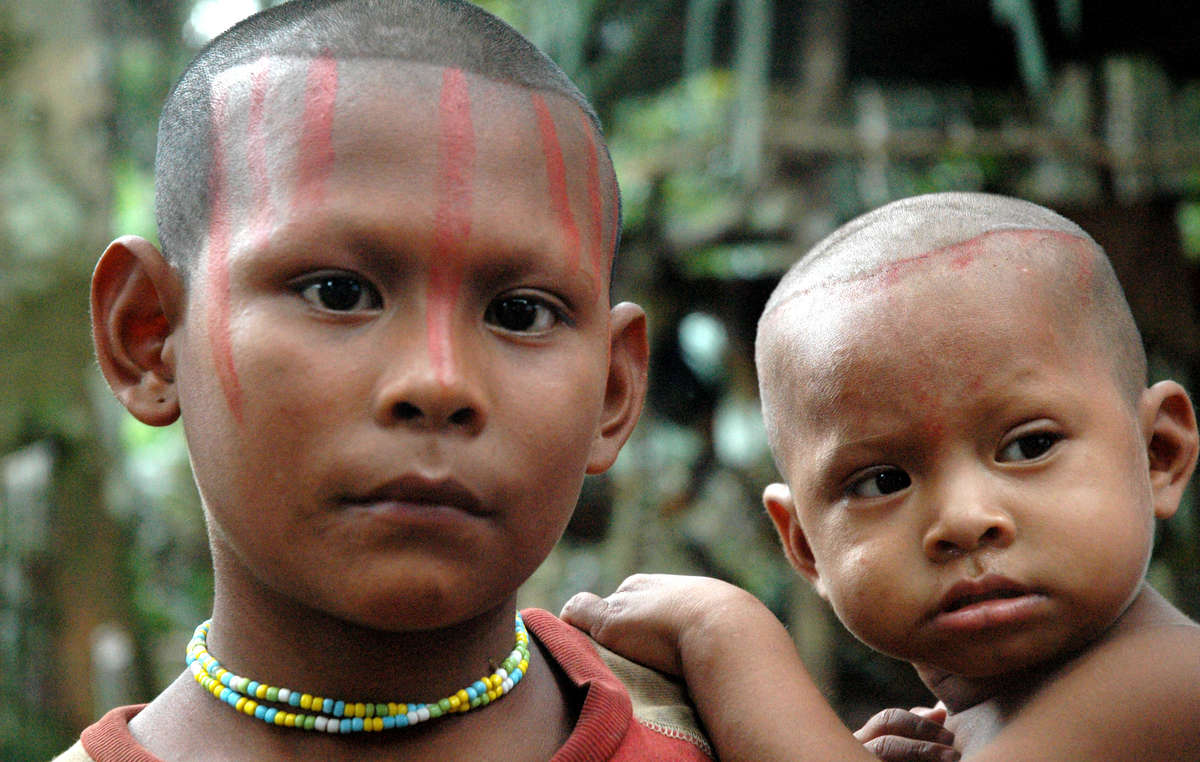 Unlike most Amazonian tribes, the Nukak-Maku are highly nomadic hunter-gatherers, living in small temporary homes in the deep forest between larger rivers.

But for many years the tribe’s homeland has been occupied by coca-growers, and Colombia’s violent civil war has engulfed their territory, leaving them unable to return home.

Survival has written to Colombia’s Health Ministry asking it to act immediately to safeguard the Nukak’s health.

Survival’s Director, Stephen Corry, said today, ‘This is really tragic news. After all these years the Nukak’s desperate situation remains the same, with no home, poor health, and little prospect for a better life. What’s so frustrating is that this burden, both for the Nukak and the state, wouldn’t exist if only the Nukak could go back to their forest – as they desperately wish to do.’