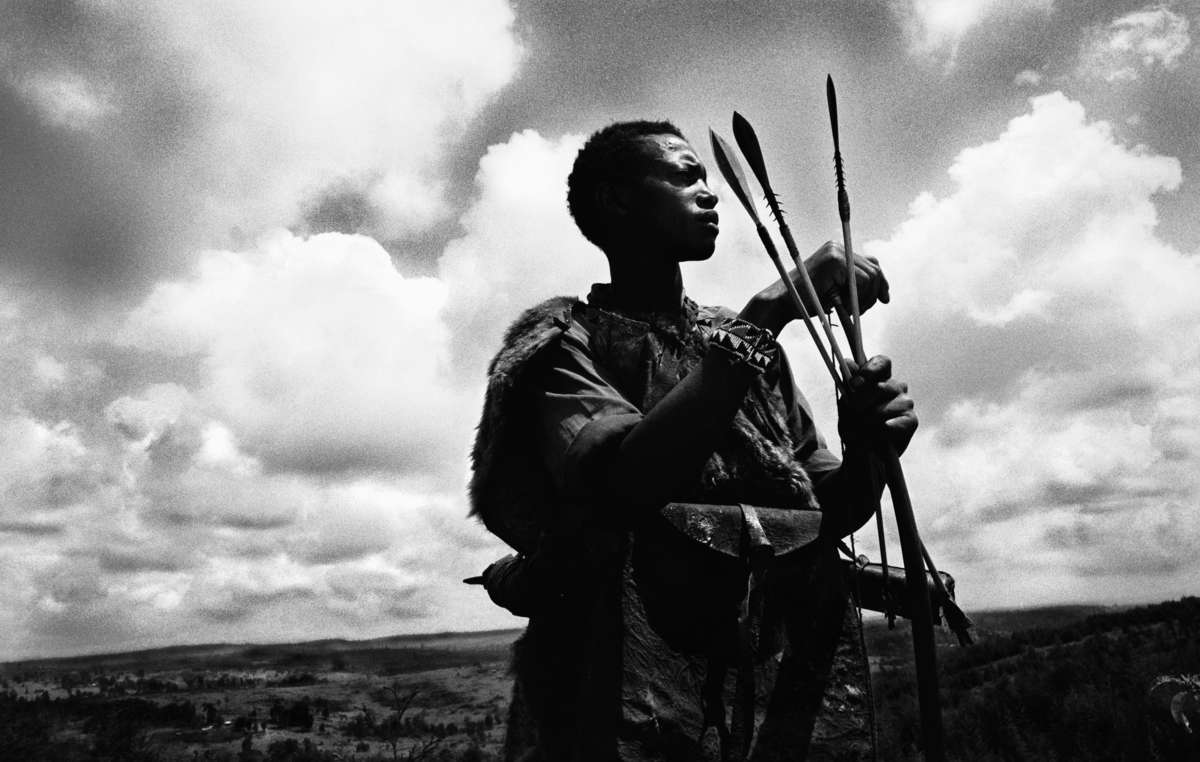 An Ogiek man prepares his bow and arrows. © Yoshi Shimizu

For the first time in history, an indigenous people is arguing its case at the African Court on Human and Peoples’ Rights.

The Ogiek, one of Africa’s last hunter-gatherer peoples, have on several occasions been forcibly evicted from their ancestral land in the Mau Forest by the Kenyan government.

In 2012 Africa’s leading human rights watchdog, the African Commission on Human and Peoples’ Rights, ruled this was a serious human rights violation.

Twenty-six Ogiek elders went to Addis Ababa to give testimony against the Kenyan government in this landmark hearing. 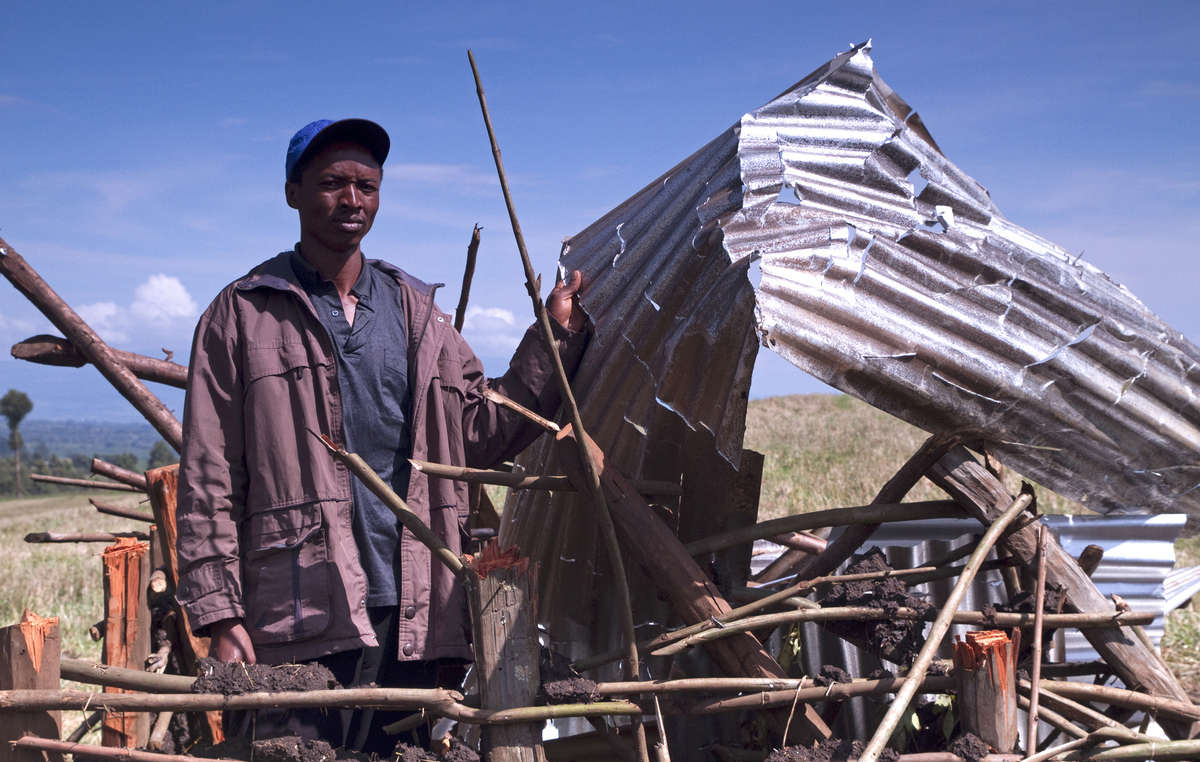 An Ogiek man stands inside the remains of his house after an eviction in Ngongeri, Njoro, Kenya. © Lewis Davies/Survival

The Court is looking at evidence that these forced evictions have had serious and far-reaching impacts on the Ogiek, harming their health, livelihoods and religious life.

Although the Court called last March for all evictions to be halted, Survival has received reports that homes have been destroyed and Ogiek individuals harassed and arrested.

According to Daniel Kobei, the Executive Director of Ogiek People’s Development Programme, “This hearing represents a significant step towards the realization of justice for our people, the Ogiek.”