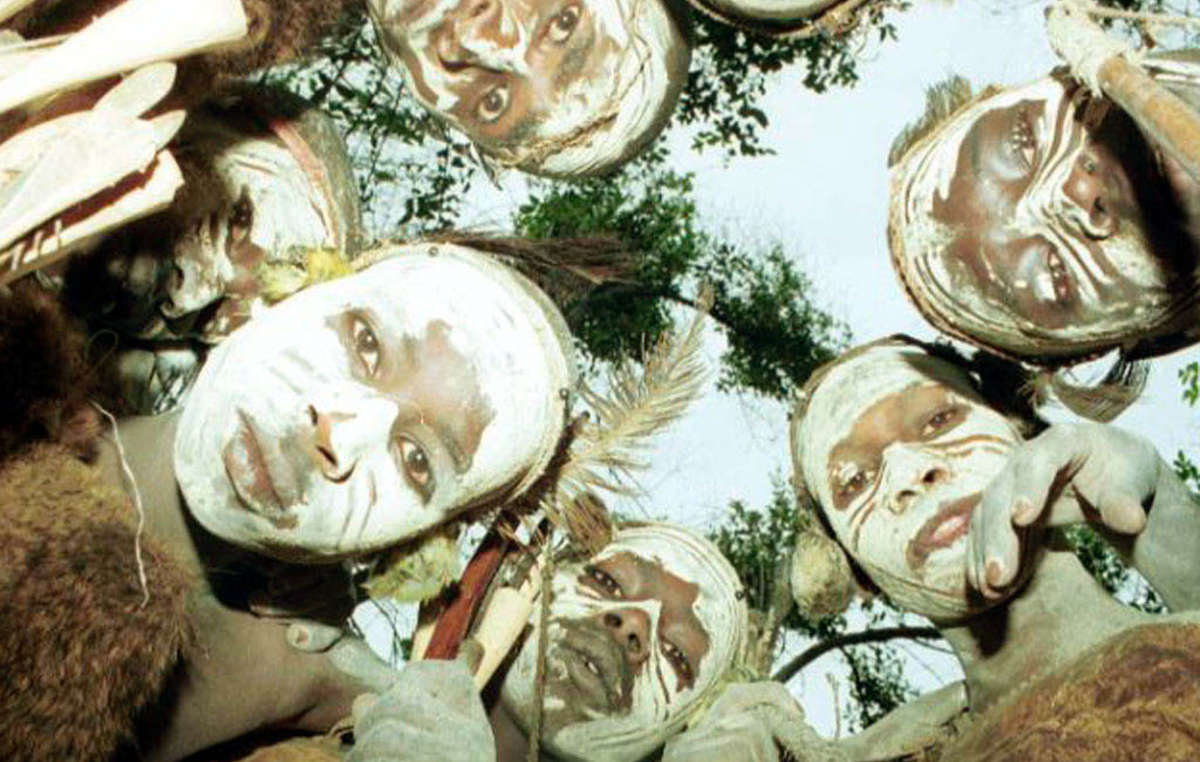 After eighteen years of struggle, the Kenyan courts have finally ruled in favour of the Ogiek, one of Africa’s last hunter-gatherer tribes.

Hundreds of families were evicted nearly two decades ago from their ancestral lands in the Mau Forest, and the court has recognised that this violated their constitutional right to life.

However, several concerns have been raised about the ruling. The court did not recognise the Ogiek as the indigenous inhabitants of the Mau Forest and it did not guarantee that they would be able to return to their lands. The Ogiek must now await the decision of the National Land Commission.

The extent to which the ruling will be respected is also unclear, since the Kenyan government has in the past ridden roughshod over various court orders.

The government continued to violently evict the Ogiek, despite the 2013 interim ruling of Africa’s top human rights body, the African Commission on Human and Peoples’ Rights. It also violated a High Court ruling by evicting the neighbouring Sengwer tribe from their lands in the Cherangany Hills.

The Kenyan authorities have already filed an appeal, claiming that the Ogiek did not demonstrate that their constitutional rights were violated.

Meanwhile, the Ogiek’s case at the African Court on Human and Peoples’ Rights in Arusha continues. The judgement was postponed last month.