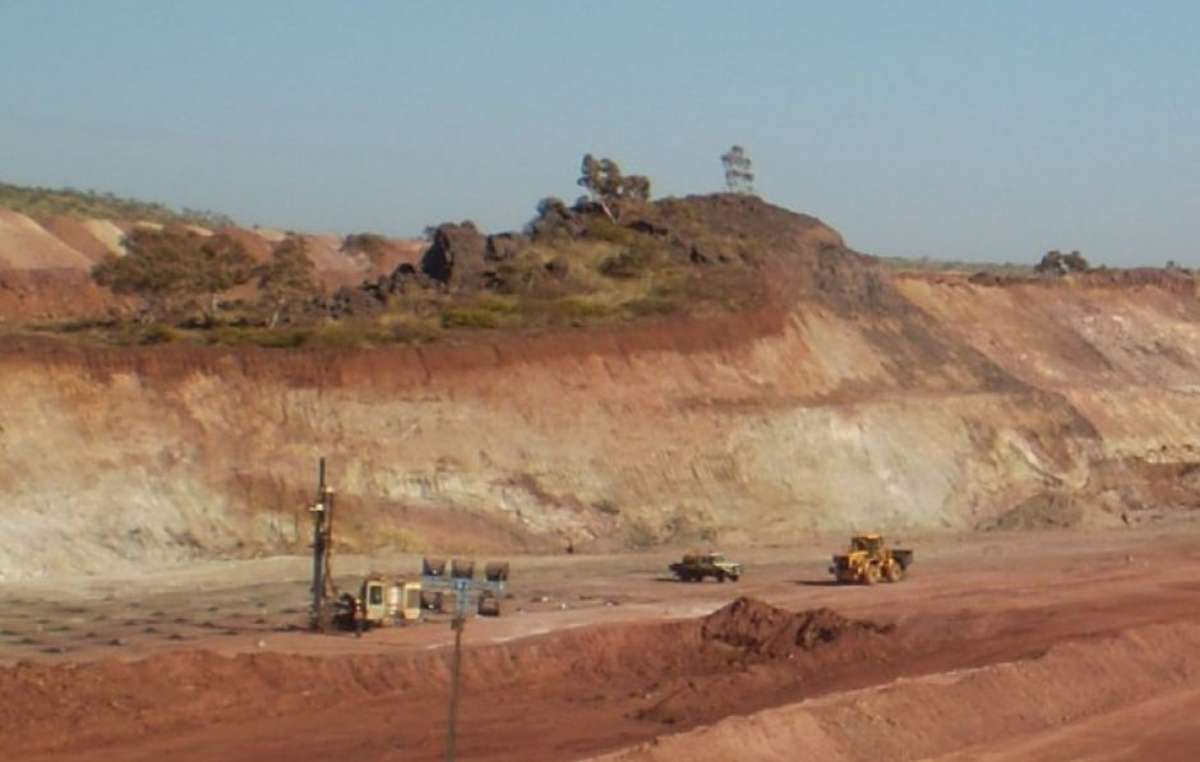 The site, known as ‘Two Women Sitting Down’, has been desecrated by a mining firm © Aboriginal Areas Protection Authority

An Australian mining company has been fined for desecrating an Aboriginal sacred site, in a landmark judgment.

It is believed to be the first successful prosecution by a government authority of a mining company for ruining a sacred site, although such acts have occurred many times in the past.

The company, OM Manganese, has been operating the Bootu Creek manganese mine in the Northern Territory since 2005.

But last year the detonation of explosives for opening up new seams of ore caused part of an ancient rock formation, known as ‘Two Women Sitting Down’, to collapse.

The site is sacred to the Kunapa clan, who are the traditional owners and custodians of the area.

Dr Ben Scambary, head of the Aboriginal Areas Protection Authority, said, ‘This site… relates to a dreaming story about a marsupial rat and a bandicoot who had a fight over bush tucker. As the creation ancestors fought, their blood spilled out, turning the rock a dark-red colour.’

Kunapa community representative Gina Smith said, ‘It will always remain a sacred site to us, but it has been ruined and we don’t know what to do.’

The site is part of a Kunapa songline, an invisible pathway connecting events from the Aboriginal dreamtime long ago.

The magistrate, Sue Oliver, ruled that OM Manganese favoured ‘business and profit’ over its duty to protect the sacred site.