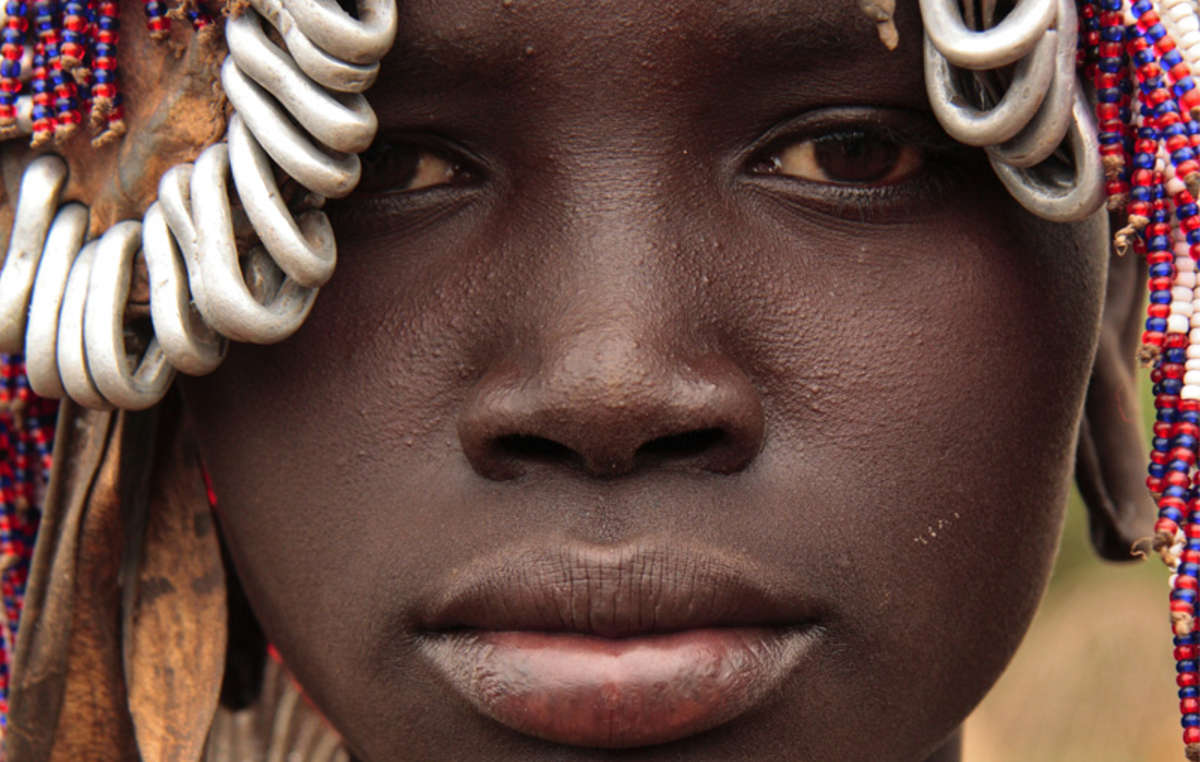 The Mursi are one of the tribes that will be affected by plantations and the Gibe III dam. © Magda Rakita/ Survival

Survival has received disturbing reports of a crackdown on tribal people opposed to Ethiopia’s program to remove them from their lands in the Omo region and force them to resettle in villages.

The authorities have organized community meetings to inform people of their controversial plans to lease out tribal lands to state and private companies for conversion into large-scale sugar cane, cotton and biofuels plantations.

After one such meeting, a group of Bodi and Chirim tribal people were shown where they are to be resettled. However, after seeing the place, they refused to be moved. The government responded by calling on the security forces to attend a follow-up meeting. When they still refused to move, four young men were rounded up and jailed.

Some Bodi felt so intimidated that they said the government could take the land for sugar, because they ‘could see that death was very near for them if they said no.’

Members of the Suri tribe have also been arrested in the town of Tum for opposing a plantation run by a Malaysian company, which has swallowed a large part of their land where they graze their cattle.

Many Suri say the arrests are a show of force, to intimidate them into not opposing the plantation. ‘We lived there in peace, in the heart of Suri land, the place where all of the Suri cattle were grazing during both the rainy and dry seasons. Now, in this place there is a plantation, owned by a rich Malaysian company.’ said one young Suri man.

‘The Malaysian investors and the government trained 130 soldiers who were given 130 machine guns. If Suri become aggressive towards the farms the soldiers are to kill Suri men, our sons,’ said a Suri woman.

Meanwhile part of Mursi land has been cleared for a site to house plantation workers, with a second camp currently under construction. Officials reportedly told the Mursi that they will soon look for Mursi elders and young men who oppose the plantation plans and imprison them.

Many now fear that the security forces may start killing people.

Up to 300,000 hectares of tribal lands and national parks have been earmarked for plantations in the Lower Omo Valley. 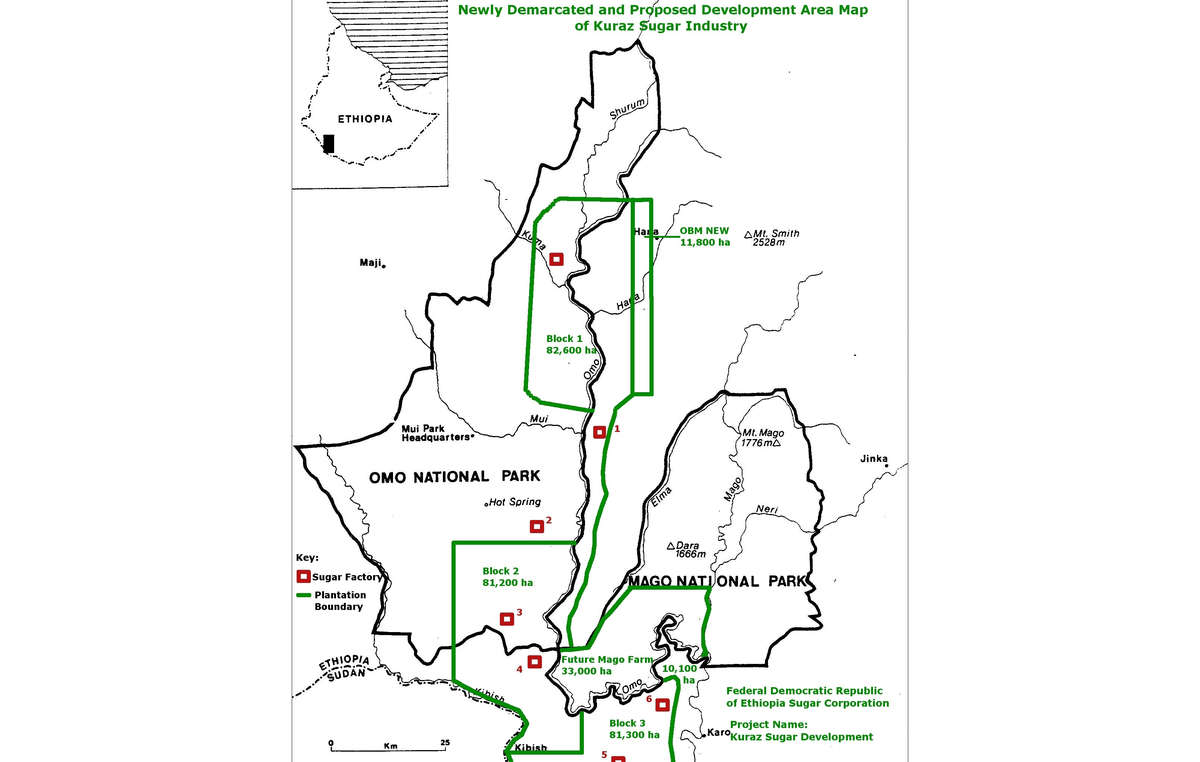 The plantations will be viable only because the controversial Gibe III dam, currently under construction, will regulate the flow of the Omo River and enable irrigation of the plantations. The dam will, however, end the annual, natural flood on which all the Lower Omo Valley tribes depend to grow their crops.

One Bodi sent out this message to Survival supporters: ‘Please help these people. This plantations project brings these people no peace.’