Members of an uncontacted tribe who appeared on the Peru-Brazil border in 2014, reporting a massacre of their older relatives. The newly-confirmed tribe lives in the same region. © FUNAI/Survival

An uncontacted Amazon tribe whose existence has only just been confirmed is already at imminent risk of being wiped out, while the Brazilian authorities turn a blind eye.

The tribe’s presence was recently verified by an official expedition, but their territory is unprotected, and close to an area along the Purus river in the western Amazon region of Brazil where many non-Indigenous settlers live, collect forest produce, fish and hunt. 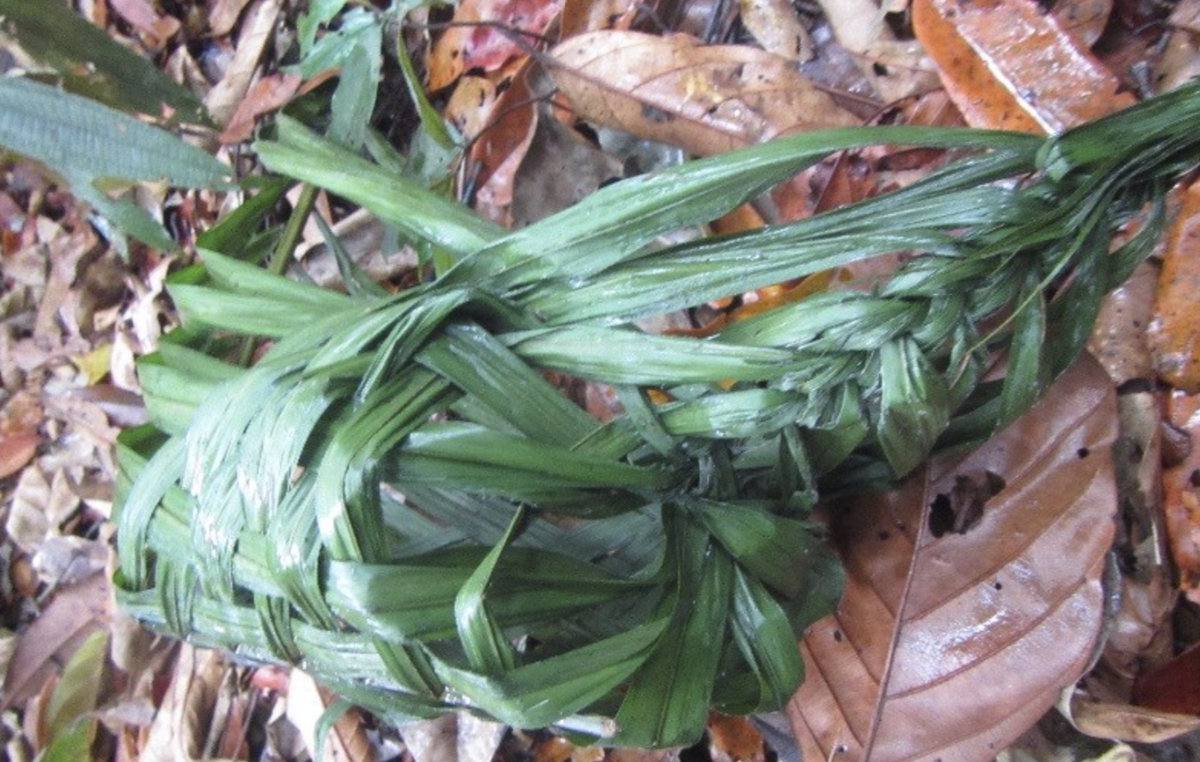 Other uncontacted groups in the neighboring Amazon state have been massacred in recent years, reportedly by loggers operating illegally, and drug traffickers.

Besides the risk of a violent attack, any encounter with outsiders would expose the tribe to diseases such as malaria and Covid-19 to which it has no immunity. Both are rife in the area.

A team of FUNAI field workers visited the area between August and October 2021 and found conclusive evidence of the tribe’s presence: hunting shelters, woven baskets, pots and bows. They also heard members of the tribe talking nearby.

Very little is known about them; they are hunter gatherers and may number several dozen people.

FUNAI’s protection team in the region sent a report to their headquarters in Brasilia requesting urgent action, including a Land Protection Order to cover the region where the tribe lives; the creation of a base for the team to monitor and protect the forest; the imposition of a “health cordon” to prevent the spread of disease; and the continued presence of a team to gather more information for the purposes of recognizing the tribe and its land.

However, FUNAI’s head office did not respond to their request, and has ignored two subsequent urgent demands for protection measures to be enacted.

COIAB (Coordinating Body of Indigenous Organizations of the Brazilian Amazon) and OPI (Observatory on Uncontacted Indigenous Peoples) have issued a statement calling on FUNAI to act: “FUNAI in Brasilia is dangerously negligent in not taking urgent measures to protect this uncontacted group…

“We’re following with great concern the continued dismantling of public policies regarding uncontacted Indigenous Peoples, led by full-scale attacks by the government on Land Protection Orders. This instrument has been fundamental in other cases, in avoiding the destruction of the lives and territories of uncontacted Indigenous groups.”

The Federation of Indigenous Organizations and Communities of the Middle Purus (FOCIMP) released a statement saying: “We are very worried and angry about the situation of our uncontacted brothers and sisters of the Mamoriá river. The risk of their genocide is certain because of FUNAI Brasilia’s delay in complying with its role in officially recognizing their presence in that region… It is unacceptable that FUNAI has done nothing in five months, putting the uncontacted at risk… We know the risk the uncontacted face from diseases and invaders, and any contact with outsiders which could lead to their extermination.”

Survival’s Research and Advocacy Director Fiona Watson said today: “Survival is deeply concerned at FUNAI’s criminal failure to fulfil its legal obligation to protect this highly vulnerable tribe, and the forest on which it depends.

“It’s the latest in a series of recent actions which show just how much FUNAI’s senior leadership is now in thrall to President Bolsonaro’s genocidal agenda.

“Brazil’s recent history shows that unless the authorities act now, an entire uncontacted people will be condemned to death, and another vital part of human diversity will be gone for ever.”