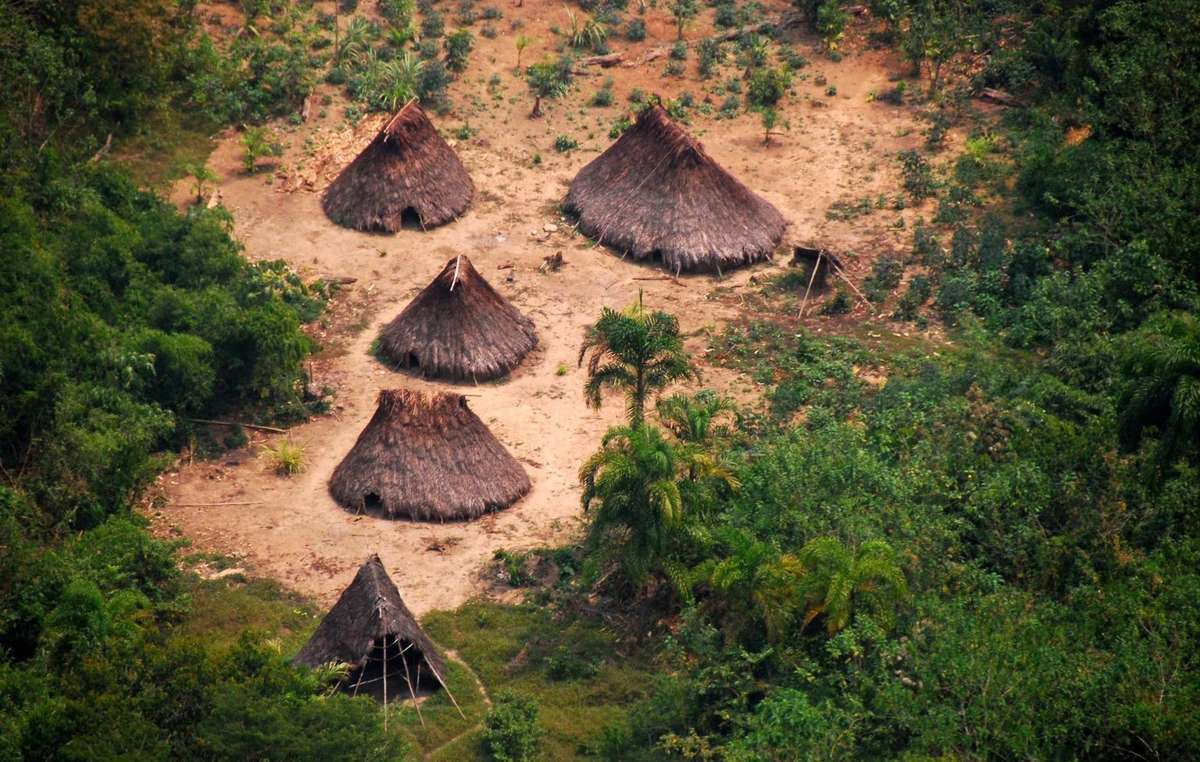 A long-awaited reserve to protect the lands of uncontacted members of Peru’s Kakataibo tribe has just been created after years of campaigning. 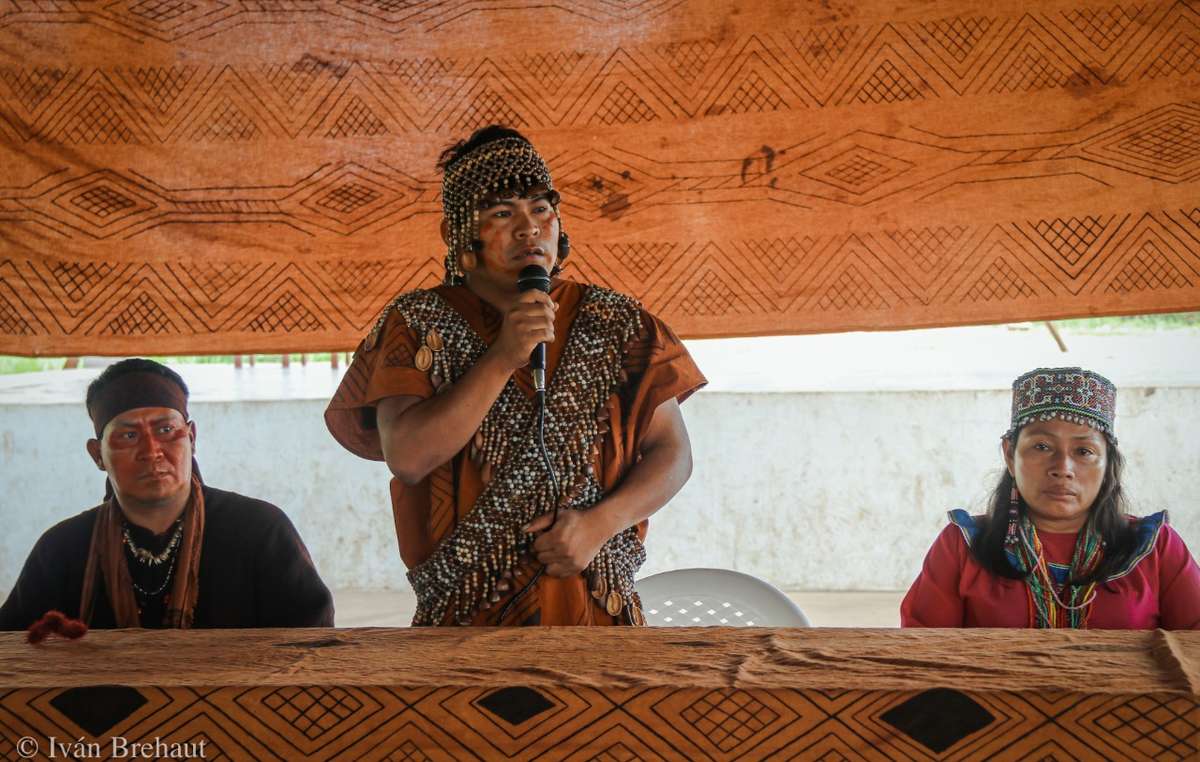 The local Indigenous organizations FENACOKA (Federación Nativa de Comunidades Kakataibo), ORPIO and ORAU, together with AIDESEP, and Survival supporters around the world, had lobbied Peruvian ministers and officials to finally establish the reserve, which is vital to safeguard the Kakataibo’s lives, and forest. Survival supporters sent 7,000 emails to Peruvian ministers.

The news comes just a few months after the creation of another uncontacted reserve, known as Yavari-Tapiche, in the NE of the country.

Peru is home to more uncontacted tribes than any other country besides Brazil. Four more reserves still await legal protection. Throughout the Amazon Uncontacted Frontier, violence, land invasions by settlers, and logging and gold mining are increasing at an alarming rate.

Just a few weeks ago Indigenous organization ORPIO denounced the continued presence of logging concessions inside the newly-created Yavari-Tapiche reserve. 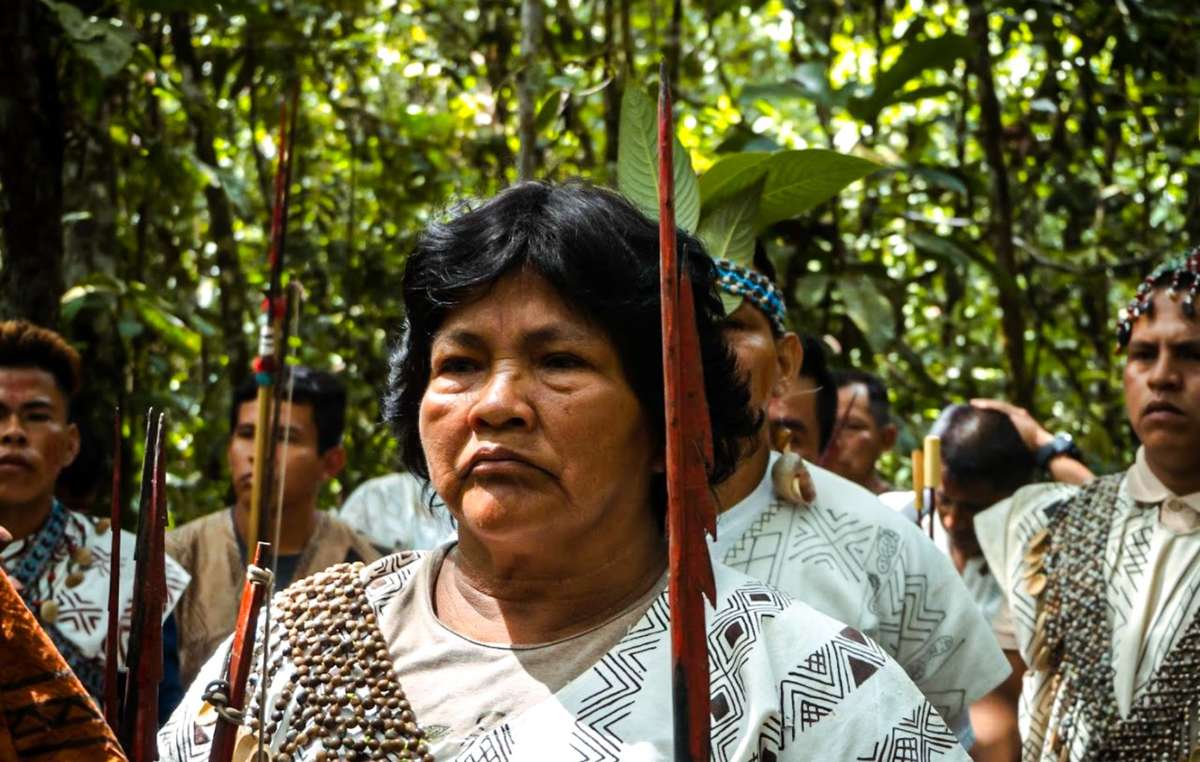 Kakataibo woman and other leaders meet to confront the threats to the territory. © Iván Brehaut

Survival’s Peru campaigner Teresa Mayo said today: “This is a major victory for the Indigenous movement in Peru and their supporters worldwide. The Kakataibo territory had already been cut in half by a highway, and there’s been increasing invasion and destruction of their rainforest.

“This is a vital milestone to prevent the Kakataibo from being wiped out: now the government must properly protect the reserve, and remove outsiders from the territory. Creating the reserve is only the first official step – its borders must be properly enforced, and logging concessions inside the area must be cancelled.”