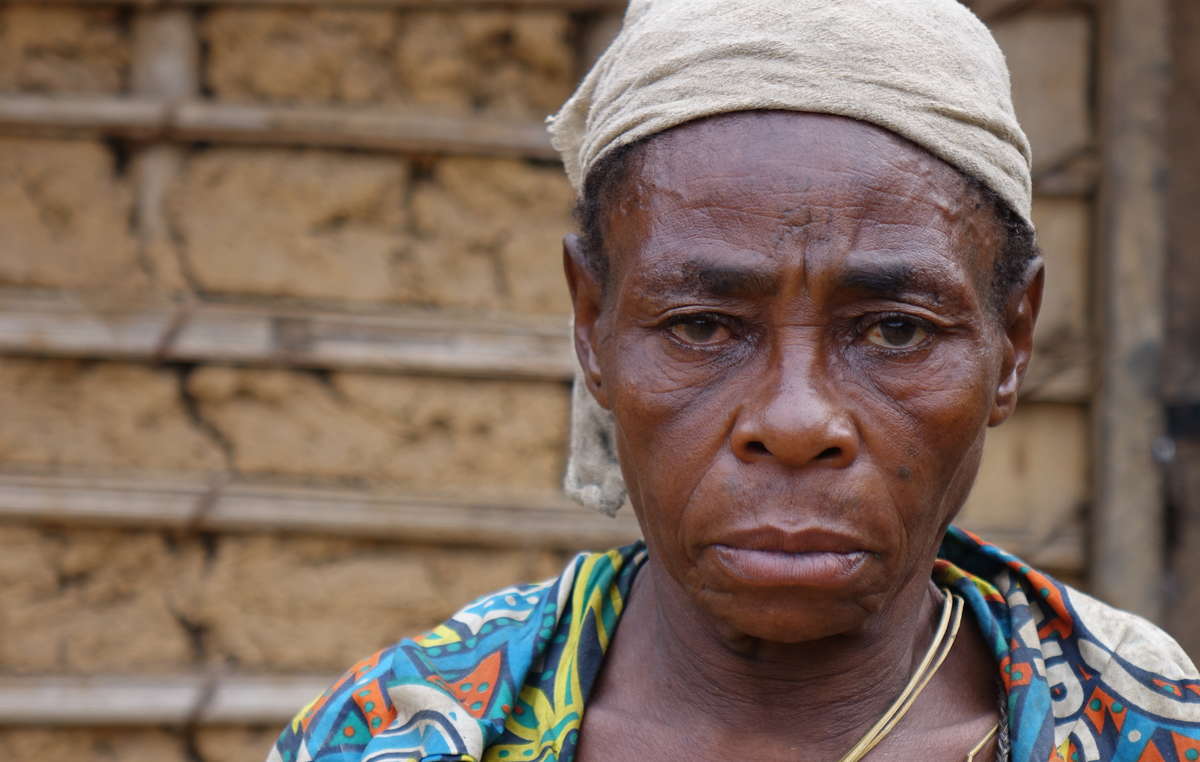 A Baka woman whose husband, named Komanda, was arrested by rangers in Messok Dja, then imprisoned on false accusations of poaching. In prison he was brutally assaulted by other prisoners, and died soon after being released. © Survival International

A WWF project in central Africa has been responsible for abuses and rights violations on a shocking scale, according to a devastating new investigation by the UN.

The UN Development Programme (UNDP) launched an investigation into the controversial scheme to turn the Messok Dja area of Congo into a national park after Survival International submitted a formal complaint in 2018. The Guardian newspaper has obtained a copy of the investigation’s preliminary findings. 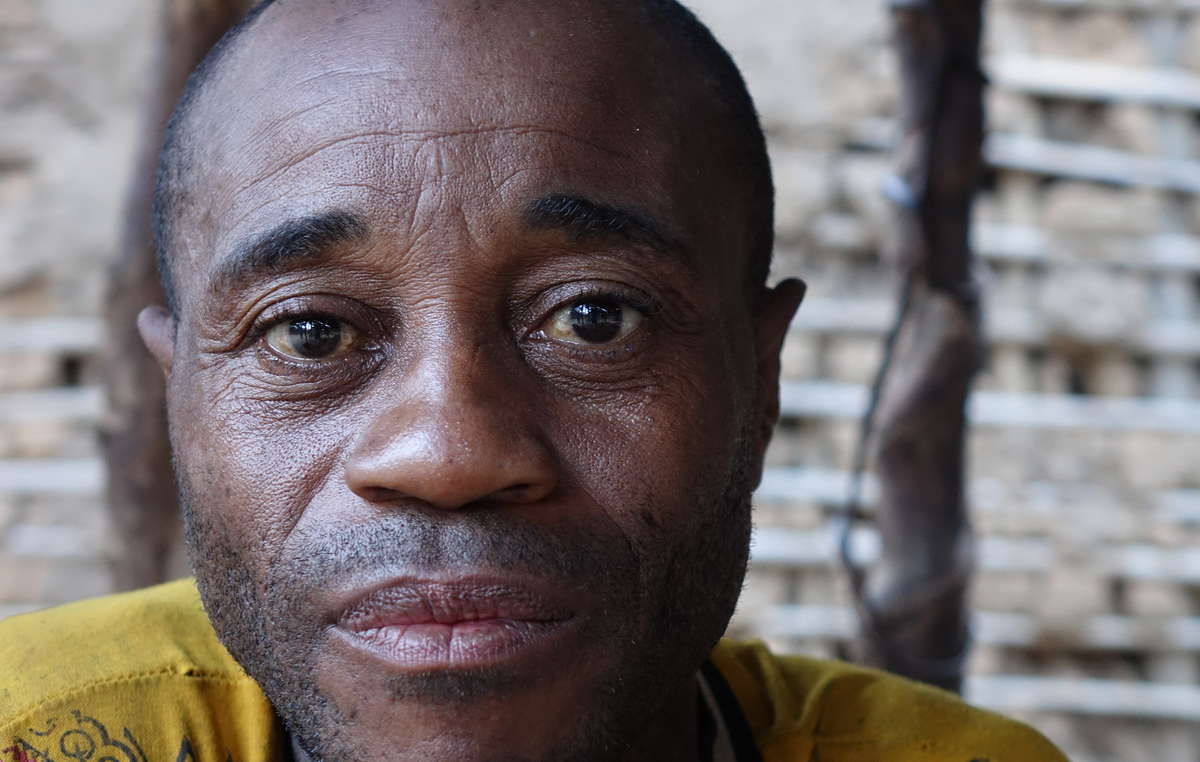 Josi, a Baka man. His 10-year old niece, Christine Mayi, was attacked by WWF-backed rangers in 2011 and later died. After an investigation was launched into the case, the rangers returned to the village and attacked her family, who subsequently fled over the border. © Survival International

This is the first time the UN has investigated a WWF project, and its conclusions are damning:

- The project has caused the Baka “trauma and suffering.”

- The UNDP, one of the project’s funders, has violated its own policies and standards in backing the project without first obtaining the Baka’s consent. It didn’t bother to seek consent because it simply assumed that a “conservation” project would be beneficial to the Baka.

- The project used “quantitative indicators” to measure its success such as the number of anti-poaching patrols and numbers arrested. Unsurprisingly, many innocent Baka have been arrested and imprisoned. The report says the rangers “penaliz(ed) the easiest targets.”

- The project went ahead without obtaining the Baka’s consent, thereby violating international law and the WWF’s own policies.

- Despite the fact that WWF told the project’s funders that they it had been engaged in a “consultation process” since 2017, WWF has a “limited understanding of the concept of implementing [consent]. Informing the communities that a national park would be established pre-empts this right [to withhold consent].”

- The project made no impact on “dismantling the criminal networks behind the illegal trade in wildlife.”

The investigation obtained highly damning testimony of armed rangers beating the Baka: “The beatings affect men, women and children alike. Other reports refer to eco-guards pointing a gun at one Baka to force him to beat another Baka. Others refer to the eco-guards taking away the machetes of the Baka, then beating them with those machetes. There are reports of eco-guards forcing Baka women to take off their clothes and be ‘like naked children.’ There was palpable cultural reluctance of women to talk about these incidences except to say that they were shameful ‘humiliations.’”

Survival International Director Stephen Corry said today: “This is a devastating indictment which should spell the end of WWF’s model of ‘fortress conservation’ which has caused so much damage to people and the environment throughout Africa.

“Millions have already been spent on the proposed park, much of it coming from logging, palm oil and tourism companies, as well as conservation NGOs. They are working together to steal Baka land. Rangers have been installed, who have terrorized the local Baka for years.

“All the relevant UN policies and laws regarding respect for Indigenous peoples and human rights were ignored from the beginning as it was felt that a conservation project somehow rose above them.

“All this was because it was far easier to target innocent Baka men, women and children than to challenge the criminal networks, which include local and government officials. None of these abuses seemed to have the slightest effect on reducing poaching.

“Thirty years ago, we told WWF that its projects in the Congo Basin risked depriving the local tribal people of their land and self-sufficiency, and reducing them to penury. We repeated this warning at various times but it fell on deaf ears. WWF is engaged in a land theft, and gross human rights abuses on a big scale.”