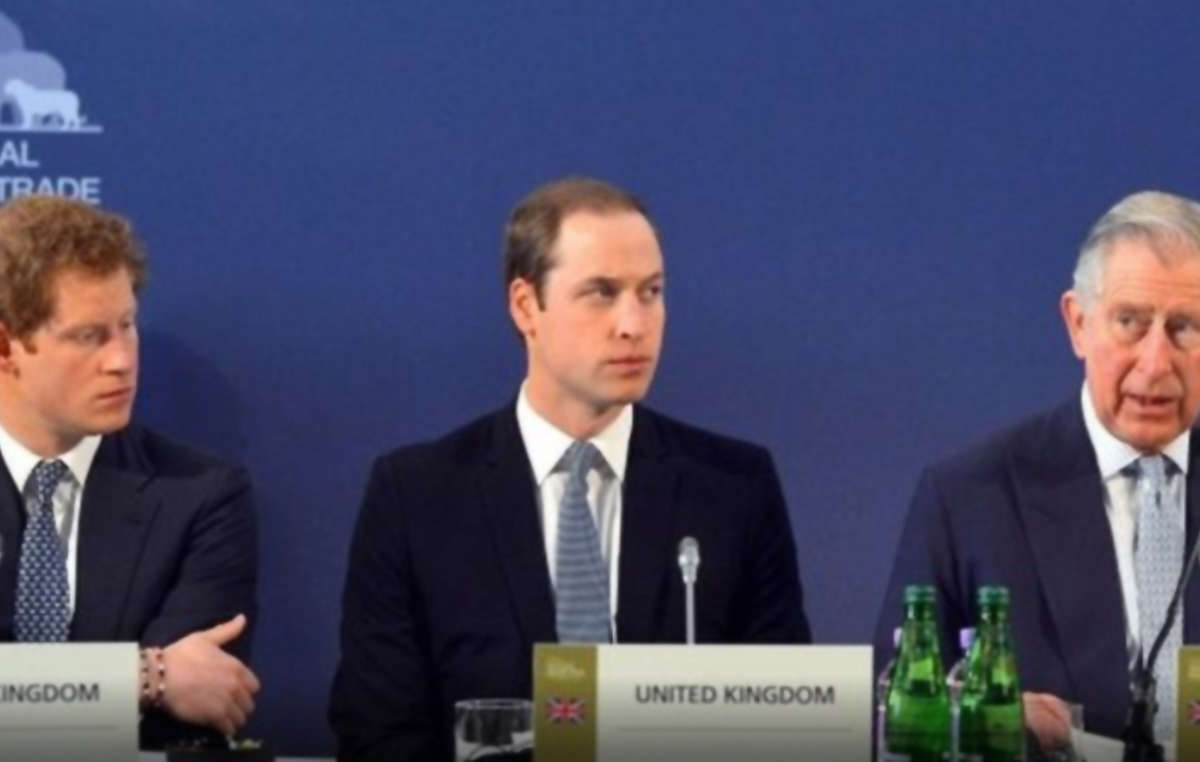 Charles Nsonkali has written to Princes William and Harry calling for urgent action to stop horrific atrocities committed by the conservation industry against the Baka people of Cameroon. Charles is Program Supervisor at Okani, a community-based indigenous organization located in the East Region of Cameroon. 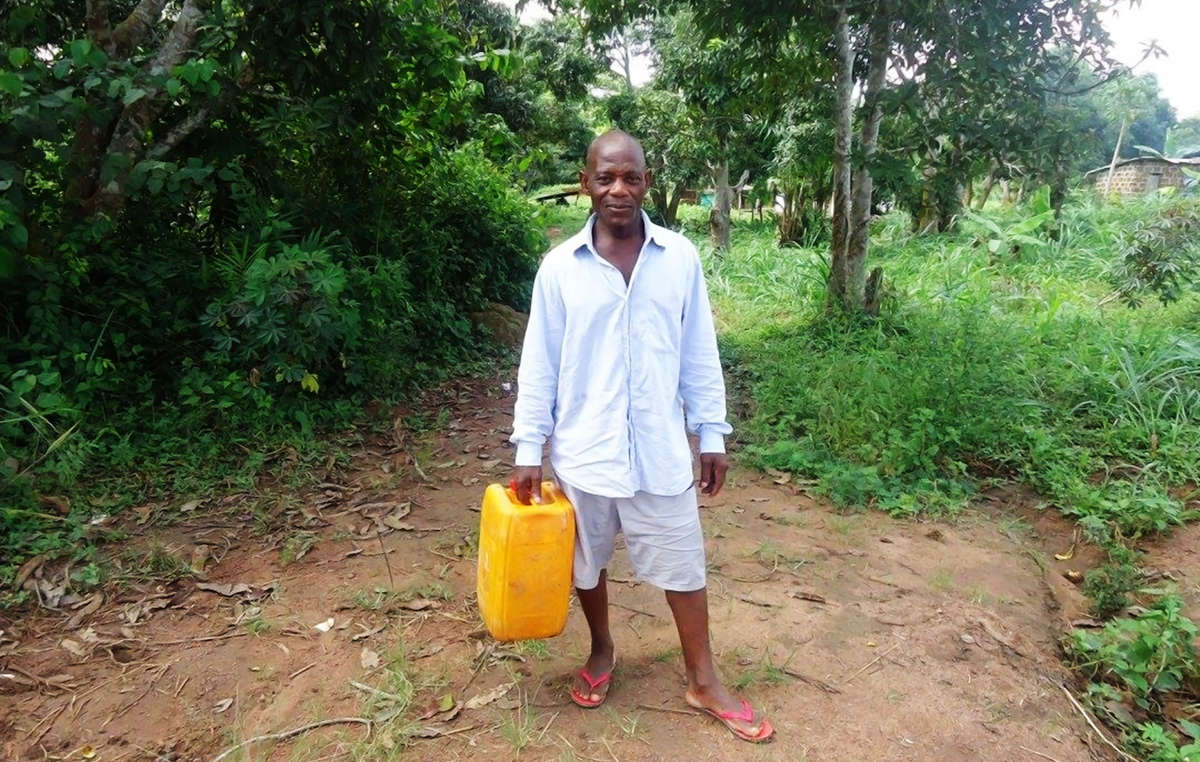 Charles Jones Nsonkali works for the Baka organization Okani. He has been fighting for Baka rights for 30 years.
© Survival

Charles writes that eco-guards patrolling the protected conservation zones in central Africa “torture Baka people here and make their lives hell. They strip Baka naked and beat them, they humiliate them, forcing them to crawl on all fours and destroy their camps and possessions.”

The guards are funded, trained and supported by western conservation organizations including the Wildlife Conservation Society (WCS) and the World Wildlife Fund (WWF).

Survival International, the global movement for tribal peoples, has released the letter to coincide with the Illegal Wildlife Trade Conference (IWT), which the princes will be attending, taking place in London 11th-12th October.

Princes William and Harry are Ambassadors for United for Wildlife, a partnership of conservation organizations including both WWF and WCS. Their father, Prince Charles, is President of WWF UK. 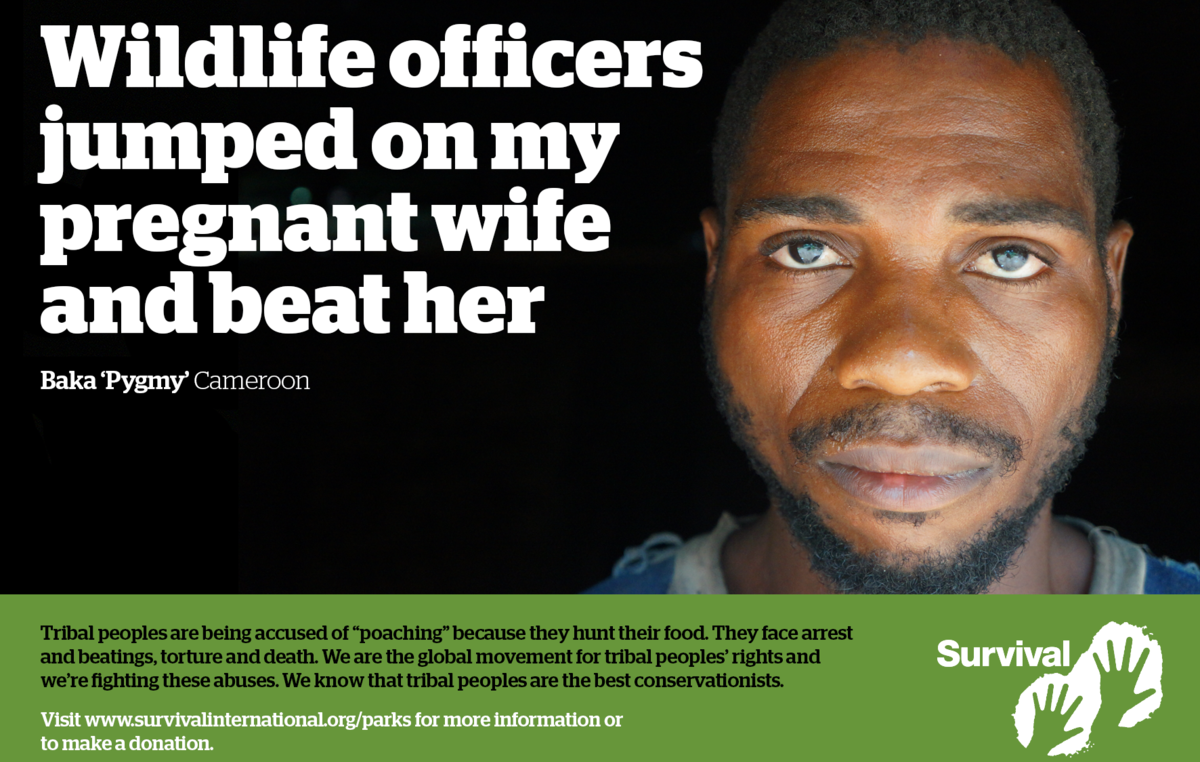 As well as the violence suffered by Baka communities, the letter highlights the deliberate yet counter-productive exclusion of indigenous peoples from conservation efforts, despite the fact that they understand their environment and its wildlife better than anyone else. Charles writes:

“Conservationists seem to think that outsiders are the only people who want to look after nature and can do it effectively but this makes no sense to me….Who wants to look after nature more than the people who call it home and depend on it for their survival? Who understands how to care for nature more than someone who has walked through the forest every day of their lives and knows every plant, every tree, every creature? Work with them, not against them!”

Survival International has been campaigning against the abuses committed by conservation against indigenous people for more than thirty years. Survival’s Director Stephen Corry said today:

“There is a worrying sense that some conservationists consider the lives of indigenous people a price worth paying to protect wildlife. However, we trust that their Royal Highnesses the Dukes of Cambridge and Sussex are as outraged by these atrocities as we are, and we hope they will speak out against the violence being committed in conservation’s name. If the conservation industry persists in robbing indigenous people of their land and persecuting them, it will not survive.”