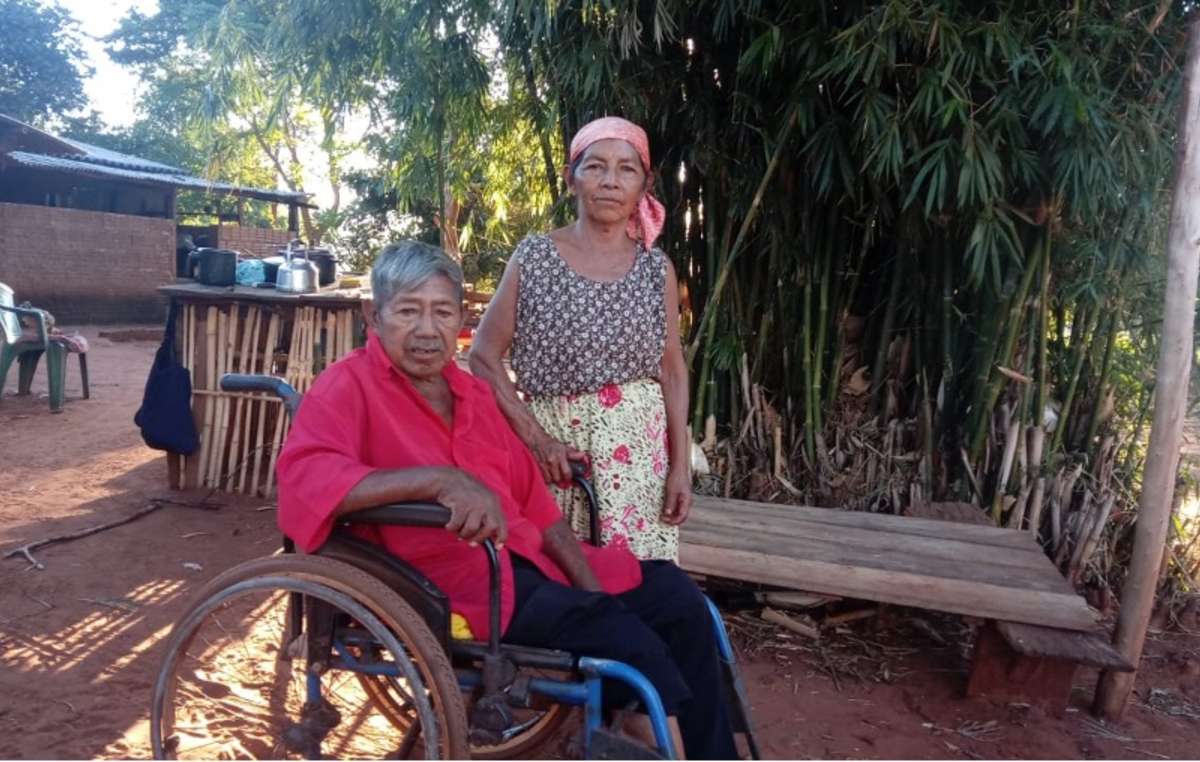 Survival is sad to announce the death of Rosalino Ortiz, a Guarani Ñandeva leader from Brazil.

Rosalino was a tireless leader and spend most of his adult life battling for his community’s land rights in a long and often bitter struggle. His tekoha or ancestral land was Yvy Katu (Sacred Land) in Mato Grosso do Sul state.

He was modest and softly spoken, but this belied a steely determination and worldly wisdom. His son Valdomiro paid tribute to his father hailing him as a great warrior [grande guerreiro]: “He has left us feeling great sadness, but also an object lesson in never to accept any type of bribe from the ranchers to abandon our tekohas and never to accept the leasing of our land by land grabbers!”

According to Valdomiro, Rosalino died from emotional pressure and worry about what would happen to his family and people if the “Time Limit Trick” case is approved by the Supreme Court. The night before he died, he gathered his family around and told them he was going on a journey and would not return. He urged them to remain united and to never leave their land even in the karais (non-indigenous people) won in the court.

Like so many Guarani, Rosalino and his extended family had been expelled from Yvy Katu in the 1900s when tea planters grabbed huge tracts of their land.

Thanks in large part to his foresight and drive, the community carried out one of the most dramatic, and well organized “retomadas” (taking back the land) in 2003. 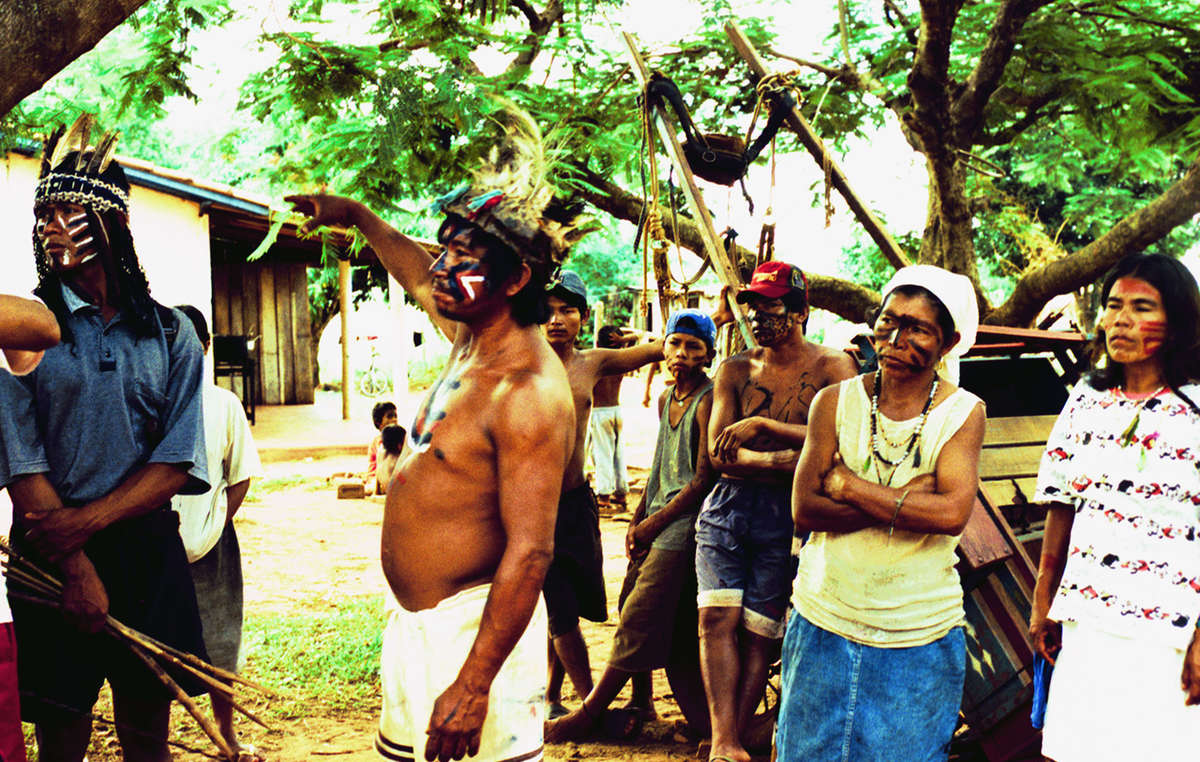 Armed with bows and arrows, over 2,000 Guarani occupied four ranches on their land. The occupation was largely peaceful despite the oppressive presence of police helicopters, and attempts by ranchers’ gunmen to stir up conflict by ambushing groups of Guarani occupying farm buildings. The rezadores or prayer leaders played a vital part in keeping up morale and resistance during this challenging time.

Rosalino visited London in 1995 at the invitation of the Methodist Youth Congress and addressed a huge audience of young people in the Albert Hall. His speech was beautifully calibrated to inspire them but also to open their eyes to the struggle of a people on another continent whose youth were facing the darkest of times. The Albert Hall was lifted as the youngsters cheered him, and he was moved to tears.

Along with many Guarani leaders, Rosalino was deeply concerned about Guarani youth growing up in overcrowded reservations deprived of their land, freedom and autonomy: “The Guarani are committing suicide because we have no land. We don’t have space any more. In the old days, we were free, now we are no longer free. So our young people look around them and think there is nothing left and wonder how they can live. They sit down and think, they forget, they lose themselves and then commit suicide."

Although the Minster of Justice signed an order in 2005 recognising the 9,500 hectare territory of Yvy Katu, ranchers tried to obtain eviction orders to expel the Guarani in subsequent years. In 2013 the pressure on the Guarani was intense. Gunmen contracted by ranchers attacked the community, but they stood firm issuing a defiant open letter affirming that: “We will stay in Yvy Katu, dead or alive. We shall never leave Yvy Katu again.” Today the community is still campaigning for the ratification of the territory.

Rosalino’s dream of land for the Guarani went beyond his own community. Guarani from Taquara community, whose leader Marcos Veron was brutally assassinated in 2003, recall how he was the first leader to support them when they were threatened with eviction after doing a retomada.

We send our heartfelt condolences to Rosalino’s widow Dona Lourença, his son Valdomiro and wider family.

*For the Guarani the ‘terra sem mal’ or land without evil is the resting place of the soul after death. It is essential for the soul to arrive there so it can rest peacefully in a land free of violence and evil.