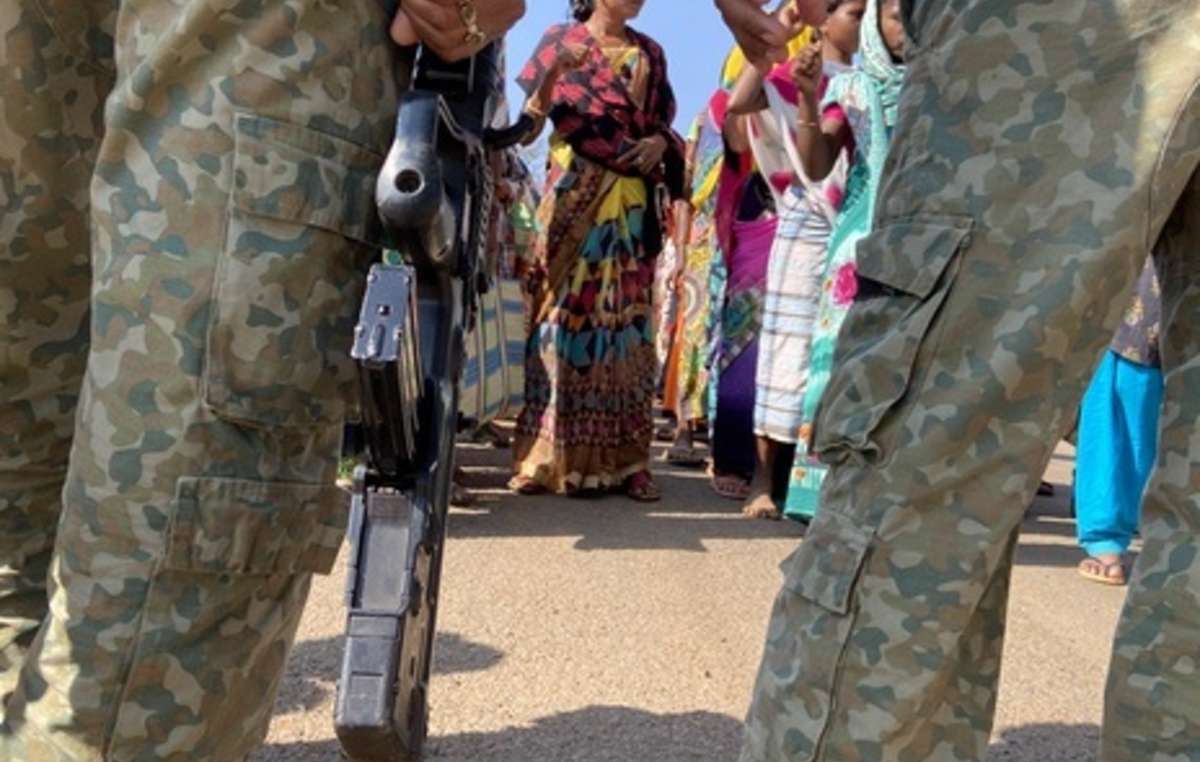 Hidme Markam is in prison today simply because she is an Adivasi woman trying to defend her lands and stand against police brutality.
© Survival

In central India’s Bastar region, hundreds of women gathered on International Women’s Day to commemorate the death of two Adivasi (tribal) women – victims of sexual assault by security forces. One, a sixteen year old girl, had taken her own life after being raped.

The women were rallying against the extrajudicial killings, sexual abuse, and arrests that have become daily realities for many Adivasi people – especially women. The police soon descended and arrested one of their leaders, Hidme Markam. Today, Markam has been in custody for four months, held under India’s notorious UAPA – a draconian act designed to control terrorism, but now used to silence anyone who speaks out against the government. 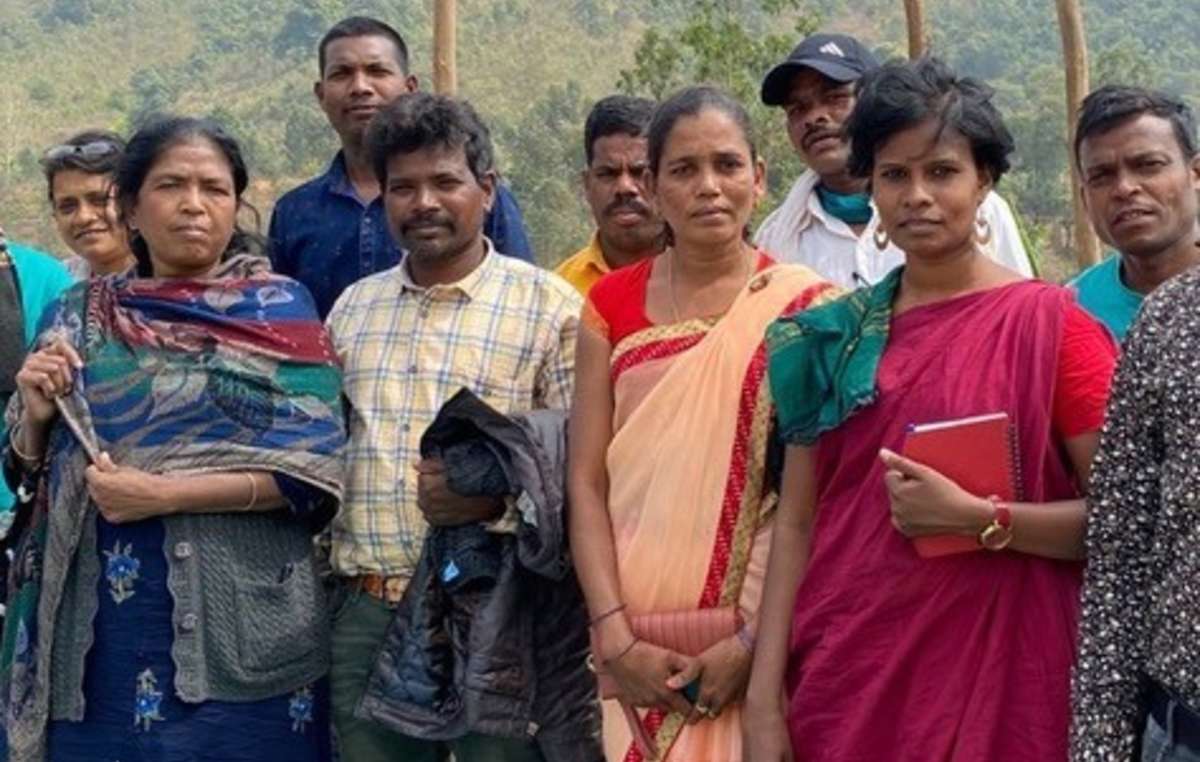 All over the tribal lands of central India, Adivasi people are having to fight to defend their most basic rights. Just days before her arrest, Markam gave an interview. Speaking quietly but forcefully she said: “If we look at the everyday situations women are facing: they are being beaten every day; they are being jailed every day. Every day, wherever our women go, they face the same kind of abuse”.

Adivasi communities’ consent is legally required for projects such as mines on their lands. But reports by Amnesty International and for the Ministry of Tribal Affairs show how consent is often forged, and intimidation and other coercive tactics are used to bypass the law. Police brutality against Adivasis both in and out of custody has been extensive.

Without legally-sanctioned means to protect their lands, many have no option but to peacefully protest: blockading roads, sitting in front of bulldozers, holding rallies and marches. They are simply defending their lands and rights – but that is perilous in Modi’s India.

As the Adivasi poet, Jacinta Kerketta has said: “Hidme’s arrest and the manner in which it was done reiterates for us Adivasis that governments cannot tolerate anyone among us who speaks up against the takeover of our resources.”

Even before Modi came to power, the police and paramilitaries responded brutally to Adivasi resistance to the destruction of their lands or abuse of their rights. Sexual violence and incarceration are two of the tools used to suppress dissent. The other is cold blooded murder. The extra-judicial killing of Adivasi leaders is nothing new and is ongoing. Such deaths are usually explained away as ‘encounter killings’ – when the police ‘encounter’ armed terrorists or criminals, who then die in the ensuing gun battle. Investigations show that thousands of people have been killed in fake ‘encounters’, with guns planted on them after their execution.

There have been many such killings of Adivasis involved in mining resistance movements. Hidme Markam was part of the struggle to protect the sacred Nandraj mountain. Four men from there were killed in 2019 as part of a wider onslaught of police crackdowns and harassment. In neighbouring Odisha, five youths involved in the resistance to the Mali Parvat mine were ‘encountered’ and killed in 2016.

Modi is auctioning India’s coalfields and opening mining up to private companies whilst drastically increasing the crackdown on resistance movements, human rights defenders and Adivasi activists. Those who dissent are branded “anti-national” and are accused of sedition or held under the draconian Unlawful Activities (Prevention) Act.

To access the resources in and under Adivasi lands, the state uses any means possible: the building of police camps deep in Adivasi lands, the threat and reality of sexual violence, the extrajudicial murder of those considered leaders of resistance, and – as Hidme Markam knows all too well – the incarceration of any who challenge the status quo.

As Adivasi activist Soni Sori has said: “Like thousands of other Adivasi prisoners, the police want to ensure [Hidme Markam] too languishes in jail for a long time. The process itself is a punishment in this state.” This is especially true given the way Adivasis are often treated in prison. Speaking from bitter personal experience, Soni Sori said: “If you are an Adivasi in Bastar, you will have to rot in prisons for years, you will be tortured like an animal. Our Adivasis are treated in these jails like insects.”

As Hidme Markam said shortly before her arrest: “We can no longer go to the forests freely to gather forest produce, or farm on our lands where [paramilitary] camps have come up. No matter which party is in power, they support big companies and do not care for us common Adivasis. Villagers who protest against the government handing over these lands to corporations are being jailed. We have lost faith in the government but will continue to fight to save our sacred lands and our forests.”

In the face of such overwhelming odds, Adivasi communities continue heroically to fight to protect their lands. In doing so, they’re protecting all our futures. Because, more than anyone, activists like Hidme Markam are keeping the forests standing and the coal in the ground.