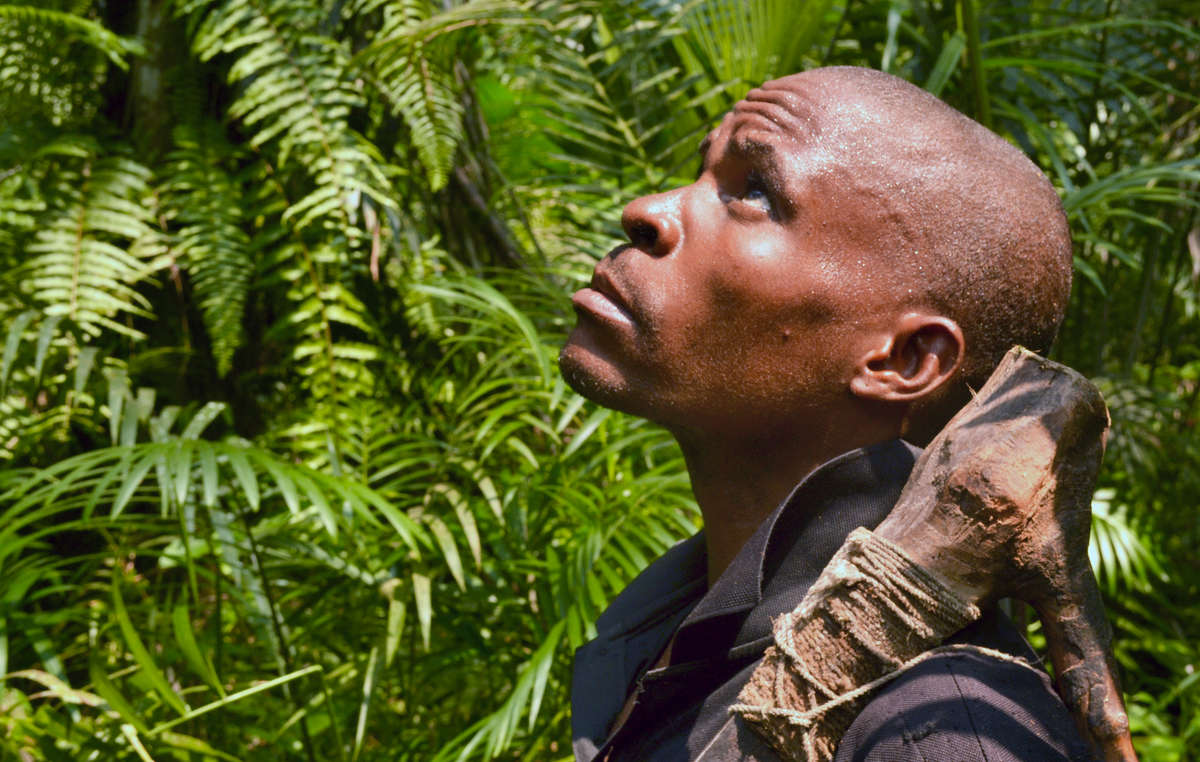 Vast swathes of the Bayaka's ancestral homelands in the Republic of Congo have been taken over without their consent by loggers and big conservation NGOs. © Lambert Coleman

The 2018 Conference on the Illegal Wildlife trade takes place in London this week, and I have been reflecting on our attitudes to the many and varied creatures that inhabit planet Earth. I don’t want to live in a world where amazing animals like tigers and elephants are driven to extinction and I believe we should fight to protect them. As an animal-lover, vegan, and someone who cares a lot about the environment, you would no doubt expect me to support the conservation movement.

But I also care about humans too. In my mind, conservation and human rights should go hand in hand. After all, human beings are part of the natural world, not separate from or above it. Living sustainably and ethically makes the world better for both human beings and the animals we share it with. It’s a win-win situation, surely.

Yet a whole host of human rights abuses are regularly carried out in the name of conservation. Despite the common Western perception that conservation is benevolent, peaceful and progressive, it is often viewed by local people on the ground as oppressive, elitist, and racist.

In 2016, a young girl from the Baka tribe in Cameroon was tortured by guards from an anti-poaching squad. In 2017, a 17-year-old boy was shot dead while gathering medicinal plants in a protected area in the Democratic Republic of Congo. The anti-poaching squad that opened fired on the boy and his father is funded by the Wildlife Conservation Society, the parent organization of the Bronx Zoo. Bushmen in the Central Kalahari Game Reserve were shot at, arrested and beaten for hunting antelope to feed their families. All this so that Western tourists can visit “unspoilt” parks and shoot their own game.

They say that shoot to kill policies target evil poachers who threaten endangered wildlife. While I’m not in the habit of defending poachers, let’s not forget that the policy that dictates that an elephant’s life is worth more than a poacher’s would be unthinkable in the Western world. Imagine if anyone suspected of killing a golden eagle was shot on sight by state-sanctioned armed guards in the Scottish Highlands. There would be huge public outcry. But it seems the same rules don’t apply in Africa…

If we want to find someone to blame for the huge decline in game numbers, we need not look very far. Colonial era hunting is largely responsible for the current state of tiger and elephant populations. Tribal peoples are certainly not to blame; they have been hunting to feed their families for thousands of years while also maintaining the healthy animal populations that greeted those trigger-happy colonialists. Yet they’re the ones who suffer. Tribal peoples, who are dependent on and have the legal right to own their lands, are accused of being poachers when they hunt for subsistence, while trophy hunting is encouraged. Their lands are stolen to create national parks and they are attacked when they try to return home. 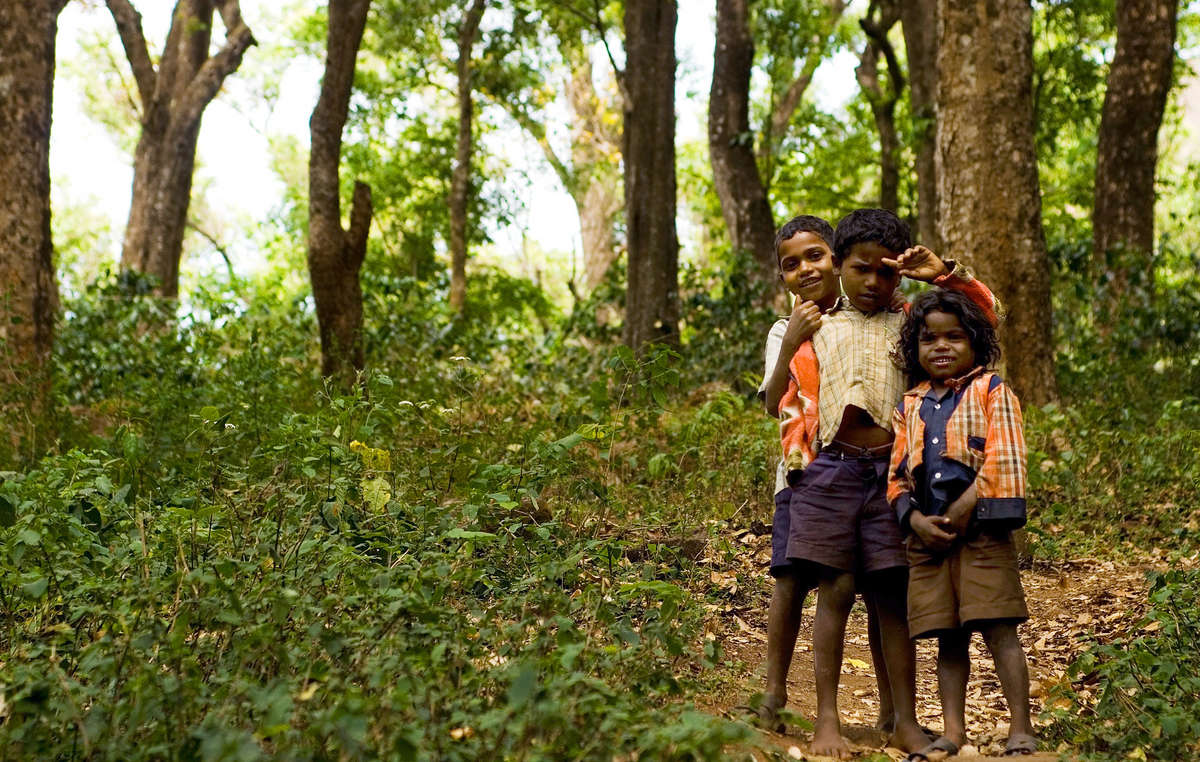 Evidence has shown that the most biodiverse areas on the planet are home to tribal peoples. They’re not the ones responsible for dwindling elephant and tiger numbers. In fact, in the only reserve in India where local people won the right to stay, tiger numbers increased at a rate far above the national average. Conservation is more complicated and crueler than it needs to be. The answer seems simple to me: Protect tribal lands, protect the environment.

I will always support the protection of endangered animals, like almost everyone I know. But I cannot stand idly by while innocent people are forced from their homes, tortured, even killed, in the name of conservation. I worry that the conference this week will see calls for conservation to become even more militarized, which will lead to an increase in the atrocities that have been carried out in its name.

Evicting local people who have carefully managed and maintained their environments for millennia is not only cruel and illegal, it is also counterproductive to the conservation movement’s cause. Tribal peoples were expert conservationists long before the word “conservation” even existed. Evidence proves they are better at looking after their environment than anyone else. They are the best conservationists and guardians of the natural world. They should be at the forefront of the environmental movement.