Advocating extreme, extrajudicial measures that violate human rights and the rule of law in the name of conservation is not just unethical and flawed: it’s a form of colonialism 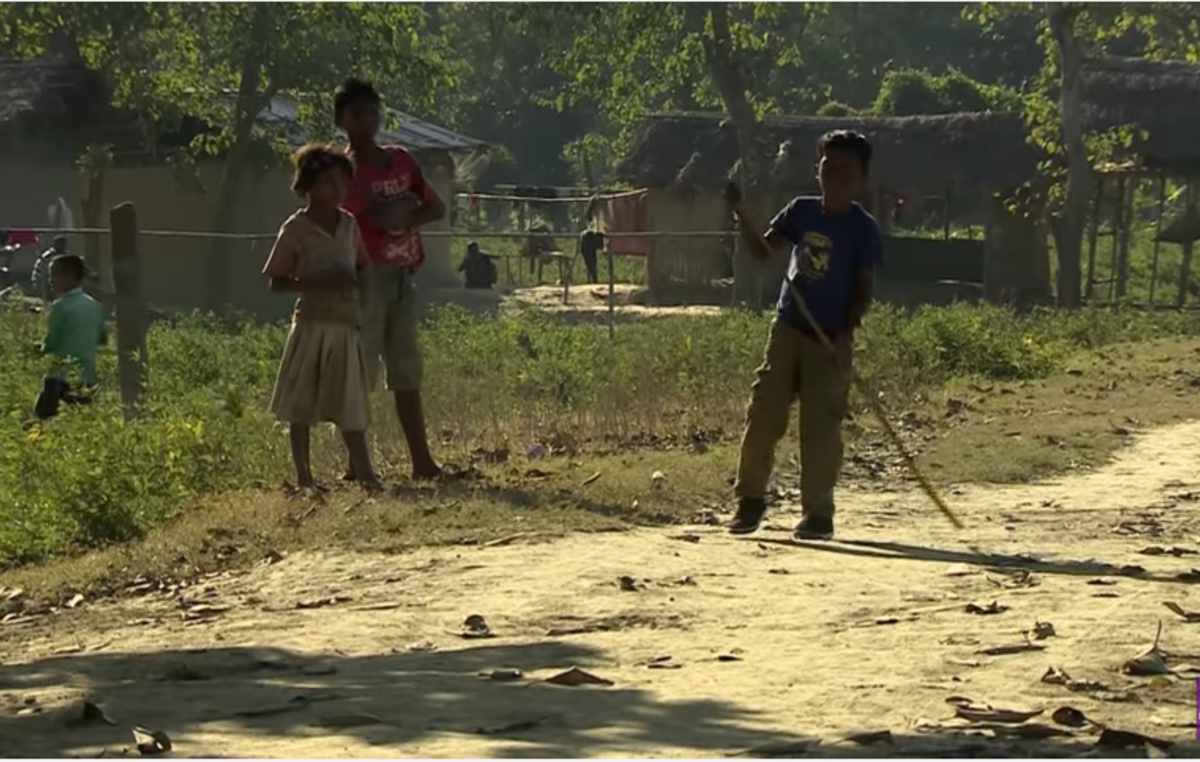 There’s a simple question that all Western conservationists should ask themselves when assessing the value of “shoot on sight” conservation policies: would I support these tactics in my own back yard?

Guards in India’s Kaziranga National Park shoot poaching suspects on sight. In a recent BBC report, one said that they are “fully ordered” to shoot anyone who has wandered over the park’s often unmarked boundary. They have killed an estimated 106 people in the past 20 years, including a severely disabled tribal man who was looking for a stray cow. They also maimed a seven-year-old tribal boy for life last summer.

The justification is that this policy deters poachers and protects wildlife. These civilian casualties are considered “collateral damage”: regrettable, but necessary in the battle to protect animals like the one-horned rhino and Bengal tiger. And it’s not just India: shoot on sight in various forms now appears to be practised in Kenya, Tanzania, Botswana, Swaziland and a host of other countries.

But it’s worth asking: would conservation experts be so blasé if it was people in their own country being shot without trial? Would they be so quick to throw away human rights and the rule of law for their fellow citizens at home? Do they support the death penalty being applied where they live, and, if they do, do they think it should be applied without any legal process whatsoever? Would they be happy if armed, uniformed officials were shooting their children as they walk near their homes?

We suspect that they would not.

What we see in western support for this ruthless policy is nothing less than green colonialism. Conservationists exercise a brutal double standard: human rights and due process in Europe and North America, but “open war” on poachers and other environmental criminals abroad, in former European colonies in Asia and Africa. It is easy to dismiss poor, tribal people of a different “race” as “unfortunate collateral damage” when they are killed or maimed in the name of conservation. And it is impossible to imagine a policy of shooting “poachers” on sight in the UK’s Lake District National Park, or Yellowstone National Park in the US, even being considered, let alone tolerated.

It is racism that enables westerners to feel comfortable with shoot on sight. As far as many well-off conservation experts are concerned, people living around national parks can’t be trusted. They are ignorant of environmental science and will take any opportunity to get involved in poaching. They need “experts,” including big, powerful organizations based in Europe or America to manage their territory for them and stop them from destroying their own land.

At Survival International, we don’t agree with this view of the world. We recognize that tribal peoples have been dependent on and managed their environment for millennia. They are the best conservationists and guardians of the natural world, and they don’t need to have dangerous and unethical policies forced upon them. Conservationists ought to think very hard about their support for authoritarian policies like shoot on sight.