Although most invasions of uncontacted tribes’ lands are prompted by the desire of loggers, oil companies, cattle ranchers and so forth to take the tribes’ lands and resources, governments sometimes try to make contact for their own reasons.

In Brazil, the Indian affairs department FUNAI has long had a small unit responsible for initiating contact, as a last resort, with remote peoples who are at imminent risk of an uncontrolled and possibly disastrous collision with the outside world. 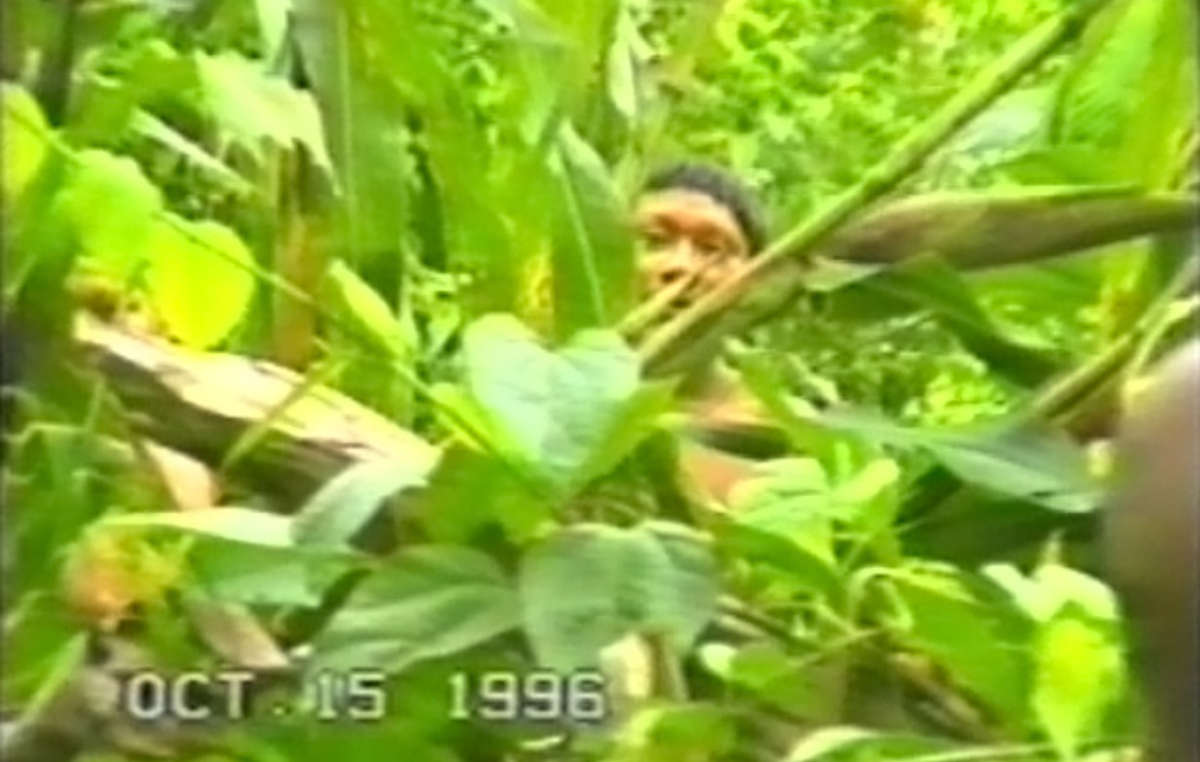 A still from one of the only true first contacts ever caught on video, with the Korubo tribe, Brazil. © Survival International

One of this unit’s most extraordinary contacts took place in a remote corner of Brazil’s Amazon on 15 October 1996. After months of watching and waiting, a small group of Korubo Indians overcame their fear and slowly emerged from the forest to meet the FUNAI team.

The tension of this historic first moment was captured on film by Sydney Possuelo, the head of the FUNAI unit. Unlike so many other first contacts, this initial encounter was peaceful, and no Korubo died as a result.

Some years previously, this tiny group of 24 Korubo had split off from the main group and unknowingly migrated towards an area where armed loggers and colonists were invading. Fearing for their safety, the FUNAI team decided to make contact with them. For months the team camped by the river bank and cut trails into the forest to locate the Korubo village, hoping that their permanent presence on the river would signal their friendly intentions.

The Korubo’s future is secure as long as they are left in peace. 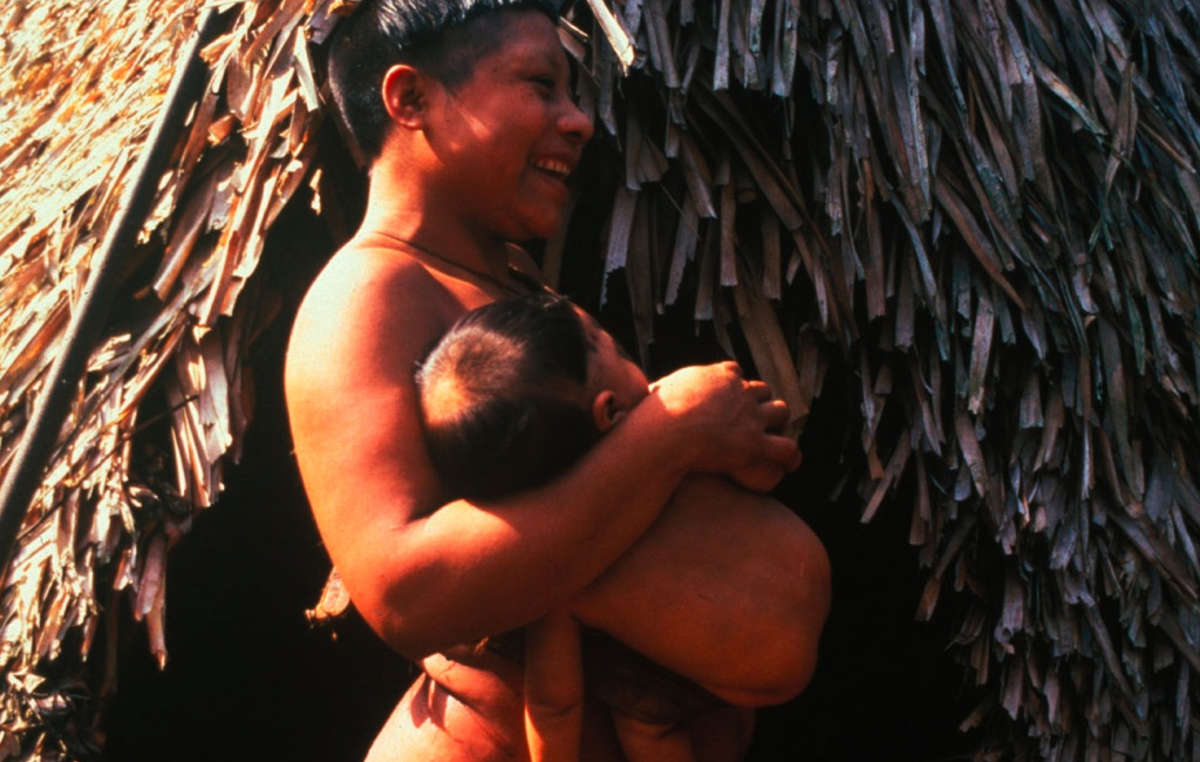 Korubo mother and child in the Javari Valley around the time of first contact in the mid nineties, Brazil. Located on the border of Brazil and Peru, the Javari Valley is home to seven contacted peoples and about seven uncontacted Indian groups, one of the largest concentrations of isolated peoples in Brazil. © Erling Soderstrom/Survival

However, this small group of Korubo remains very vulnerable to violent attacks. Their natural curiosity has led some to come out of the forest to seek contact with people travelling up and down the river. FUNAI has set up a guard post on the river in an attempt to stop people entering the Indians’ land.

The Korubo’s territory lies within the Vale do Javari indigenous reserve on the border of Brazil and Peru. It is home to seven contacted peoples and about seven uncontacted Indian groups, one of the largest concentrations of isolated peoples in Brazil.

With over eight million hectares of pristine rainforest, this area has long been targeted by rubber tappers, loggers, colonists and drug runners, who have frequently massacred the Indians. The Korubo are not afraid to retaliate and have occasionally killed invaders, signalling their desire to be left alone.